I Know an Apartheid State — And It’s Not Israel 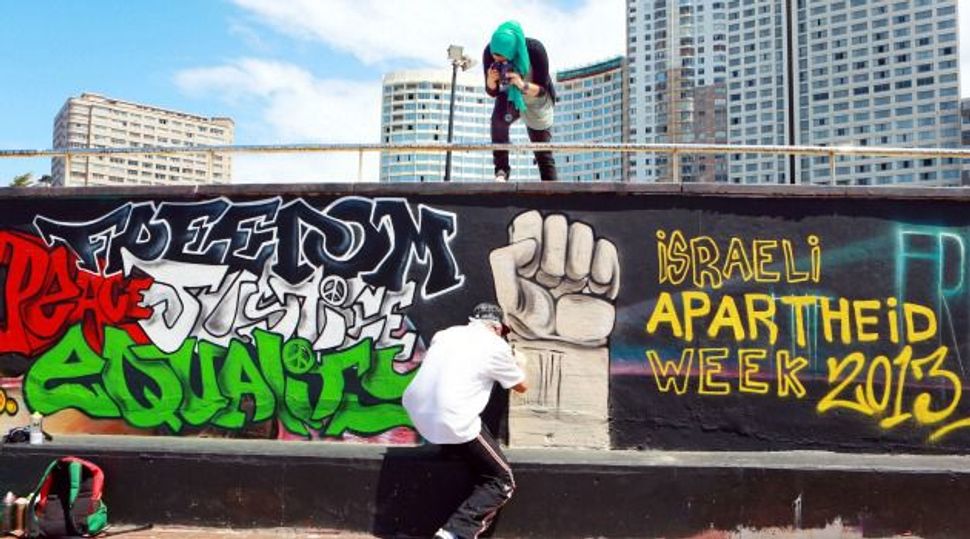 As a child growing up in apartheid South Africa, I clearly remember the myriad daily humiliation and discrimination imposed upon black South Africans. I went to a privileged white school where no black pupils were allowed. Instead, black children were forced to attend atrocious township schools, where they received an inferior education. I visited sick friends and family in the Johannesburg General Hospital, where “whites only” were treated with affordable and excellent medical care. No black patients were allowed. Instead, they were sent to overcrowded hospitals with low-level facilities and given low-level care. I remember clearly park benches and public toilets reserved for white people, and traveling to university on white-only buses. Black people had to carry passes to enter so-called white areas. The discrimination was institutionalized, pervasive in every part of our daily lives. Transgressors were penalized and often jailed.

How different is the situation in Israel? During my frequent visits to that country, I have visited my sister-in-law in Hadassah Hospital in a ward with Jewish and Arab women. I have fetched friends’ children from school and seen the diverse make-up, with Jewish and Arab children laughing together as they left the building. I have seen integrated buses, parks, universities, restaurants and workplaces, and engaged with senior Arab leaders in the political arena and in civil administration.

It is difficult for me to understand how a comparison can be made between a model of discrimination manifesting in every facet of South African life under apartheid and a country with entrenched equality — politically, legally and in every sphere of life. Discrimination, mandatory in South Africa, is illegal in Israel.

Yes, Israel has its problems and challenges, but to label it as an apartheid state shows a lack of understanding of — and indeed has the effect of belittling — the true evil of apartheid that we remember too well in South Africa.

Wendy Kahn is the national director of the South African Jewish Board of Deputies.

I Know an Apartheid State — And It’s Not Israel