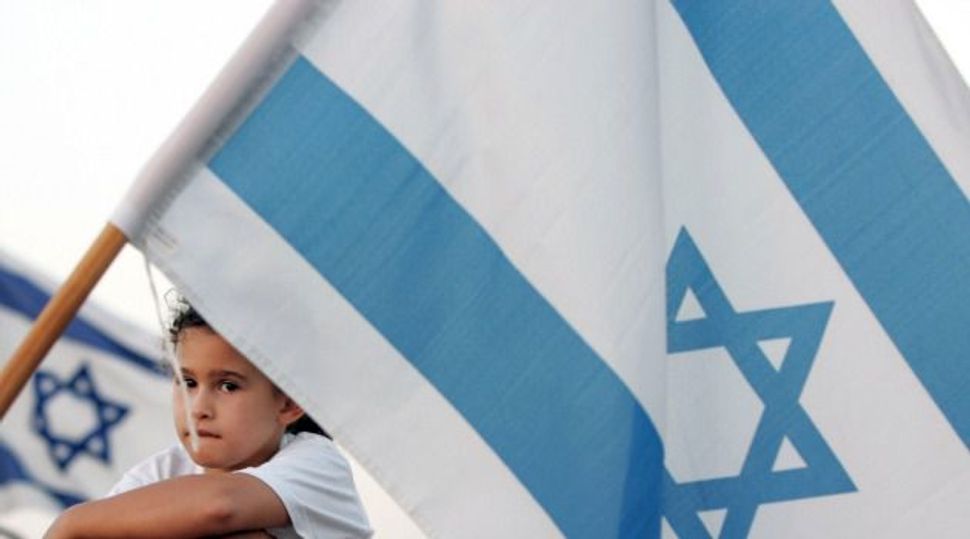 “Zionism has been taken, kidnapped even, by the far right.”

So says Pulitzer-winning Holocaust historian Saul Friedlander in a Haaretz interview published over the weekend. Explaining that he was “a normal Zionist until 1968,” the professor says that nowadays he can no longer call himself a Zionist — thanks to the movement’s right-wing “kidnappers.”

Friedlander’s sense that Zionism has been stolen and besotted over the past three or four decades is one that will resonate with a lot of Jews — especially young Jews, who eye Israel’s rightward ideological shift, uptick in settlement building and price tag attacks, and occupation writ large with increasing dismay.

I share that profound dismay, but I actually think that Friedlander’s “kidnapping” statement misses the mark. It implies that Zionism started out as a perfectly sound concept but was, unfortunately, hijacked and problematized by right-wingers later on. But Zionism’s problems started long before the late sixties; they go back, I would argue, to the very beginning.

In fact, I agree that Zionism was “kidnapped,” but only if we’re talking in the Talmudic sense — that is, if we look at the movement through the lens of the Jewish legal category known as tinok shenishba — literally, a captured or kidnapped infant.

The ancient rabbis commonly used this term to refer to Jews who inadvertently disobey Jewish law because they were raised with zero knowledge of Jewish ritual and tradition. Since they were deprived, from infancy, of proper education — the flaw was impacted at the root — these Jews aren’t accountable for failing to live in accordance with the Torah, the rabbis say.

Zionism can be considered a tinok shenishba in the sense that it lacked, from infancy, a coherent, just and durable set of theoretical underpinnings. Its flaw can be summed up in one word: colonialism.

Think of the old Zionist chestnut that says that, in Israel, Jews got “a land without a people for a people without a land.” The problem with that, of course, was that the land in question was not actually without people. In its early, formative years, Zionism failed to properly grapple with that reality. And that’s not surprising: after all, the movement came of age in (was, in fact, born out of) an era of budding nationalisms, an era marked by the failure to understand that one person’s national aspirations often take a toll on another (indigenous) person’s life and livelihood.

In this sense, Zionism can be viewed as kidnapped — caught, from the very beginning, in the lack of understanding that characterized so many national movements in the last century. But it’s worth noting that, whereas the rabbinic concept of tinok shenishba is used to exculpate the “kidnapped” people, I’d argue that’s where this analogy ends. I don’t think that just because Zionism can be viewed as kidnapped from the start, the modern nation-state it resulted in — Israel — is free of responsibility toward the Palestinian population.

On the contrary, as Zionism moves from infancy to adolescence to adulthood, Zionists have the responsibility to move with it, striving to acquire the knowledge and understanding that were lacking at the start.