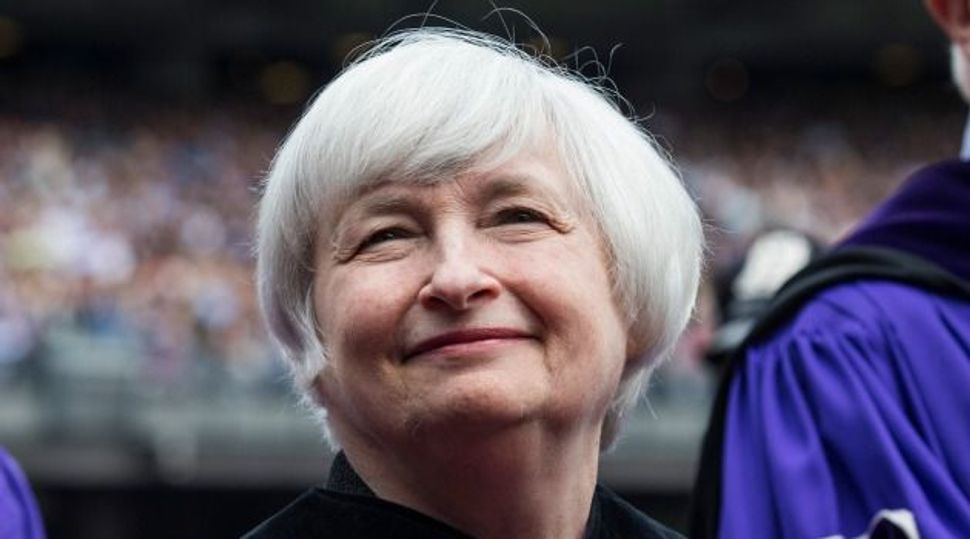 No Drama for Janet: Janet Yellen spoke without controversy at New York University’s commencement. Others weren’t so fortunate this season. Image by getty images

I’ve given three commencement speeches in my life: at a state university so large there were two ceremonies on the same day to accommodate all the students; at a community college where the sense of triumph by first-generation graduates was inspiring and at one of the storied “Seven Sisters,” where I felt humbled to walk in the footsteps of trailblazing women. All these experiences were moving and memorable (especially the community college).

But given what’s happened on college campuses, I’m relieved I was not in cap and gown this graduation season.

I can only imagine accepting an invitation and then finding myself subject to intense dissection in case I said or wrote or did anything years ago that might offend students today. It’s a strong possibility; my views on some issues have evolved over time, which I hope is a sign of a nimble intellect, but not everyone may see it that way.

The embarrassing series of public figures who were invited to speak and then forced to withdraw suggests that ill-prepared officials are way too susceptible to bullying from a few students and faculty members, and that the tradition of The Speech needs a rethink.

Brandeis officials should have realized that giving an honorary degree to the Islam critic Ayaan Hirsi Ali was going to offend some Muslim students. The school should have reached out and done its due diligence before extending the invitation and, if it still wanted to go ahead, stuck with its choice. Ditto for Haverford and Smith and Rutgers.

After all, commencement ceremonies are scheduled a year in advance. Doesn’t that give a university time to consult with its stakeholders?

There’s another alternative. The best speech I heard at my nephew’s recent college graduation was given by a student. Much as I loved being the speaker myself, maybe this is, finally, a job for someone chosen by and representative of her peers, who can inspire more authentically than anyone else.