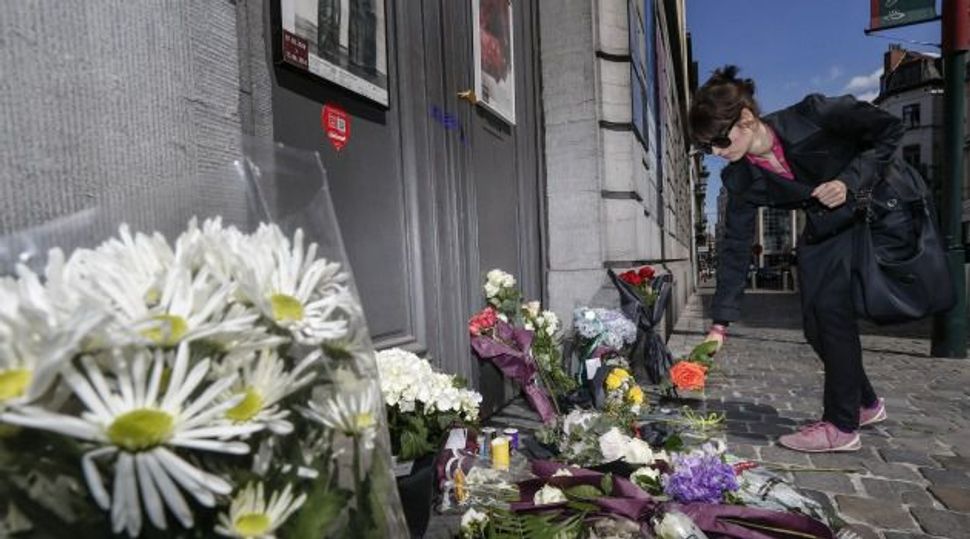 (Haaretz) — It is too early to jump to conclusions over the identity of the shooter in Satruday’s terror attack at the Jewish Museum in Brussels.

And still, it’s hard to avoid the initial impression that the pattern fits other anti-Jewish attacks, locally organized and without the backing of a terror group. Most likely carried out by local Muslims – like the attack carried out by Mohammed Merah, a young French-Algerian, in March 2012, where four Jews were killed outside the Otzar HaTorah school in Toulouse (and two French soldiers in separate attacks). Merah, aside from his brother, acted on his own without collaborators.

In recent years there have been multiple intelligence reports of Hezbollah cells planning attacks in Europe against Israeli and Jewish targets – such as the attack on a bus in Burgas, attributed to Hezbollah, where six were killed. While it’s too early to rule out the Lebanese organization, shooting-attacks are not Hezbollah’s MO, they prefer to use bombs. In addition, Belgium, particularly Brussels, with its European Union headquarters, is thought to have a relatively high level of security, certainly relative to Bulgaria.

The fact that the target was the museum, the only building affiliated with the Jewish community in Brussels which does not have regular security, indicates a certain level of advance planning. Two hundred meters away is a synagogue where in 1982, a Palestinian gunman opened fire on Jews leaving Rosh Hashana prayers, wounding four. On the other hand, before we know the identity of those killed and wounded, the fact the attack occured on Shabbat, when less Jewish visitors could have been expected at the museum could indicate a lack of sophistication on the attackers part.

Only six weeks ago a neo-Nazi racist murdered three people near the Jewish centers of Kansas City, but despite the presence of neo-Nazi and anti-Semitic movements in Belgium, this level of murderous violence has not been characteristic of them in the past. They have concentrated mainly on nasty propaganda and low-level vandalism. Some of the far-right parties in Belgium, such as Vlaams Belang, have actually tried to transform their image and hide their anti-Semitic legacy, professing to be friendly to Jews and supportive of Israel. Instead they have focused their hostility on the local Muslim minority.

For now, until we know more, the scenario of radical Muslim attackers, similar to Merah or the two killers of British soldier Lee Rigby on a London street last year, seems much more likely.

Close to a million Muslims live today in Belgium, around eight percent of the population. Their main concentration is in Brussels where they make up a quarter of the city’s residents. If it transpires that the attackers were indeed Muslim, this must in no way be ascribed to the entire Muslim community in Belgium – just as the attacks in France and Britain were not the responsibility of the Muslims there – but the fact that such a similar attack to the Toulouse murders has taken place two years later will be extremely worrying to European security services and the local Jewish communities.