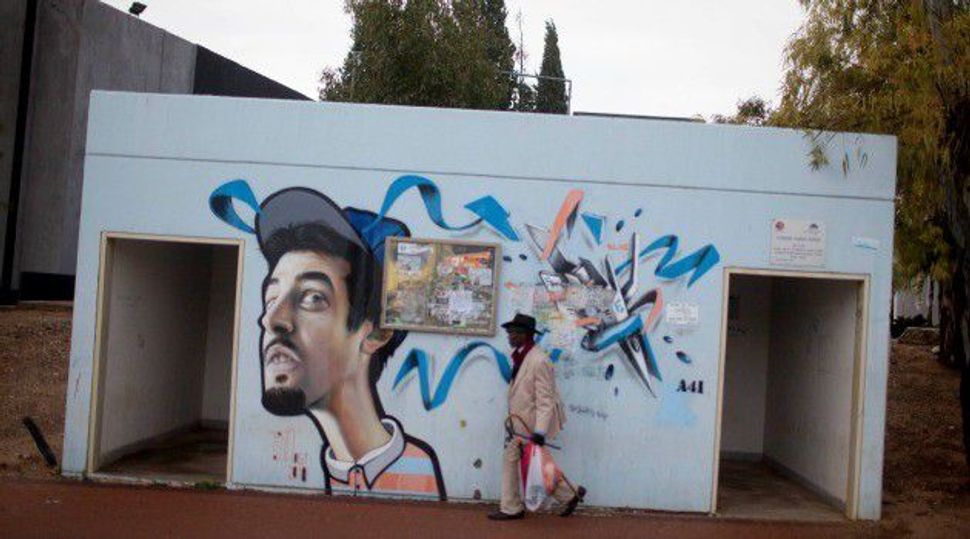 Responding to the new Palestinian unity government yesterday, Israel decided that it will start holding the Palestinian Authority responsible for rocket attacks from the Gaza Strip.

Jerusalem’s perspective is that this is a logical position now that there’s a Hamas-backed government in the Palestinian Authority. Until now, it blamed Hamas for all terror emanating from Gaza, even if it didn’t launch the rockets.

This Israeli position sounds dramatic, but it is unclear where its real significance lies. Is this just a declarative position, meaning that Israel will point its finger at Ramallah each time a rocket lands near Sderot? Currently, Israel’s response to rockets is standard — it hits terror infrastructure in Gaza with air strikes. It is hardly going to start striking sites in the West Bank in response, and is hardly going to remove the deterrent of strikes in Gaza. The bottom line is that Israel’s reaction to rocket attacks will be exactly the same.

But perhaps the security cabinet declaration constitutes a veiled morsel of optimism from Israel regarding the unity deal — that perhaps the formation of the unity government could actually lead to restraint in the Gaza Strip and could lead to the quieting of rocket launchers. This is against every ideological inclination of the Israeli government, but could represent its practical thinking.