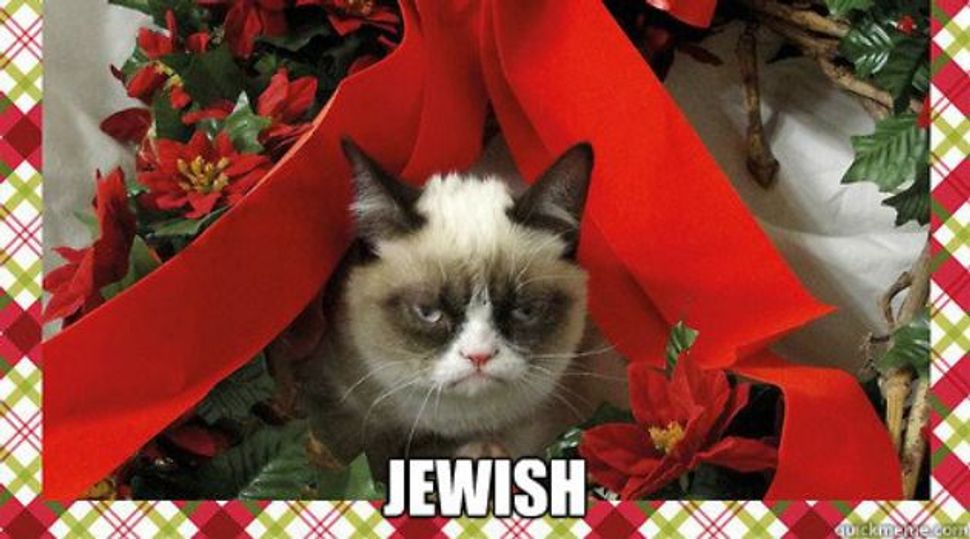 In her recent editorial, Jane Eisner confronts what she views as the problems with Judaism’s current conversion process — and conversion’s potential usefulness in “sustaining the future” of the Jewish people.

When we speak of the modern conversion process, it’s important to separate social practices from religious mandate. Many of the issues that Eisner notes are social in nature: the stigma of calling a person a “convert” rather than a Jew, the potential shame of using one’s “Hebrew name affixed with ‘son of Abraham and Sarah’ rather than with his (presumably) non-Jewish parents,” and potentially exorbitant fees for conversion classes.

These are issues that may need to be seriously addressed, but they are problems within our own personal outlook and our own sad struggle with the Biblical injunction to “love the convert” — not problems with the mandated conversion process.

What surprises me most about Eisner’s words is the glibness with which she thinks conversions should be performed. As if being Jewish were membership in an exciting club or the latest juicing fad, she suggests that Judaism should be made accessible to everyone who merely “like[s] being [a Jew] and want[s] to pass that along.” In Eisner’s eyes, Judaism is “essentially an emotional decision” — a decision that people can easily make if they want a simple path towards a meaningful life.

But being a Jew means more than just being an ethical and upright person, enjoying a bagel with shmear, and appreciating Woody Allen, Lena Dunham or even Heschel and Buber. And Judaism already offers a potential path for non-Jews looking to live a more spiritually endowed and meaningful life: They can find it in the Seven Noahide Laws and the universal Jewish teachings on the unity of the Creator and the spiritual potential we all possess.

What’s more, a decision of the Conservative movement to use conversion to fight the decline in Jewish engagement will be no more fruitful than that of the Reform movement to recognize patrilineal descent. You’re swelling numbers for temporary gain in numbers, without ensuring that the results will be long-lasting. The important thing is to make sure that all Jews, by birth or by choice, find meaningful engagement in Jewish life and practice.

Conversion is not a mere emotional decision. It’s a decision to commit to a life that values the importance of deed over creed. A Jew who does not engage in a more Jewishly endowed life is not exempt from involvement in Jewish tradition. The same need for knowledge, practice and commitment that we ask from a convert are incumbent upon a born Jew as well. Only when we impress upon those Jews we encounter — be they Jews by birth or Jews by choice — that the passion we have is one of conviction and action, that it encompasses the importance of the educational value of experience and not just emotion, can we expect our influence to be abiding.

Yes, in the digital age we should share our passions with others. But unlike cat pics and Gossip Girl GIFs, our passion has to encourage conviction and practical engagement among those we encounter — and that’s something that takes substantial time and serious commitment to take root.