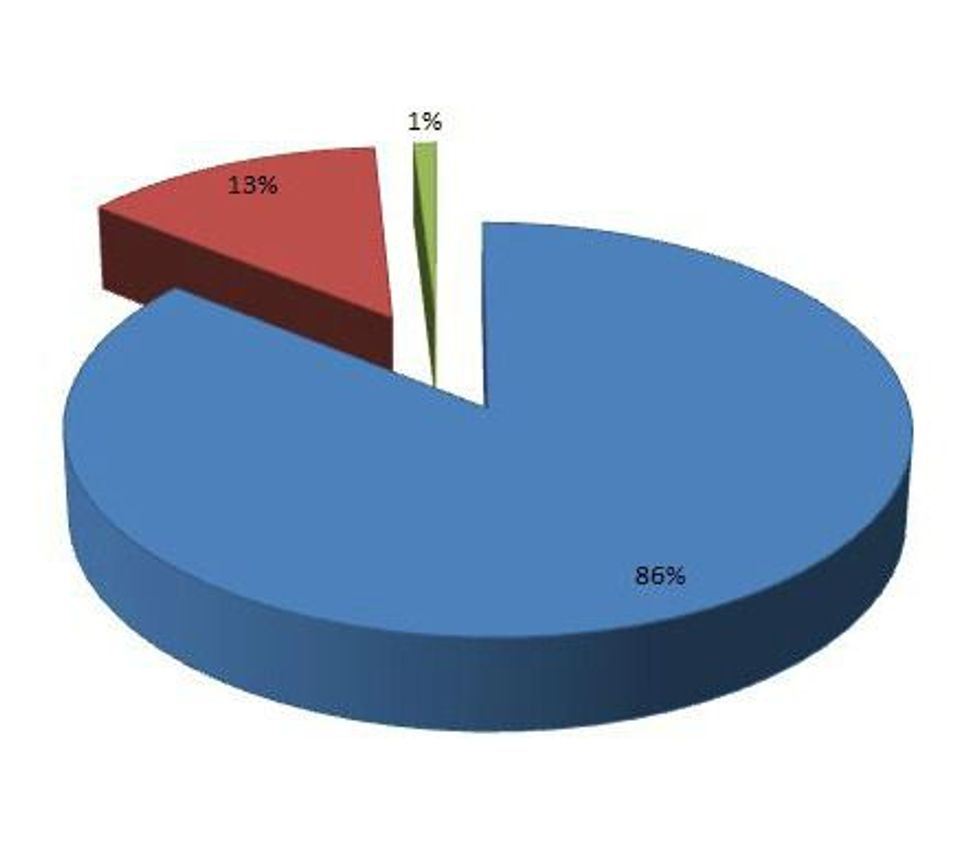 Israeli public support for West Bank settlements has declined significantly in the past year, according to a new survey released June 12. It’s the second consecutive year of sharp decreases in sympathy for settlers and the settlement enterprise.

The findings are particularly noteworthy because the survey was conducted by a settlement-based institution, Ariel University, located in the West Bank town of Ariel and closely allied with the ideological settler movement. Founded as a branch of the Orthodox Bar-Ilan University, it was upgraded from college extension to university status in 2012 following a long fight that pitted the settler movement and its allies against all seven of Israel’s established universities.

Some responses were unchanged from last year: Half agreed that settlement budgets come at the expense of education and welfare, and 40% said Jewish settlements in the territories are a waste of government money

On one question, regarding the future of the territories, the current survey showed a polarization: 51%, up 4 points from last year, favored withdrawing from all or part of the West Bank, while 31% — also up 4 points — favored annexing all or part of the territory. Support for the status quo was 12%, unchanged from last year. The bolstering of right and left came at the expense of undecideds.

The survey has been conducted annually for the past six years. It was carried out by the respected Maagar Mohot polling firm and was directed by two Ariel professors, Udi Lebel, chair of the sociology and anthropology department, and Miriam Billig, sociology professor and director of the university’s Samaria and Jordan Valley Research and Development Center.

In presenting their findings at a June 12 conference of Billig’s center, the researchers claimed they’d found the sharpest drop in public support for settlements since the survey began in 2009, according to Maariv, which carried the most detailed report (in Hebrew) on the survey. 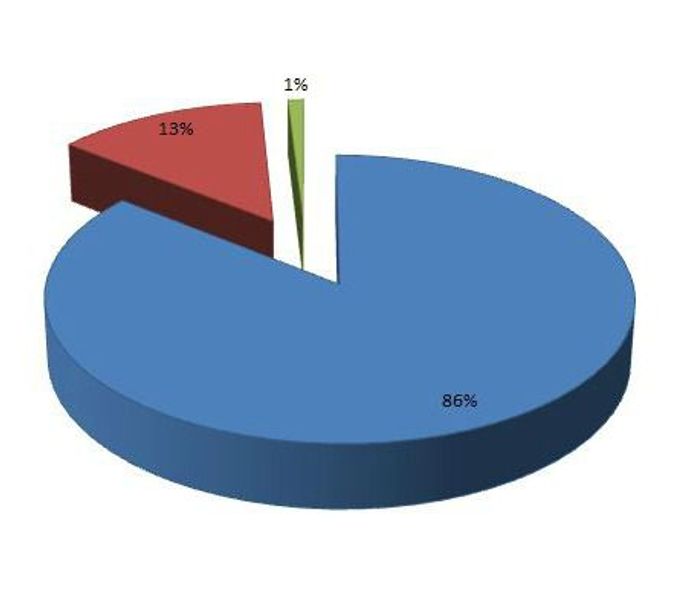 An examination of previous years’ surveys doesn’t seem to bear that out. The drop from 2012 to 2013 seems considerably more dramatic in many particulars. In fact, according to a report in the settler-run Arutz Sheva-Israel National News (in Hebrew), the survey has been showing a continual decline in support since it began in 2009.

Exact comparisons aren’t easy, as the university has posted the survey on line only once, in 2012 (Hebrew). For other years one has to rely on noticeably uneven press coverage of the professors’ oral presentation.

At the time of Ariel’s upgrade the established universities argued that Ariel’s course offerings weren’t broad enough to merit university status. They also warned that the upgrading of the settlement-based institution would encourage foreign boycotts of Israeli academia. News reports at the time indicated that the campaign for the upgrade was at least partly a political effort by settlers and their allies to give the settlement enterprise greater legitimacy.

The survey polled a representative sample of 550 Israeli Jews living inside Israel proper, within the pre-1967 Green Line, and has a 4.5% margin of error. It was conducted by telephone in early June, before the kidnapping of three yeshiva students. A poll taken today might show sympathy for the settlers ticking back upward.