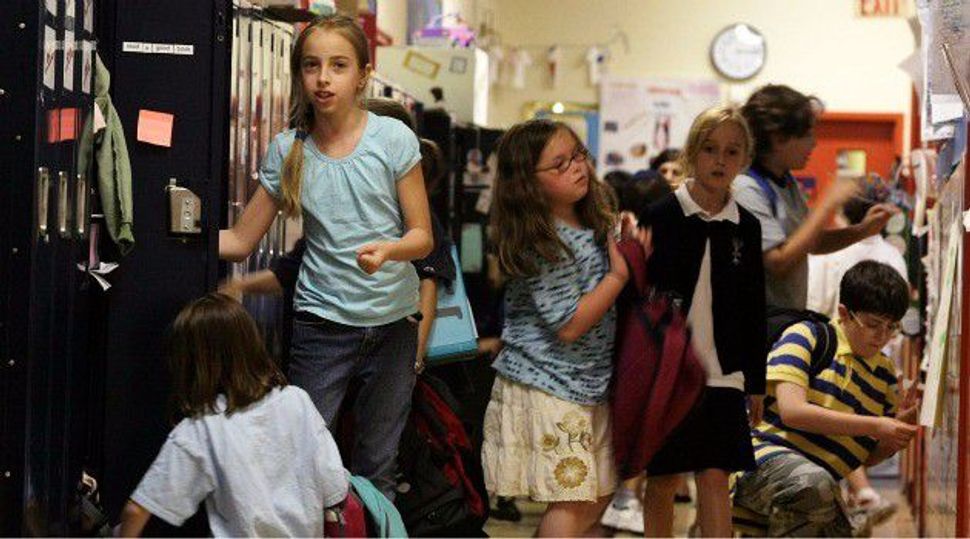 (JTA) — When the parents of three school-age children sat down with their financial adviser to try to figure out how to minimize their anticipated private school tuition bill of $810,000 through high school, they came up with a plan that shrunk the bill by $163,000.

How’d they do it?

Well, mostly by pre-paying, according to The Wall Street Journal.

Here’s how they worked it: With tuition averaging $30,000 per year for each of their children, ages 11, 9 and 7, they figured their total bill would be $810,000 if they factored in average annual increases of 5 percent per year.

If they pre-paid, however, they’d lock in the $30,000 rate. Their adviser, Kevin Stophel, suggested they lock in only 11 years of tuition payments. For the remaining payments, they could set aside the money and out-pace the expected tuition increases with smart investments.

Stophel also had the parents establish a 2503(c) minor’s trust for each of the youngest children to allow that money to grow tax free inside those trusts.

This could be a model for day school tuition savings — for those parents who have hundreds of thousands of dollars of cash lying around to pre-pay tuition, of course.