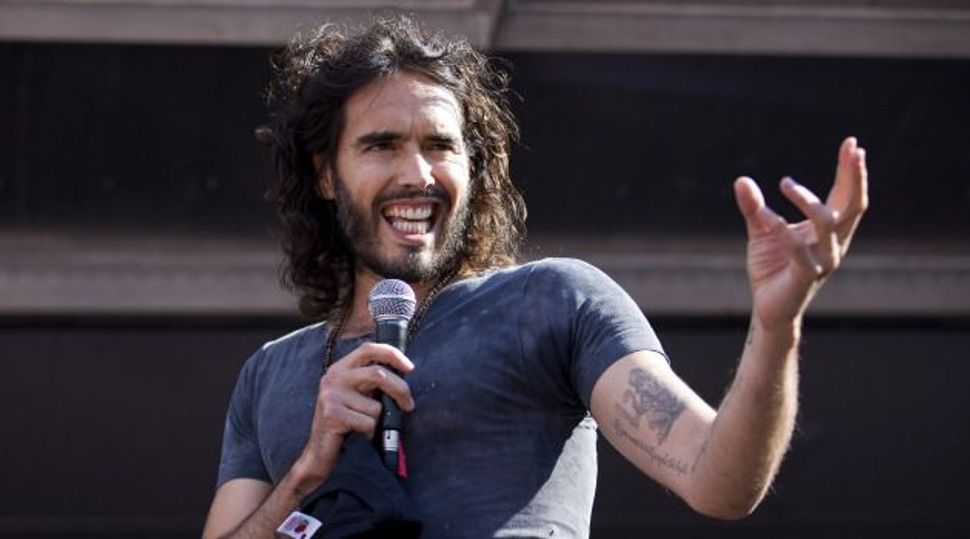 If Hollywood and television are a microcosm of the real world, the current Middle East conflict didn’t just leave an estimated 1,814 Palestinians and 67 Israelis dead, but also left countless friendships and relationships destroyed in its aftermath.

In a public letter, Oscar winning Spanish actors Javier Barden, Penelope Cruz and dozens of others, accused Israeli of genocide. Describing Israel defending itself as “genocide” is certainly inaccurate and trivializing of actual genocide, but the backlash was just as childish. Top Hollywood executives questioned whether they would work again with these actors, some calling them “ignorant” or “anti-Semitic,”according to The Hollywood Reporter.

Famous British actor and comedian Russell Brand labeled Fox’s Sean Hannity a “terrorist,” after Hannity rudely berated a Palestinian guest for stonewalling his question on whether Hamas is a terrorist organization. Hannity then called Brand a “D list actor,” “kind of dumb and ignorant,” known for “his failed marriage to Katty Perry.” Members of the Hannity panel added insults, one saying, “he [Brand] looks like he cooks meth and sleeps in his car.” Brand fired back calling Hannity a “bigoted man.”

Using personal insults to express a point is not unique to TV or Hollywood. Social networks like Facebook and Twitter are blowing up with rhetoric and vitriol, dividing people, spreading hatred and fear, sometimes between family and friends.

Viewing differing ideologies as a threat creates barriers. It prevents people from working together and only fuels antipathy and fear, paralyzing productive discussion. A recent Pew Research study sadly confirms this in the political context. Twenty-three percent of consistent liberals said they’d be “unhappy” if a relative married a Republican. Thirty percent of consistent conservatives said the same about Democrats. Both sides view each other as a “threat to the nation’s well-being.”

Nothing is accomplished through personalizing disagreements on the Middle East or otherwise. Issues should be hotly debated. Ideas challenged. Productive discussion and debate should always be encouraged, so long as ideological differences don’t shatter our human relationships.