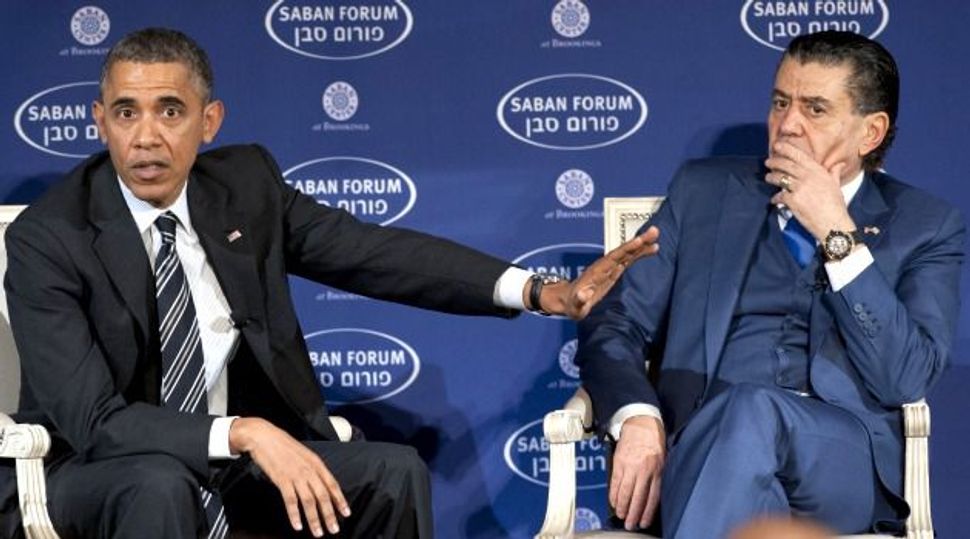 The New York Times over the weekend shed some needed sunlight on the close ties between Washington think tanks and foreign governments. Digging into the funding practices of some of the nation’s most respected research institutions, the article outlined an impressive array of foreign money funneled into think tanks. These contributions, the article revealed, come with many strings attached and could put into question the independence of the research conducted in think tanks. (Though, it should also be noted that think tanks, as opposed to universities, are set up, in many cases, around a certain ideology or belief and do not claim the mantle of objectivity.)

The list of foreign governments supporting American think tanks is populated heavily with Arab countries and also demonstrates the significant role played by Norway in funding these think tanks (much of this focus is thanks to Norway’s aggressive public disclosure policies that allowed the writers to follow the money from Oslo to Washington.)

Israel, however, is absent from the list. The reason is clear: Israel does not directly provide government money to fund American think tanks. But this doesn’t mean there is no Israeli input. Pro-Israel donors in the United States have long made generous gifts to research institutions of their liking.

Three decades ago, the American Israel Public Affairs Committee (AIPAC) sought to increase its influence in Washington policy circles by setting up its own think tank. It founded the Washington Institute for Near East Policy and funded it for several years. Since, however, the Washington Institute has severed its institutional ties with AIPAC and is now completely independent. But it still counts among its major funders some of the lobby’s key donors.

Pro-Israel advocates have recently made inroads to one of America’s most liberal think tanks, the Center for American Progress. The Israel Institute, a group founded by the Charles and Lynn Schusterman Family Foundation to enhance the study of modern Israel has provided CAP with funding for visiting Israeli fellows that will conduct research on issues relating to Israel.

The biggest investment of a pro-Israel philanthropist in think tanks in recent years belongs to media mogul Haim Saban who established the Brookings Institution’s Saban Center for Middle East research. Saban’s close ties with Bill and Hillary Clinton (he’s one of their biggest campaign donors) and with Israeli leaders helped make the annual Saban Forum hosted by Brookings into the highest-level gathering of Middle East experts and policymakers.

Saban, however, in a move hardly noticed by the media, recently ended his funding partnership with the center, which no longer carries his name. Its letterhead has been changed back to the Center for Middle East Policy and a note from director Tamara Cofman Wittes explained that the partnership is “entering a new stage.” In a press release, Saban made clear he would “sustain and expand” the annual Saban Forum. “Haim is still a strong supporter for the Brookings Center, financial and otherwise, and he is still on the Brookings Board of Trustees,” the statement added.

But while Brookings may have lost its biggest pro-Israel backer, it still enjoys, according to the Times, financial support from the government of Qatar. Brookings maintains a research center in Doha, funded by the Qatari government and the Times listed Qatar, alongside the United Arab Emirates and Norway, as the institutions’ biggest donors.

This information was quickly picked up by critics of Martin Indyk, Obama’s former Middle East peace envoy who now returned to his post as vice president and director of foreign policy at Brookings. Indyk, who was blasted in the past by pro-Arab players for his close ties with Saban, is now coming under fire from the other side. Gerald Steinberg, president of NGO-Monitor, told the Algemeiner that Indyk should have disclosed these ties before taking on his role as peace mediator. “The fact that Qatar is a primary funder of Brookings and that Qatar is also a major funder of Hamas are very clear conflicts of interest that Indyk never acknowledged, which makes all of the activities even more problematic than before.”