Meet the ‘Good Kids’ Who Refuse To Spy for Israel 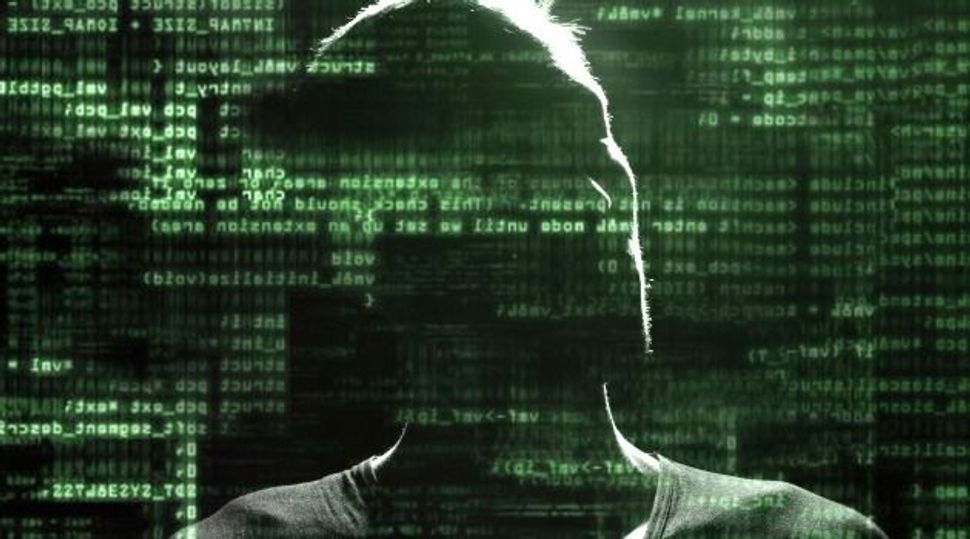 The refusal of 43 men and women to continue their reserve duty in Israel’s elite 8200 intelligence-gathering unit has taken Israel by storm. The group published a letter on Friday, and it made its way quickly into the Israeli, American, and international headlines. The letter stated that these soldiers and officers are no longer willing to serve in their capacities as occupiers. In their words: “We refuse to take part in actions against Palestinians and refuse to serve as tools in deepening the military control over the Occupied Territories… We cannot continue to serve this system in good conscience, denying the rights of millions of people.”

The response in Israel has been deafening. Members of Knesset who are also former members of the 8200 unit have spoken out. Likud MK and Coalition Leader Yariv Levin announced that “those who refuse to help defend our country cross the line between supporting the Israeli democracy and the freedom it represents to supporting Palestinian terror…” Labor MK and Opposition Leader Isaac Herzog rebuked the letter-writers and emphasized that there were other ways to generate discussion. Not long after it was published, 150 members of Unit 8200 wrote a response letter, calling the move a “cynical use of politics in their legal and moral duty to serve in the reserve unit.”

The question everyone is asking now is — is it? Is this explosive letter a mere political stunt designed to aim more antagonism at a 47-year occupation? Or is it, as the signatories claim, something deeper — an attempt to take responsibility for the unnecessary invasion of privacy of a people who have no civil or legal recourse. It’s hard to tell, and, as with most sticky moral issues, likely a bit of both.

When I sat down with three of the original 43 signatories — a philosophy student, a technology and communications employee, and a computer science doctoral candidate — my first impression was one of earnestness: these were the “good kids.” As an Israeli 18-year-old, you don’t get into Unit 8200 by being a slacker. You get in by doing well in school and by showing flexible thinking, confidence and the ability to work well with others. The hope is that these qualities, plus training, will give these young people enough dexterity and thoughtfulness that they can be trusted with the secrets of Israel’s deep state. Unit 8200 graduates go on to found and power Israel’s innovative start-ups, and these three were likely to be no exception.

The first thing R, G and Y told me was that there were rules that I would need to abide by: first, that the army required I not use their full first names, second, that they wouldn’t be able to tell me much beyond the Information Security-approved testimonies they had already sent me, and that they’d have to check on whether or not I was allowed publish these rules (they did, and it was fine). Then, after explaining the rules, they stuck to them.

I asked questions — “what were some of the extortionist tactics you used against Palestinians?” and “You mention in one of the testimonies that there was a particular instance that ‘shocked’ you, can you expand?” and “What does intelligence gathering look like around Palestinian citizens of Israel?” — but their answer was often a shy and sheepish “we can’t answer that.”

What was clear is that they were not there to expose 8200, the IDF, or the State of Israel as the bad guy — they were there to expose the occupation as the bad guy. R made this point to me: “We’re not deluding ourselves — intelligence is a dirty business, we know that. The point is that in this specific instance, we’re holding millions of people under military rule that isn’t necessary. It’s a [policy of] choice… We, on a moral level, are refusing to take part in that.”

Here, some context is necessary: Unit 8200 is the army’s signal intelligence gatherer and interpreter. It’s a spying operation. Unit 8200, in its original manifestation, was responsible for gathering only external intelligence. This was helpful defense information about enemy countries, and it was clearly distinct from the internal intelligence agency, the Shin Bet. This division of powers existed to protect Israeli citizens who were, by law, entitled to privacy. However, when the Oslo process began in the 1990s, 8200 began gathering intelligence on Palestinians — after all, they were about to become a sovereign entity, a potentially enemy state.

Two decades later, the Palestinians remain stateless non-citizens, and Unit 8200 is still gathering (sometimes very personal) information about them. One motivator behind the letter was that “there is no procedure in place to determine whether the violation of the individual’s rights is necessarily justifiable.” And there can’t be. To paraphrase Dr. Hillel Ben Sasson, a Research Fellow and Program Manager at Molad: The Center for the Renewal of Israel Democracy (full disclosure: Hillel was a colleague at Molad and is a friend):

This is a gray area, and this gray area is not only dangerous but it also puts IDF soldiers in situations that they are not meant to be in. The Letter of Refusal that was published this weekend is another symptom of Israel’s stale political status quo. The country’s leadership needs to decide: Annex the territories and transfer the intelligence authority to the Shin Bet, or generate a two-state solution and have the intelligence authority rest with the Army. Until then, the soldiers of 8200 who deal with the Palestinians are no different from soldiers who stand at a checkpoint — both have been sent by a feeble leadership to engage in activities they were never meant to engage in. As long as these young people remain trapped like this, it is only a matter of time until the next refusal [to serve]…

Refusal — “insubordination” — and particularly this elite refusal, is not something Israelis take lightly, nor should they. Barak Ravid, Haaretz’s diplomatic correspondent and a Unit 8200 alum, went on Army Radio yesterday morning to explain his strong opposition to the letter. One of the reasons he gave for why this letter troubled him was because “none of them [the signatories] had the guts to be the Snowden of Israel.” In other words, instead of going after a very specific problem like Snowden — say, Unit 8200’s raw data sharing program with the United States — they went after the far more general “occupation,” which, Ravid said, is “a part” of Israel. “If the problem is really the occupation,” he said, “then your taxes are also a problem — they fund the soldier at the checkpoint, the education system… and 8200 is a great spin.”

Both Ben Sasson and Ravid are right. Both point out that the occupation has put Israel in an incredibly tight spot, both morally and technically.

Even if refusal is unconscionable to the vast majority of Israelis — for reasons of security, social configurations, or integrity — this refusal will not be forgotten quickly. These Unit 8200 reservists have generated a tremor that is being felt under our feet, if not heard above ground. Americans who refused to serve in Vietnam were few at first, but their numbers quickly swelled, and a fringe movement morphed into a force that could not be ignored. Israel is nowhere near that yet, but if some of the “good kids” are already saying no, Israel’s fissures are only likely to deepen further in the days and wars ahead.

Meet the ‘Good Kids’ Who Refuse To Spy for Israel