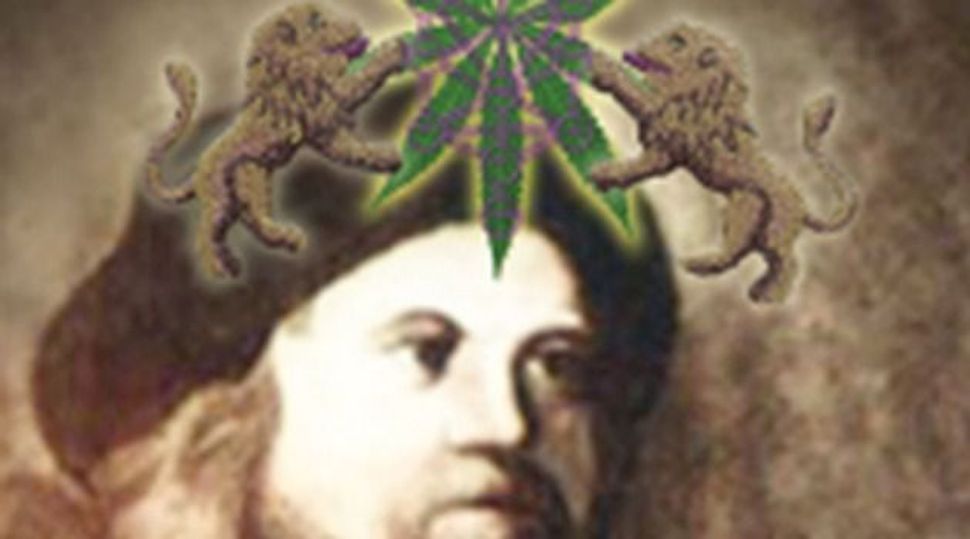 Should the media highlight religious affiliation of criminal suspects when the affiliation has no bearing on the crime, and when those accused are not representatives of any religious group?

This weekend the New York Post ran a story of three Hasidic men busted for attempting to buy 50 pounds of marijuana. The article repeatedly referenced the suspects’ Hasidic affiliation — even how the men wore “traditional yarmulkes and tzitzits.” The men were not practicing rabbis or representatives of any group.

Religious affiliation is certainly relevant when a crime is committed under religious pretenses or authority, such as with Nechemya Weberman, who was convicted of sexually abusing a girl in his position as a Hasidic authority figure, or in the case of a religious patrol group accused of targeting other minority groups.

But in the case of a common drug deal, like the one covered in the Post, is religious affiliation relevant? Would nationality, race or membership in some organization be relevant? Was this just an attempt to sensationalize a story that would otherwise be of little interest? After all, drug busts are routine in Brooklyn. Hasidic Jews dealing drugs, now that’s a story.

The next time a financial executive is indicted for insider trading, we are not likely to read that they were a Protestant, belonging to the Our Father Redeemer Church. Nor that they were wearing a crucifix, and had a nativity scene photograph on their desk. Why should Hasidic religious affiliation be any different?

When a “man of the cloth” commits a crime, there is an inherent hypocrisy because he holds himself out as pious and righteous. Hypocrisy generates justified outrage. These drug bust suspects, however, were mere members of the Chabad-Lubavitch sect, not rabbis or representatives of that or any Hasidic movement. They should not necessarily be perceived as uniquely pious, humble, or righteous to the public, despite the religious garb. They should be judged as individuals based on individual actions.

The potential concern with mentioning affiliation when it’s not relevant to the story is that it can create a false association between the illegal activity and the religious affiliation. There is nothing about being Hasidic that predisposes you to become a drug dealer, but reading an article highlighting the Hasidic part more than the drug bust part could leave a misleading impression that unintentionally maligns an entire community.

Every community, religious or secular, has criminal activity, illicit drug use and distribution. Highlight the individual actors, but, unless relevant to the story, there seems to be little journalistic value to highlighting the community a suspect happens to be associated with.

The media has a right to spice up stories, to sensationalize and highlight elements that make it unique or more newsworthy. But they should use equal standards for covering stories involving insular religious groups (be it Jewish, Mormon, Amish, Jehovah’s Witnesses, or any other) as they do when covering stories involving members of the general population. If they wouldn’t mention religious affiliation for the general population, they shouldn’t mention it for religious minorities.