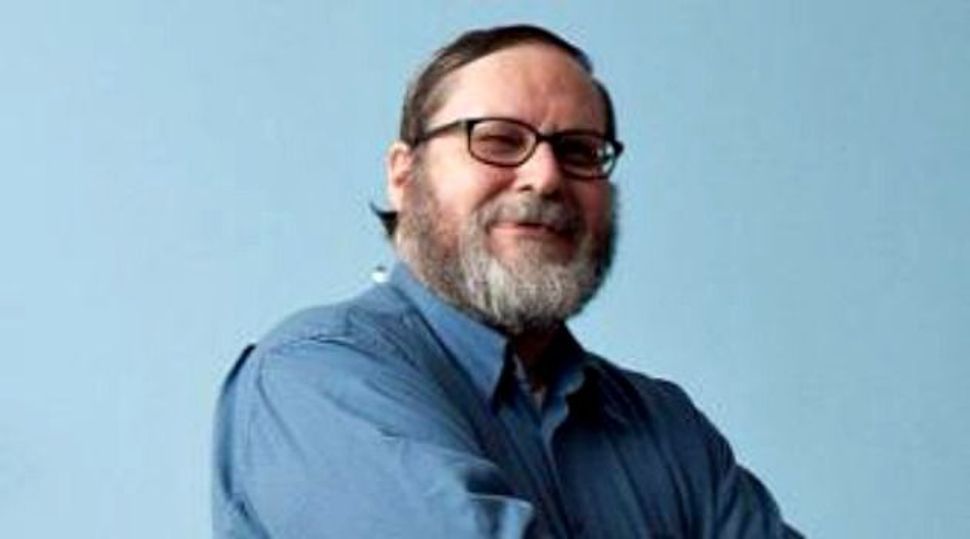 (Haaretz) — Kesher Israel, a prominent Modern Orthodox synagogue in Washington D.C., is reeling from a terrible scandal. Their rabbi, Barry Freundel, was arrested on charges of voyeurism and it is alleged that he installed a camera in the equivalent of a women’s locker room where he filmed potential converts in varying degrees of undress before their ritual bath. The shockwaves in the aftermath of this scandal reverberate well beyond the District and are being felt across the entire Jewish world.

Generally, rabbinic “scandals” come in one of two varieties. Some scandals merely involve flawed human behavior that is only considered scandalous because of the stature of the rabbinic figure. If a non-rabbi would commit the same acts, there would be no story. In my opinion, these are not scandals. Human beings behaving in a manner consistent with other human beings are not news. After all, rabbis are people too.

Rabbis are often subject to an artificially constructed angelic standard. This is the flip side of the coin that deifies and attributes clairvoyance or miracles to rabbis. Rabbis are viewed as being capable of the supernatural because they live supernatural lives and therefore are not like the rest of us. They are a more perfect kind of person. Under this standard, the public feigns surprise when rabbis share their struggles or flaws with their followers and critics. After all, rabbis are supposed to be above the petty concerns of the masses.

Such a standard is not fair or realistic and we are setting ourselves up for inevitable disappointment. Rabbis should be held to an achievable human standard.

The other kind of scandal — as appears to be the case in Washington — is when a rabbi commits an act that would be destructive or unethical regardless of one’s clergy status. Or alternatively, when a rabbi exploits his position of authority to manipulate or harm others. These scandals are worthy of our outrage.

We should be outraged whenever one person causes direct harm to another, and it is particularly egregious when one uses their position of authority to do so. That is not merely hurtful — it is the very definition of abuse. When a rabbi or any authority figure abuses others, they forfeit their right to lead. Abuse causes deep spiritual and psychological damage and removing an authority figure who acts abusively prevents them from causing more damage in the future. Without power, the abusive rabbi loses access to victims and the potential harm is averted.

When people undergo massive life changes on the scale of converting to Judaism, they are particularly vulnerable. A person who decides to convert is typically working through a very challenging period of their life. Conversion is a very difficult process made even more challenging by its very nature — everything is new, everything is strange. No one converts twice. It’s a first- and last-time experience for every convert. Most importantly, the convert is at the mercy of her sponsoring rabbi and therefore fears upsetting the rabbi and running the risk of ruining the entire conversion process.

This scandal isn’t the first time we’ve heard of a rabbi exploiting his power in the conversion process. In 2009, it was discovered that a rabbi was exploiting potential converts for sexual favors. The outrage towards this rabbi was deserved and he was forced out of his position of authority. But as the details of the events at Kesher Israel emerge, it appears that the Orthodox establishment did not learn its lesson five years ago.

If found guilty, Rabbi Freundel will be held responsible for his misdeeds, but we, the Jewish community, would also bear responsibility for allowing this to happen — again.

Taking advantage of a prospective convert is too easy to do and too hard to uncover once it happens. Will we learn our lesson this time — or will we be complicit in another scandal in which a single rabbi is given too much unbridled power?

Significant oversight of rabbis administering conversions that can prevent such abuse must be standard operating practice in the process. When power is granted and that power has been abused in the past, we have a duty to protect any potential future victims. This is true in any situation, but it is especially true when the potential victims of abuse are bravely volunteering to become part of the Jewish people.

The Torah enjoins us not to oppress the convert and also commands us to love the convert. American Orthodox conversion has now been rocked by two massive scandals of rabbis abusing potential converts in the last few years. Clearly we are not doing enough to prevent oppression and demonstrate our love towards converts. That needs to change immediately.