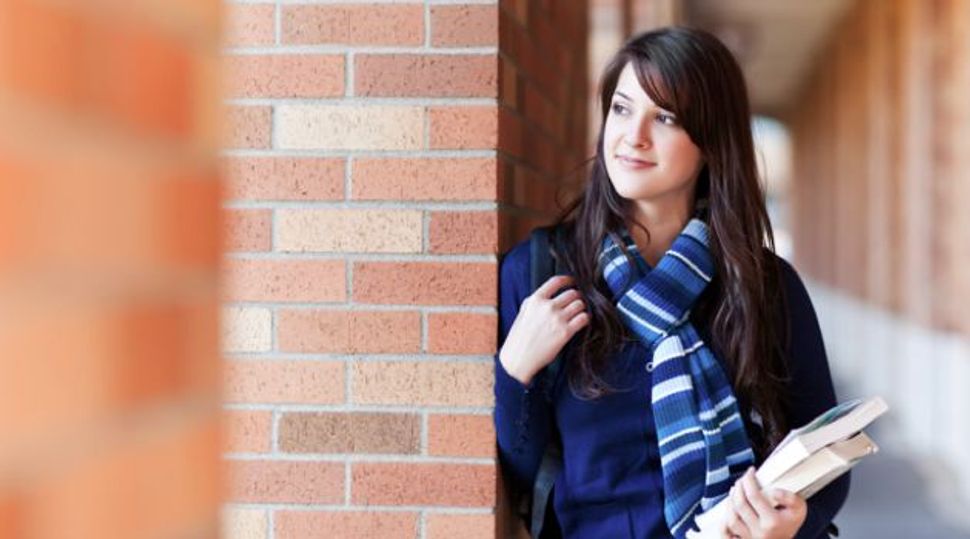 Not Safe: Would a murder be handled by campus authorities? Image by Thinkstock

What happens when institutions or communities don’t want to properly investigate allegations of sexual abuse for fear that it will harm their reputations or expose their powerful? We cry for reform, and in this case, reform means going outside.

So U.S. Senator Kirsten Gillibrand of New York introduced the Military Justice Improvement Act earlier this year, to move the decision over whether to prosecute cases of rape and sexual assault away from the chain of command whose officers, it’s been proved, rarely act with dispatch or fairness.

So public officials (and editorial writers) have urged ultra-Orthodox Jews who believe they were victimized to go directly to local law enforcement instead of to their rabbis, who, it has been demonstrated, have their own reasons to shush up claims and deny impropriety.

Why shouldn’t this same argument apply to the nation’s colleges and universities?

A cascade of stories in the past year has shown how poorly college administrators confront what seems to be an increase in sexual assault allegations on campus. So many of these stories recount the searing experiences of young women whose claims of rape and assault have been rudely dismissed, inappropriately investigated and rarely dealt with compassionately. There’s also mounting evidence that some schools trample on the rights of the accused with the same disregard, as Judith Shulevitz recently reported in The New Republic.

Colleges have every incentive to hurry through investigations and to suppress damaging information. Just look at Yeshiva University, which, as our Paul Berger reports, claims it went for ten years without a single reported case of sexual assault on campus. (Since the national estimate is that one in five women is assaulted in college, either Y.U.’s students are preternaturally well-behaved, or someone isn’t telling the whole truth.) The school won’t say why the number — only two cases since 2001 — is so low, nor how Y.U. investigates these allegations.

Sadly, Y.U. is in stellar company. Several Ivy League institutions were among the 55 colleges and universities named in May by the U.S. Department of Education as under investigation for failing to deal sufficiently with sexual assault and harassment cases.

The Rape, Abuse and Incest National Network argues that college’s internal judicial boards are ill equipped to rule in this arena. “It would never occur to anyone to leave the adjudication of a murder in the hands of a school’s internal judicial process. Why, then, is it not only common, but expected, for them to do so when it comes to sexual assault?” the organization wrote to a White House task force examining the issue. “The simple fact is that these internal boards were designed to adjudicate charges like plagiarism, not violent felonies. The crime of rape just does not fit the capabilities of such boards.”

Law enforcement officials are not uniformly wise and compassionate, either, but at least they aren’t subject to the same institutional pressures and they have, in theory anyhow, the expertise to conduct investigations and bring about justice. These are crimes and should be treated as such, whether they occur on a Navy ship, in a rabbi’s office or in a dorm room once considered safe.