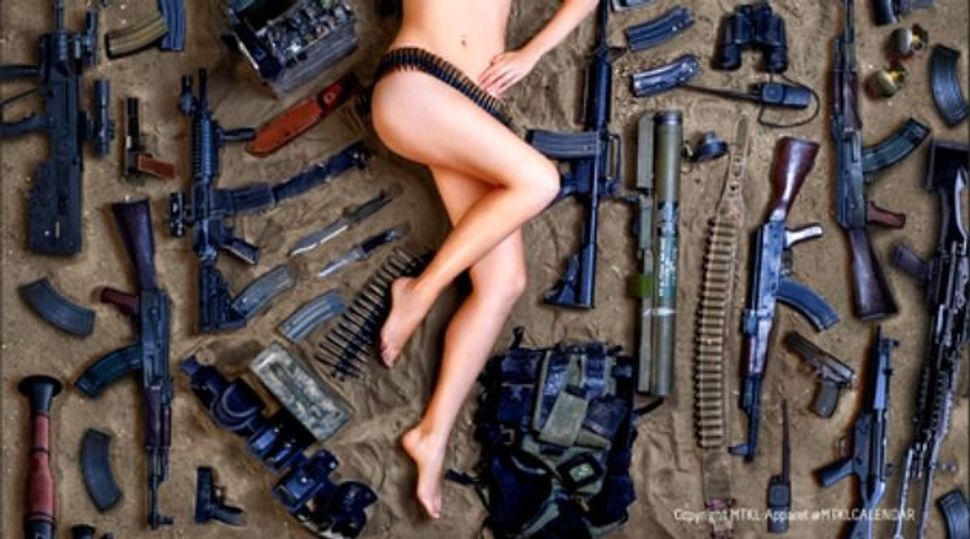 Just a couple of months after the Gaza war, Israel has found a new way “to show the world the beauty of Israel and its people” — via the power of a pin-up calendar featuring real IDF soldiers.

Or, as the creators of the MTKL Israeli Army Women Calendar like to call them, “the chosen amongst the chosen people.”

These chosen women, brought together by two former (male) soldiers who “scoured the ranks of the powerful Israeli army,” would like you to donate $25 to their Indiegogo campaign so that they can not only ship you this calendar, but also create a whole line of clothing and accessories that will blend “the best of military and street into must-have urban fashion.” 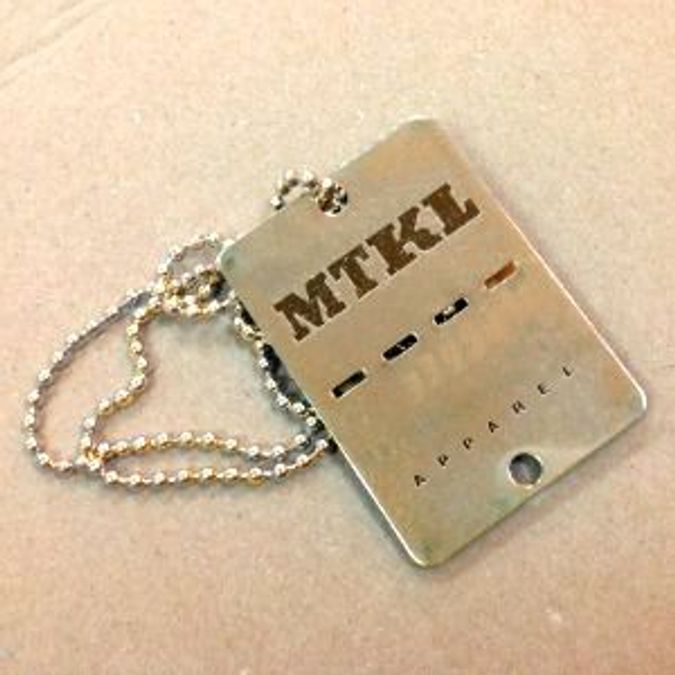 Their goal is to make $30,000 off the calendars, enabling them to bring their clothing line to production in early 2015. So far they’ve raised about $3700 — which means that a bunch of people are already walking around wearing jewelry “fashioned after the official IDF Dog Tag.”

I say that because, if you ask me, this fashion line — and the pin-up calendar being used to showcase it — is pretty much the most unsexy thing I can imagine.

It’s not just that this product is the work of two men using a bunch of women’s bodies to make a quick buck. Leave aside for a minute the obvious feminist objections to pin-up calendars writ large — and hone in on this calendar in particular. It doesn’t take long to see that we’re being sold more than your average “male gaze” sexual fantasy. What we’re being sold is an ideology that equates sexiness with militarism, and Israel with both.

There are at least 4 deeply unfortunate things about this:

1) It shows that Israel’s macho culture — a culture that says military violence is a beautiful and even arousing thing — is alive and well.

2) Women are supposed to be grateful to be allowed into this macho culture. The fact that they’re included is a sign of the culture’s progressiveness, of how evolved and “egalitarian” it is (to quote MTKL’s campaign).

3) Plenty of women actually buy into this logic. That includes the international buyers of MTKL’s products (sadly, I have no doubt that their products will sell) and the Israeli models themselves.

4) By buying into this logic, they are — wittingly or unwittingly — working to put a sexy face on the occupation.

But the occupation isn’t sexy.

And so seeing these women’s limbs draped in ammunition belts, their faces smeared in war paint and their bodies surrounded with guns and knives — it doesn’t feel sexy.

The MTKL designers may think their calendar will help “to show the world the beauty of Israel and its people” — but I suspect that for an increasing number of people, this insistence on associating Israel with militarism actually does the exact opposite.