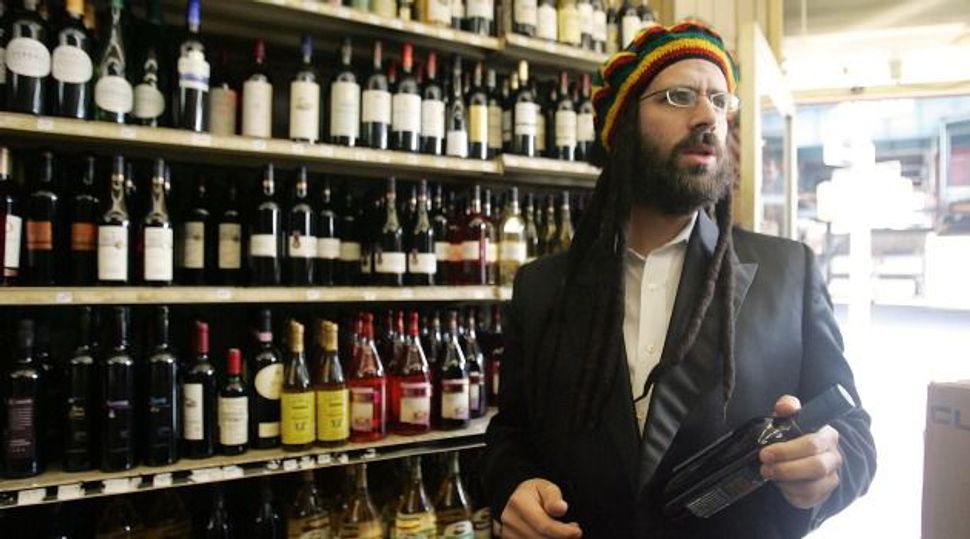 Last Thursday, prominent judge and University of Chicago professor Richard Posner offered his decision on Lubavitch-Chabad v. Northwestern University. The case was brought against the university after it disaffiliated itself with its former Chabad organization. The Chabad house had repeatedly served alcohol to underage students after being warned not to do so by the university. Rabbi Dov Hillel Klein, the Chabad chapter’s head rabbi, sued Northwestern, claiming that it was discriminating against Chabad Jews.

Legal decisions are usually painfully dry, but Posner wrote an entertaining — and very Jewish — response to the case. He inserted links to Wikipedia pages and Youtube videos and gave some unexpected background on Judaism to inform the reader. For example, since the case involved underage drinking, Posner gave a possible explanation for Rabbi Klein’s motivation:

It’s true that according to some adherents of Chabad Lubavitch ‘it is a mitzvah [a divine command] to drink, and drink to excess, on Purim’ (and possibly on other holidays as well).

Another highlight of the opinion is Posner’s attempt to tackle a popular question: Is Judaism a religion, an ethnicity, or both?

Judaism of course is the name of a religion rather than of an ethnic group, but persons whose parents are Jewish are considered Jewish even if they (and their parents, for that matter) are entirely secular. (In the United States, Jews who convert to another religion generally are no longer considered Jewish.) Secular Jews form not a religious group (obviously), but an ethnic group, just as the Irish do even though many Irish people, like many ethnic Jews, are not religious.

Judge Bauer, another one of the presiding judges in the case, emphasized the originality — and sheer entertainment value — of Posner’s opinion. In his concurring opinion, Bauer wrote:

I cheerfully concur in this enlightening opinion. The background and the various nuances of the religious groups discussed, or alluded to, are not taken from the record of the case but are both enlightening and, I confess, entertaining.

Posner’s ruling, which ultimately sided with Northwestern, may not have made Chabad happy — but it sure delighted others.