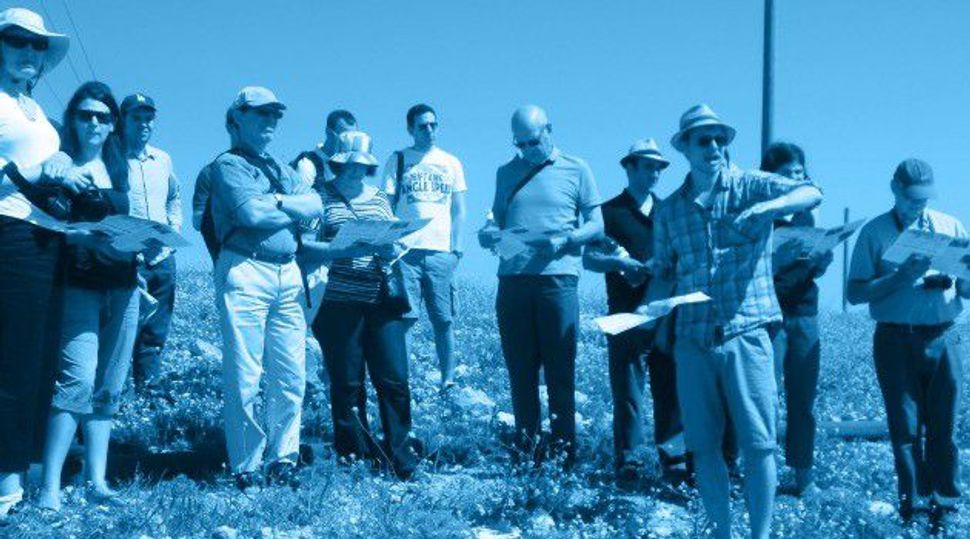 In a historic move on Sunday, the Board of Deputies of British Jews (BoD) voted overwhelmingly to admit Yachad into the umbrella organization.

Yachad was set up in 2011 to build support within the British Jewish community for a two-state solution. Its work involves both education and grassroots advocacy. Securing 135 votes in support, against 61 “no” votes, Yachad reached the two-thirds majority required for inclusion according to the constitution of the BoD.

The BoD is the British Jewish community’s official representative body. “Deputies” are voted in by their synagogue members, and from within the deputies a leadership structure is then elected, which includes amongst other positions a president and number of vice presidents. It is from this process that the BoD earns its title of being the democratically elected body of the British Jewish community. (Note that the community also has the Jewish Leadership Council, made up of the chairs and chief executives of communal organizations, more similar in nature to the American Jewish community’s Conference of Presidents.)

In more recent years, the BoD has created a provision for community organizations to be represented, recognizing that not everyone identifies with the community through a specific synagogue. Through this provision, Yachad applied to become a member organization.

It goes without saying that Yachad is delighted with the outcome. Having been established just over three years ago, Yachad has amassed a significant body of support within the community for its work. Our supporters want to have a seat at the community table — that’s why the application was submitted. It was in fact our supporters themselves who encouraged us to apply.

Outcome aside, in some respects the more interesting part of this process was the run-up to the vote. Over the past four weeks or so, Yachad and its staff have been subject to a smear campaign led by individuals who have often never met with the organization’s staff or board, come to an event, or spoken to supporters to ask why they feel it is Yachad that represents their voice.

Instead, vitriol, rumors and false allegations were the order of the day. They ranged from accusations that the staff members of Yachad are on the payroll of Hamas, to the organization supporting the burning of Israeli passports, to “anonymous accusations” being made at the Jewish press. Even one individual who spoke in support of Yachad at the vote itself, urging others to do so on the basis of representation, came armed with rumors to prove how, despite how awful the organization is, we still have a right to be represented in a democratic body.

Underlying all these accusations is a common theme: that the organization, its leadership and its supporters are somehow anti-Zionist or even self-hating Jews. It is an outlandish accusation to make about those who have spent significant chunks of their time involved in Jewish communal organizations, working for Israel advocacy groups, or fighting in the IDF (to give you a flavor of the make-up of the board of the organization). And an even more outrageous accusation to make against the people who support Yachad — many of whom are communal philanthropists, community activists, and, in particular, a significant portion of the next generation of the Jewish community who have found their home with Yachad when it comes to Israel advocacy.

So why did the “no” campaigners lob these accusations at Yachad?

When it comes to Israel, it seems that part of the community has forgotten how to do that most Jewish of things — how to ask questions. Questions about the situation on the ground in Israel, questions to other Jews about why they have a different perspective, and questions about what type of community we want to be part of. Thankfully, when it came to the vote yesterday, common sense prevailed. But the behavior of the “no” campaign serves as a warning to us all — the day that we cease to ask questions is the day that we shut down debate and stifle differences of opinion, to our detriment.