An Inexcusable Act of Terror in Jerusalem 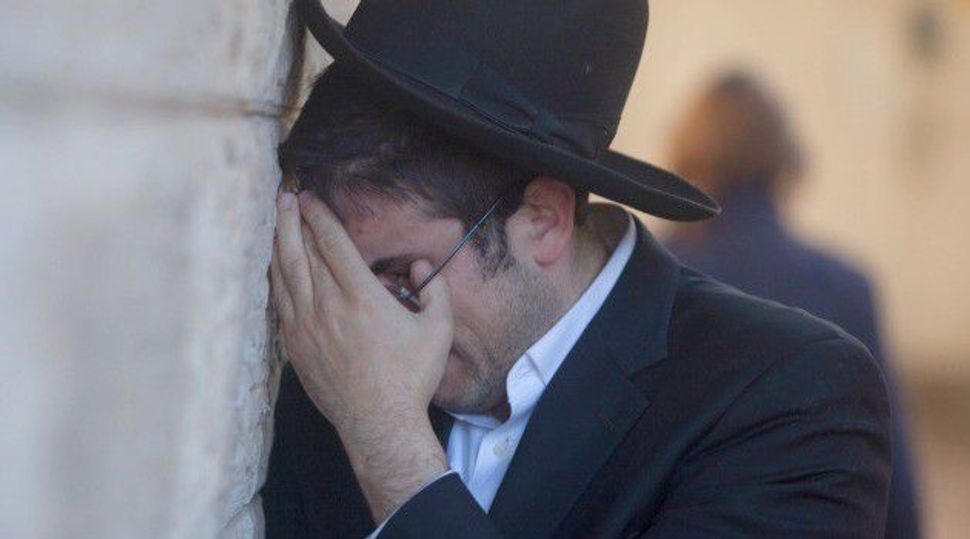 There can be no equivocation in condemning today’s terrorist attack in Jerusalem and expressing pure sympathy for the victims, their families and their community.

There can be no caveats, no excuses. This brazen slaughter of men at prayer serves no legitimate political purpose other than to dangerously escalate tensions between two people who clearly have not tried hard enough to figure out how to live together in some semblance of peace and respect.

The Har Nof neighborhood, where the attack occurred that left four dead and at least eight seriously injured, is not in East Jerusalem. It is not in contested land. It is on the internationally accepted side of the Green Line, within the state of Israel proper, as rooted to Israel as the Empire State Building is to New York.

So any gesture towards placing this in a large political context is disingenuous. Sorry, we won’t accept the justification that the terror was provoked in even some small way by Israeli Prime Minister Benjamin Netanyahu, as was suggested by a relative of one of the two attackers.

We have sharp disagreements with the policies of Netanyahu’s government, especially the continued building of settlements that ignores international law and further degrades the opportunity for a political agreement with the Palestinians. We can understand the boiling frustration engendered by decades of living under occupation.

But that anger is wildly misplaced when it results in the spilling of blood and multiple murder in a house of prayer. This is not, as described by Mustafa Barghouti, a member of the Palestine Liberation Organization’s central committee, “a normal reaction to the Israeli oppression.” The massacre of Muslims at prayer in a mosque in Hebron 20 years ago should never be excused or lionized, and neither should this horrific act.

While Palestinian President Mahmoud Abbas’s denunciation of the attack is welcome, it is not nearly enough. He needs to take full responsibility for what Secretary of State John Kerry called “a pure result of incitement.” In the last few weeks, he and other Palestinian leaders have riled up the populace with unfounded fears that Israel is posed to take over the Temple Mount, known in Arabic as Haram al-Sharif, a step Netanyahu has repeatedly denied. They must accept their share of the blame for enabling such thinking and for turning murderers into martyrs.

This is a crushingly sad day for Israel and a terrifying one for the region. At this point, we can only pray that the violence will not be repeated.

An Inexcusable Act of Terror in Jerusalem