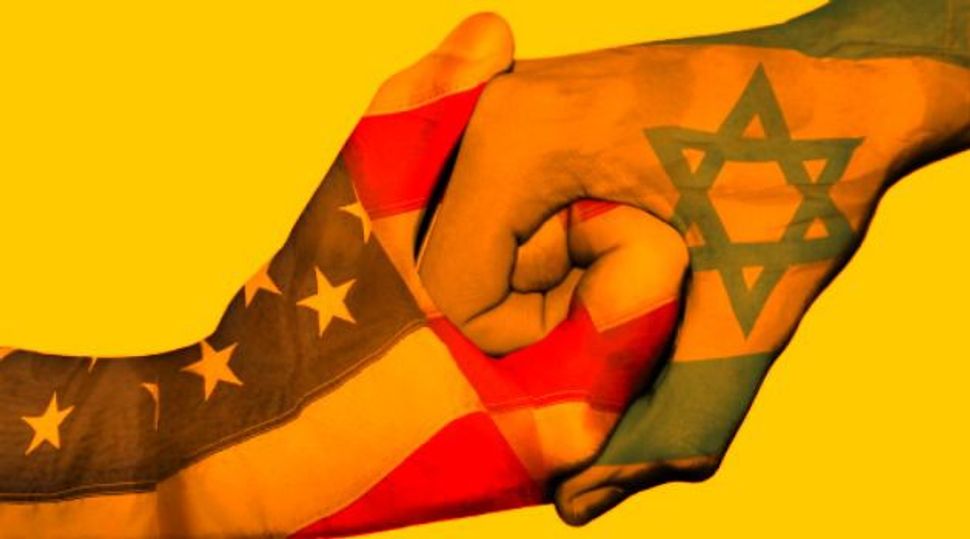 A new proposed bill, supported by senators on both sides of the aisle, will finally define and determine the United States of America as the land of the Protestant People, the largest religious constituency in the U.S. and the group out of which America’s founding fathers and ruling leadership emerged.

The new law aims to anchor Protestant values in the laws of the land, inspired by the spirit of the American Constitution. Furthermore, the bill proceeds to state that the U.S. will continue to uphold a fundamentally democratic character. According to the new law, the United States will be fully committed to the foundations of Freedom, Justice, and Peace, in light of our Lord Jesus Christ.

At the same time, the bill suggests, the right to implement a national self-definition will be exclusively reserved for the Protestant People. According to the new bill, Protestant values will serve as inspiration to lawmakers and judges at the different levels of the United States’ legislative and judicial branches. In cases where a court of justice encounters difficulties in ruling over issues that have no readily available answers in the Law, in the Christian Canon, or in logical reasoning, it will then rule according to the principles of freedom, justice, integrity and peace stemming from the Protestant heritage.

Any reader who has gotten this far would probably note that such a law could not be passed or even seriously proposed by the United States legislature. In Israel, however, it could become a fundamental law, on a level equivalent to a constitutional amendment in the United States.

The different clauses listed above are not a free interpretation of the bill or wild projections of what this bill could imply; they are the clauses of the original Hebrew bill, translated into the U.S. political context. I have simply replaced the phrase “the Jewish People” and its associated traits with the “Protestant People” and its associated traits, such as “Protestant values” and “the Christian Canon.”

There are currently close to 8 million people living in Israel, more than 20% of which are Palestinian citizens. After years of de facto discrimination against Palestinian citizens of Israel in various aspects of daily life, this new law, if passed, will make such discrimination official: Palestinians will become formally, legally, second-class citizens. And this is without even mentioning the Palestinians who still live under the Israeli occupation in the West Bank.

Avital Burg is a New York based artist and writer from Tel Aviv.