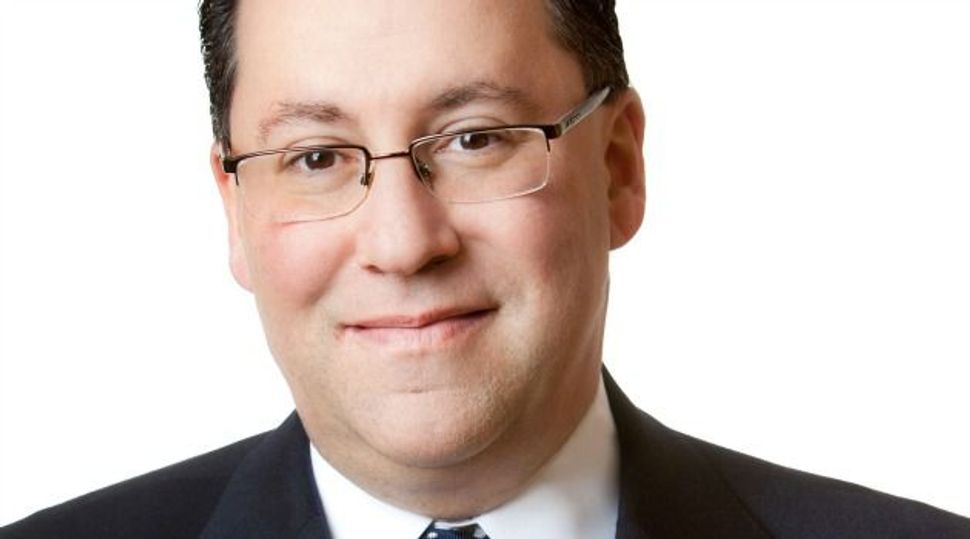 The Forward’s annual salary survey allows readers to see how much of the money they donate to Jewish charities winds up in the pockets of those group’s top executives.

So whose pockets got the fattest?

Matthew Brooks, head of the Republican Jewish Coalition, earned that honor this year. His salary of $562,731 was a whopping 154% than what would have been expected for an organization of its budget, according to an analysis prepared for the Forward by Abraham J. Wyner, a professor of statistics at The Wharton School of the University of Pennsylvania.

The rest of the Most Overpaid list includes Malcolm Hoenlein of the Conference of Presidents of Major Jewish Organizations, who took home 106% more than the analysis predicted; Marvin Hier of the Simon Wiesenthal Center, who pocketed an eye-popping $765,129 a year; Morton Klein of the Zionist Organization of America; and Abraham Foxman, the retiring leader of the Anti-Defamation League.

The same five leaders were the most overpaid last year, albeit in a different order.

And the most underpaid?

The leader who got earned the least compared to what the algorithm predicted is Robert Wexler, head of American Jewish University. His relatively paltry annual pay package is $198,080, or 48% below the expected amount.

No. 2 was Sagi Balasha of the Israeli American Council, followed by Idit Klein of Keshet, Andrew Rehfeld of the Jewish Federation of St. Louis, and David Zweibel of Agudath Israel of America, who was last year’s most underpaid leader.