How To Survive One of the Longest Nights Ever 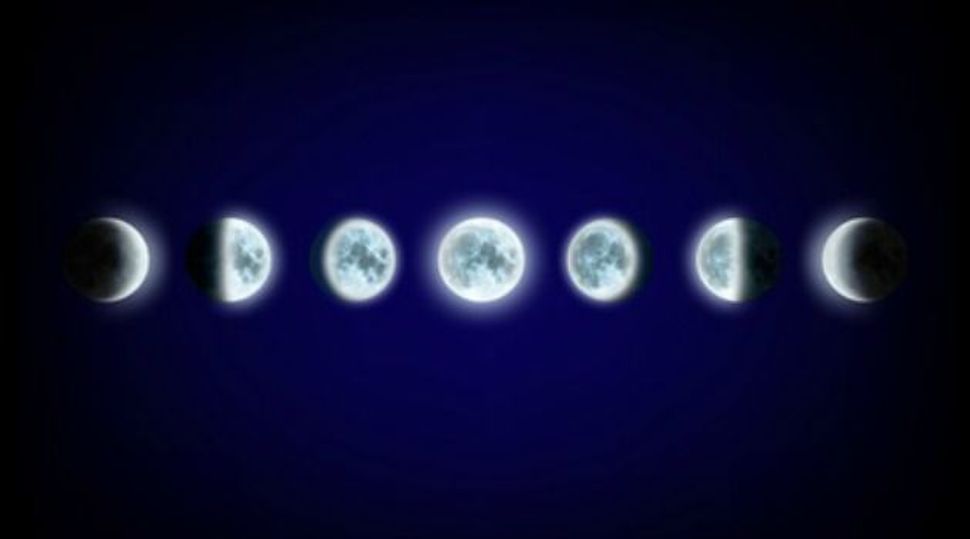 If ever there was a good night to light Hanukkah candles, it’s tonight — one of the longest nights in human history.

No, that’s not a figure of speech. It is literally one of the longest nights Earth has ever seen!

You may already know that December 21-22 is the winter solstice, the longest night of the year for anyone living in the Northern Hemisphere. But did you know that the Earth’s rotation is actually slowing down over time, which means that in a typical year the length of a day increases by 15-25 millionths of a second, which means that this year’s winter solstice will be longer than in years past (and could’ve been the longest ever had it not been for climate change)?

It’s true. True, and also inconvenient, because the teeny increase means that every few years official timekeepers are forced to add a “leap second”!

The reason for the phenomenon, scientists explain, has to do with the moon and a little something called tidal acceleration. We won’t get into all the geeky details here, but if you want to understand the science behind it, check out this explanation over at Vox. If you’re content to take this on faith, the important thing to remember is that the stretch of darkness we’re about to experience is much longer than our poor planet normally endures.

Which makes it a really, really good night to light Hanukkah candles! If ever there was a moment to brighten things up with a menorah — to “chase away darkness with light and fire in our hands,” as the Hebrew holiday song puts it — it’s right now.

And in case you’re thinking that it seems a bit pagan to point to the winter solstice as an incentive for Hanukkah observance — well, it’s no more pagan than the ancient rabbis. They linked our holiday candle-lighting ritual to the solstice, too.

This is how the Talmud explains the source of the Roman Saturnalia and Calends, which later gave rise to pagan solstice celebrations according to the rabbis (translation of Avodah Zarah 8b here):

As the days passed into winter, Adam noticed in terror that the days were becoming shorter, the hours of light were becoming less. He thought the world was being destroyed, disintegrating, because of his sin. He fasted for eight days until the solstice, the darkest point of the descent into darkness. Then he saw the days brightening, becoming longer, and understood with relief that it was the way of the world. As the light grew, he made an eight-day festival, and the next year he again celebrated his reprieve. His sons eventually forgot the original source of the holiday and used it for pagan celebration.

In other words, our eight-day Hanukkah celebration is just a modern revival of the original festival of lights, galvanized by Adam’s fear of the impending solstice.

So, we may be about to face one of the longest nights in human history, but never fear — just pull your chair extra close to your candles tonight, and enjoy the glow. Happy freaky long solstice, and happy Hanukkah!

How To Survive One of the Longest Nights Ever