6 Ways To Cure Your ‘Serial’ Withdrawal 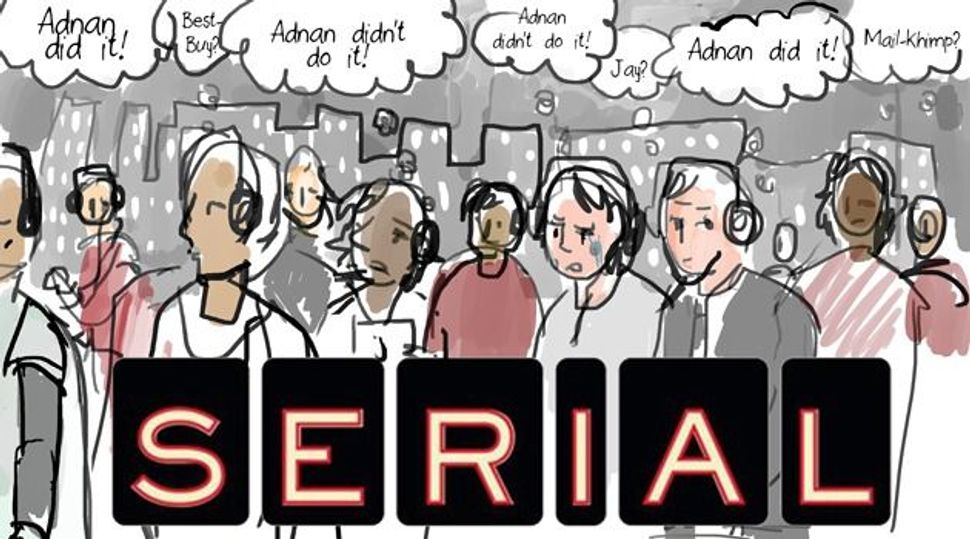 Season one of Serial is over. I don’t know about you, but I shed a tear. My Thursdays just won’t be the same without the sensational “This American Life” spin-off, produced and narrated by Sarah Koenig.

While Serial was a Serious podcast — serious with a capital “S,” because the true crime drama is about a real-life case with real-life implications — it did provide us with some delicious moments of levity. So without further ado, to help ward off your Serial withdrawal, I give you the podcast’s funniest and silliest (little or big) moments:

1. Dana and Julie Visit the Mad Hatter: The last episode of Serial has a lot to it. But luckily we get a last glimpse (of the season) into Dana, Julie and Sarah’s office womance. In an important conversation, in which Dana Chivvis and Julie Snyder find a way to refute one of the most damning pieces of evidence against Adnan, Dana is showing Sarah a picture of the Old Records Department. Sarah notes that it looks like the mad hatter’s archive room.

Sarah: Were you the first humanoid who’d come down in like fifteen years?

Dana: Yeah, they were like: “What news do you bring?”

It was so sweet to get that glimpse into their dynamic. It had absolutely no reason to be there aside from adding their voice and personality to the show. I can’t wait for another season of Serial with these big dorks.

3. “There’s a shrimp sale at the Crab Crib?” In what is arguably the most adorable moment on Serial, an absent-minded Dana Chivvis can’t help but be distracted by a shrimp sale at the Crab Crib. “Sometimes I think Dana isn’t listening to me,” Sarah tells us. It may be Sarah’s Jewish heritage that makes her immune to appetizing sales of non-kosher food items. Or just her fierce journalistic drive. You decide. 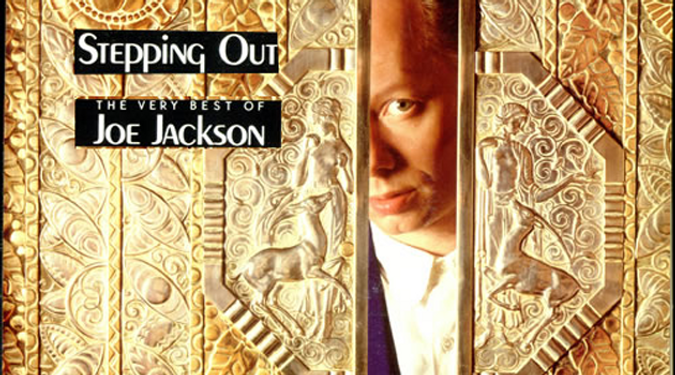 4. Christina Guiterrez accuses Jay of “stepping out”: No, not the kind of frolic-some, innocent stepping out Jo Jackson sings of in his 1982 smash hit. The kind of stepping out Christina Guiterrez, Adnan’s defense attorney, accuses Jay of is much more sinister. I have to say I hadn’t heard of that as an expression for cheating…possibly ever. So next time you want to accuse your significant other of cheating, just drawl: “If you were stepping out on me… With any person… Of any name… In any location… That would impact our relationship, would it not?” It’ll make for a great disincentive.

5. The most ridiculous fight about stabbing in radio: Teenage Jay is the most quirky, hilarious person. I mean, according to sources, he has a rat-eating frog. In the episode “The Deal with Jay,” a friend of Jay’s tells a story about the time Jay offered to charity-stab him when he found out he had never been stabbed before. “Yo, I’m not gonna stab you deep but you’ve never been stabbed before, you need to know what it’s like,” is what benevolent Jay said, according to his friend. Ah, friendship. 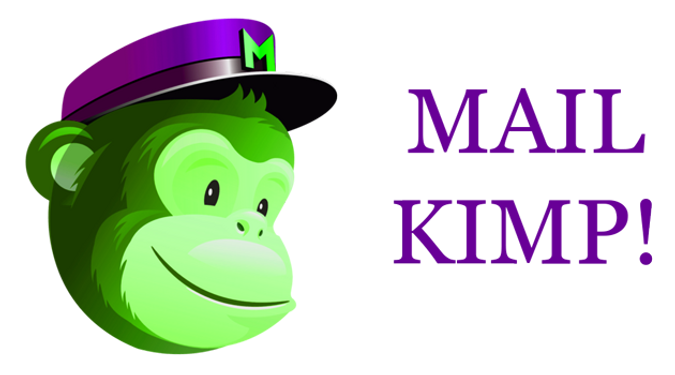 6. Mail… Khimp? Surprisingly, the most popular moment of the podcast comes in the beginning. In an introduction of sponsors, different people read out the name of the “Mailchimp,” the e-mail newsletter company. A little girl (I hope, and not a somewhat illiterate grown woman with a baby voice) mistakenly reads it as mail-KIMP. “Mail-KIMP?!” said Serial podcast listeners. “Why, I have never heard anything more grating/adorable/hilarious/perplexing in my life!” And that, ladies and gentlemen, is how an internet meme is born.

What are some of your favorite Serial moments?

Our Serial Obsession with Serial: 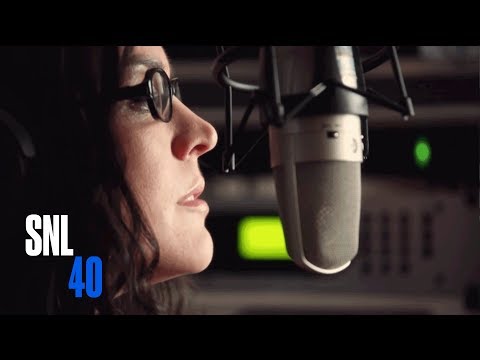 Funny Or Die corroborates our most ridiculous conspiracy theory: 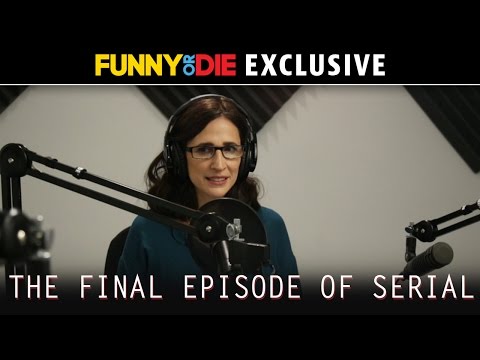 A great series of audio parodies from Paul Laudiero:

6 Ways To Cure Your ‘Serial’ Withdrawal