Does Home Invasion Signal Beginning of End for French ‘Israelites’? 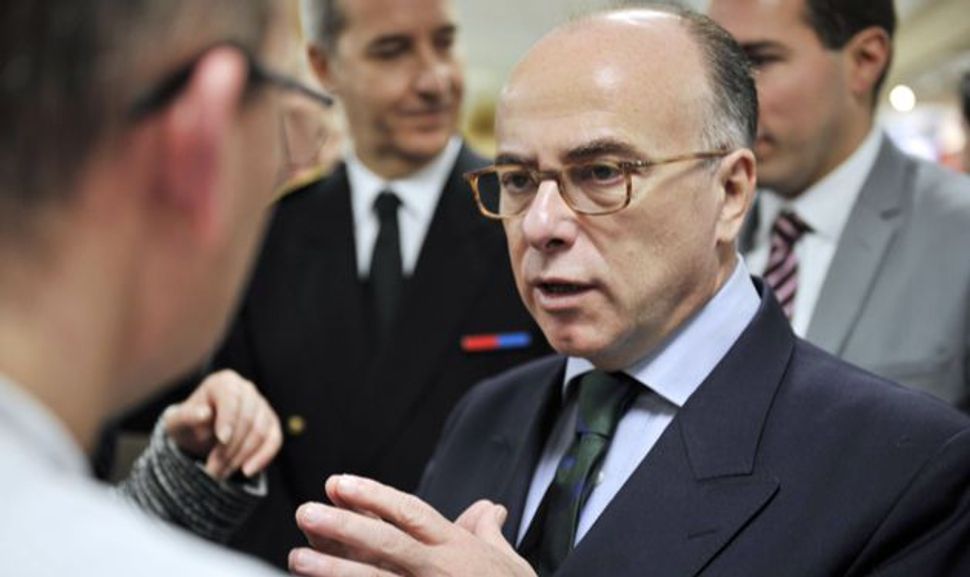 It is thanks to the sort of crime usually relegated to local police blotters that France will need to reflect, in 2015, on the sort of republic it wishes to be. In early December 2014, three young thugs broke into a young couple’s apartment in the Parisian suburb of Créteil, tied up the couple, ransacked the rooms and raped the woman. Such an act, so vile in itself, was nevertheless given a dismal twist by the hoodlums. They had deliberately chosen the couple’s apartment because they were Jewish. As one of them explained, “You Jews, you have money.”

The government immediately condemned the crime, with the Interior minister, Bernard Cazeneuve, reassuring a Jewish rally: “The French Republic will defend you with all its force, because without you it would no longer be the Republic.”

Cazeneuve’s declaration, while welcomed by the crowd, suggests that the French Republic is already no longer what it once was.

French republicanism was born in 1789 — an event that transformed Jews living on French soil into French citizens. Come the Revolution, national identity had nothing to do with one’s blood or ancestors and everything to do with embracing the newly born nation’s values, language and laws. It is the rights of a particular individual, and not of a particular group to which she belongs. As the Count de Clermont-Tonnerre declared during the debate over whether to enfranchise Jews: “We must refuse everything to the Jews as a nation, but grant them everything as individuals.”

Ever since, despite the great spasms of anti-Semitism that have convulsed France, her Jews have gladly defined themselves as French citizens who happened to be Jewish the way others happened to be Breton or blue-eyed. They willingly surrendered the particularities that made them Jewish in exchange for the abstract rights and duties of French citizenship. They even gave up the names “Juif” and “Juive,” too closely tied to their ghetto pasts, and instead began to identify themselves as “Israélites.”

Yet, as relations with French Muslim community grow fraught, and anti-Zionism increasingly becomes code for anti-Semitism, French Israelites are again assuming their Jewishness. As for traditional republicanism, Cazeneuve’s phrase reveals that that has already begun to change. In 1980, following the Rue Copernic Synagogue bombing, then Prime Minister Raymond Barre famously declared that the terrorists, though targeting French Israelites, had struck “innocent Frenchmen and women.”

Are Cazeneuve’s well-meaning words an echo of Barre’s remark? He told his Jewish listeners in Créteil that without her Jews, France would no longer be France. Yet this clashes with the traditional republican ideal, one that holds that France would no longer be France without men and women dedicated to the Republic’s ideals. The Republic is duty-bound to defend its citizens against crimes like that committed in Créteil, but it must also decide whether it does so because the victims are Jews or because they are French.

Does Home Invasion Signal Beginning of End for French ‘Israelites’?