How To Respond to Bloody Paris Terror? With Reason — and Rage 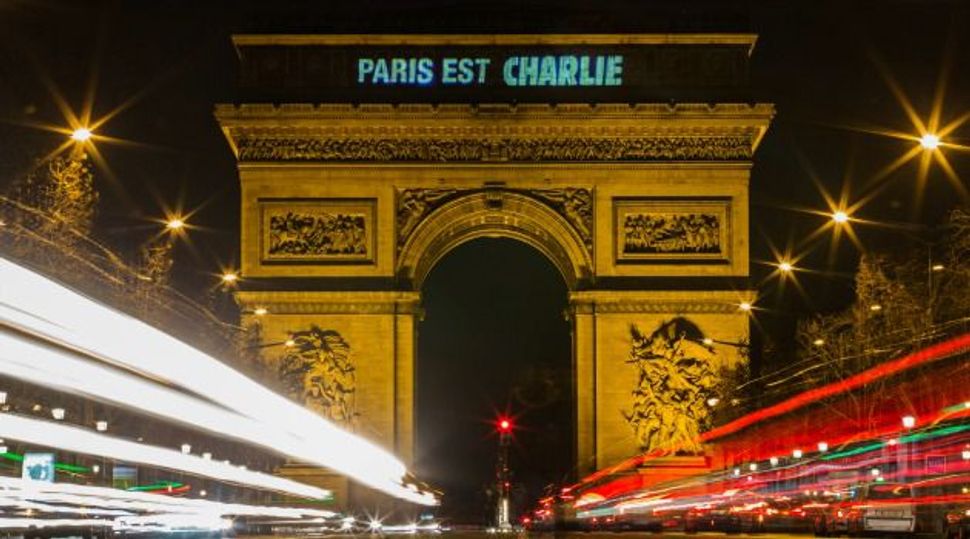 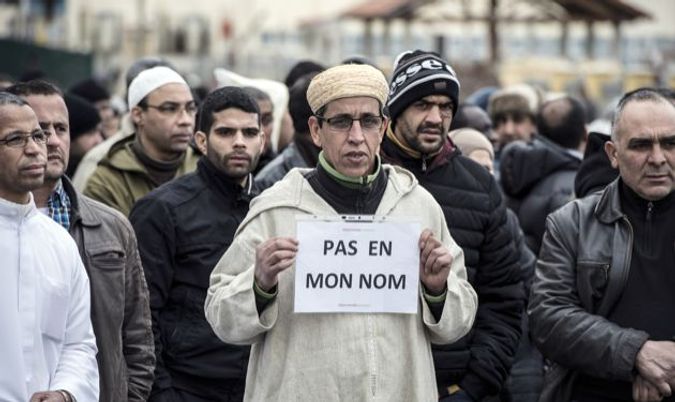 Fearful: A Muslim man holds a placard, reading ‘Not in my name’, during a gathering on January 9 near the mosque of Saint-Etienne in eastern France. Image by Getty Images

This is a week for rage and grief.

First, radical Islamist gunmen assassinated 10 journalists at the Charlie Hebdo offices in Paris. And as if that were not horrific enough, a second attack at a kosher grocery store, with four people dead. Apparently, simply being Jewish is now as offensive as drawing a cartoon – and both are capital crimes.

Unlike many of my fellow liberals, I’m not calling for calm. To hell with calm. Rage is appropriate, and justified.

But rage in our hearts, not in our actions. I refuse to renounce my liberalism, my politics, or my ethical beliefs, simply because they are challenged. Rather, I want to make space both for rage and for reason. Well-founded fears should never be the basis for ill-conceived politics.

Conservatives are good at anger and fear. See, they tell us, the world is a violent place. We need to torture terrorist suspects, build a surveillance state, distrust the Palestinian Authority, be tough, build more settlements, build more weapons, impose more sanctions. Weeks like this bolster this narrative.

Liberals, meanwhile, often look stupid at times like these. Well, we point out, only 12% of Muslims around the world support violence of this kind. Let’s all get along. Let’s go to a vigil. Let’s chant platitudes of endurance and peace.

These are weak responses to murderous anti-Semitism and murderous anti-liberalism. And if liberals don’t come up with better ones, we are going to find our voices drowned out by those of the Far Right in Europe — and, perhaps, anti-immigrant liberal/populist voices such as those of the Dutch politicians Pim Fortuyn, who was assassinated in 2002 but who increasingly looks prophetic.

Progressives need to acknowledge the place of anger, and the fear lying right beneath it, and channel that anger into cold-hearted, rational policies. 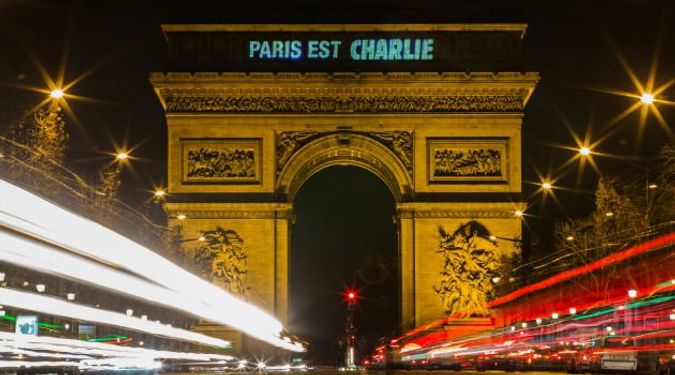 Israel’s American “friends” are the most obvious example of how this can go wrong. In Israel, American-funded politicians capitalize on fear and promote ill-founded politics that true security hawks oppose. Netanyahu, Bennett, and Lieberman aren’t hawks; they’re ostriches. And yet, Netanyahu’s argument — manhig chazak, strong leader — resonates in the context of rockets raining down on Sderot, and chaos throughout the Middle East.

The predominant progressive response, in Israel and the United States, has been the increasingly desperate refrain of “Give Peace a Chance.” It’s hard not to look naïve when you sing that tune in the wake of the rise of Islamism.

Instead of Right and Left, we should be thinking in terms of Reason and Emotion. Progressives should agree with conservatives that the world is a dangerous place, that anti-Semitism is on the rise, and that the Middle East in particular is in turmoil. But our response should be calculating and intelligent — not emotional.

A legitimate de-colonization process is a way to reduce the danger from Islamic militants. Not a unilateral withdrawal — remember, the Gaza Disengagement was a tactic of Ariel Sharon, not a sincere, agreed-upon policy — but a gradual process that delivers results to Palestinian moderates and thus weakens rejectionists.

Serious education and immigration policies are ways to reduce the danger of Islamists in Europe (and the United States). Neither racism nor doors wide open — but a serious reckoning with the cultural risks of Muslim ghettoization. European moderates must recognize demographic reality, and the legitimate (as well as illegitimate) fears it inspires among European-born Europeans. They must distinguish between the nativism of the Far Right and the serious concerns among the center and moderate Right.

They must also see clearly the consequences of stigma, Islamophobia, discrimination, and marginalization, and combat them with ruthlessness. The best defense against Islamic rejectionism is an engaged, integrated, and educated Muslim population. The other 88% of Muslims are the key to reducing the numbers and power of the 12%. (Those numbers, incidentally, are global — the percentages of European and American rejectionists are likely much lower.)

Of course, there is an emotional congruence between an emotionally jarring attack and an emotionally satisfying response. But let’s grow up. Violence — whether the thuggish violence of the under-reported bombing of mosques in Europe, or the political violence of ‘tough’ right-wing policies — is usually not smart. It may seem strong to resort to it, but in fact, it is a form of weakness — spiritual weakness, if you like; the inability to rise above one’s baser instincts and let reason, rather than passion, govern decision-making.

Ironically, I see this faculty developed most in the context not of politics, but spirituality, whether religious or secular in nature. Much of the practice of meditation, for example, is acknowledging and accommodating difficult emotions — and, as a result, not acting as a result of them. I may feel anger toward a colleague, friend, or family member, but by acknowledging it, I’m less likely to be controlled by it.

It may seem like a leap to extrapolate from meditation to realpolitik, but from Sun Tzu’s “The Art of War” to (believe it or not) George W. Bush’s “Decision Points,” the nexus is actually quite close. Maintaining calm in the face of fear — as President Obama urged in the wake of American mall-owners’ panicked response to “The Interview,” a kind of mass cowardice one would never encounter in Israel — is a private as well as public virtue.

Likewise maintaining composure in the face of anger. We should not deny the rage we feel at Jews being targeted in a kosher grocery store while they buy wine for Shabbat. That would only make the anger worse. But we should channel it into effective responses with cold, clear reason.

How To Respond to Bloody Paris Terror? With Reason — and Rage