Award for Most Unfunny Israeli Comedy Goes to… 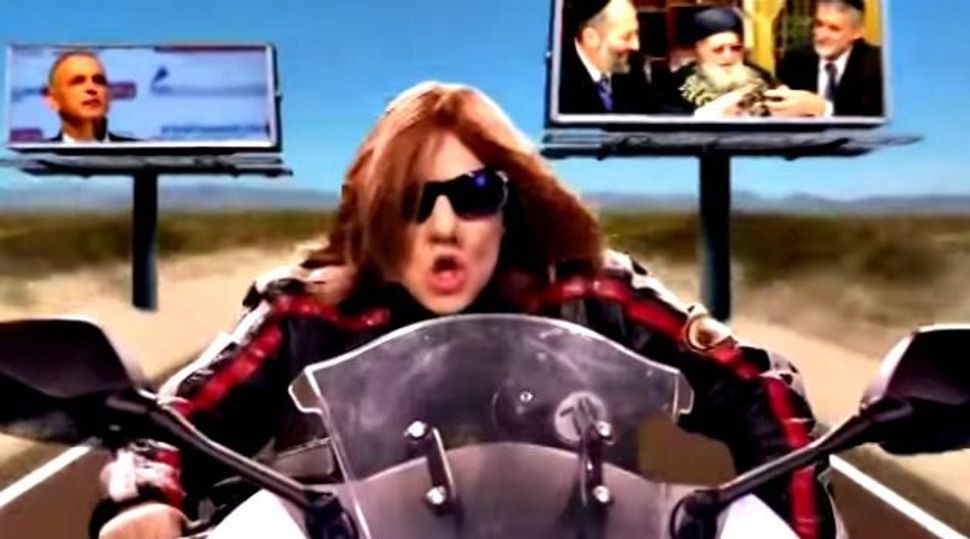 So when a new political satire show rolled into town broadcasting on Channel 1, you might have thought it would make a splash. But that hasn’t been the case with “Hakol Shafit” (liberally translated, “It’s All Fair Game”).

In some ways, “HaKol Shafit” has everything you want from political comedy: a news desk, fake interviews, costumed sketches. But it all falls flat — it’s just not funny.

Part of the reason for this unfunniness stems from the show’s inability to laugh at itself. There’s no self-reflective humor here, no self-deprecation — in fact, no apologetics at all. It’s vulgar, and intentionally so. The last scene of the 25-minute pilot, for example, depicts Tzipi Livni as a motorcycle-and-leather, stand-up-to-pee punk, and Isaac Herzog as a fawning effete in a wedding dress. (No Hebrew skills necessary: just go to the 22:22 mark and you’ll see what I mean.) 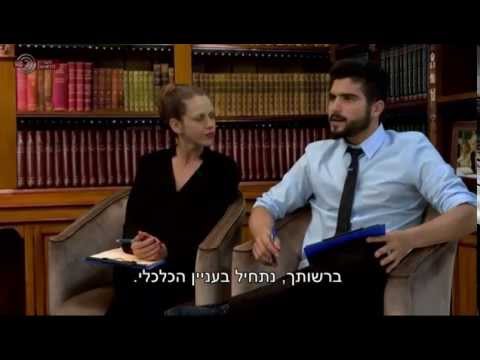 This failure to tickle has a lot to do with the show’s right-wing roots. “Hakol Shafit” was founded by right-wing journalist and Jerusalem Post deputy managing editor Caroline Glick in 2009. Back then, the show was called “Latma” (“slap” in Hebrew), and it was Glick’s way of getting her opinion pieces to broader, younger audiences and expressing her “frustration” with the liberal media. Latma was a project of the Center for Security Policy, an Islamophobic think tank run by Frank Gaffney Jr., where Glick, in her capacity as the CSP’s senior fellow for Middle East Affairs, put it together.

Until costs “became prohibitive,” Latma produced mini web videos that were pro-settler, anti-Arab, anti-refugee, anti-Obama (blackface was commonplace), anti-Peace Now, anti-Tom Friedman, anti-media, anti-all-Jews-who-are-critical-of-Israel — you get the picture. It reached its high point with a song about the Mavi Marmara flotilla that went viral. The video was called “We Con the World” and it was accidentally distributed in a mass email by Israel’s Government Press Office, thanks to an official who thought it was a state-sponsored video. Almost overnight it became a 2.5-million hit sensation. 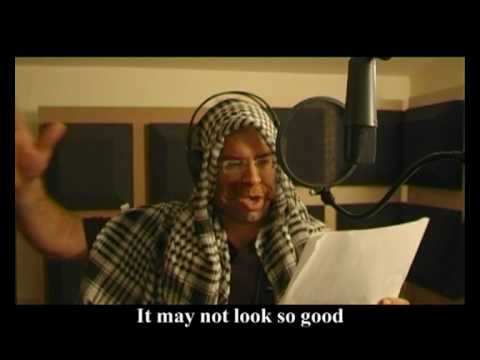 The outfit began searching for a permanent home in 2010, and now they’re back, still unfunny, but with a new name. Glick made it clear that “Hakol Shafit” has held onto the Latma sensibility. In an interview with Makor Rishon’s “Motzash” magazine she noted that “of course it’s a new program, but it has the same spirit.”

When I contacted Channel 1 to inquire about why, a month before the election, “Hakol Shafit” had finally aired, a spokeswoman responded that “the program ‘HaKol Shafit’ is a satire program and we invite our viewers to watch it and judge for themselves.”

So go and watch. Let me know if you think it’s funny.

Award for Most Unfunny Israeli Comedy Goes to…