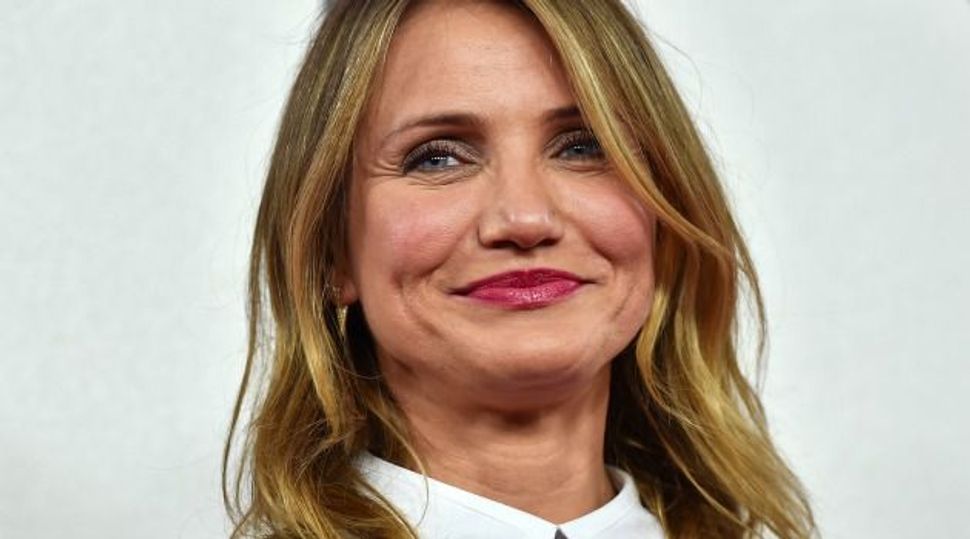 When word got out in January about non-Jewish actress Cameron Diaz and non-Jewish musician Benji Madden’s Jewish-inspired wedding, some of us found it cause for celebration; others saw it as an insult. The pair wed under a chuppah, had an officiant recite the seven blessings, smashed the glass and took a yichud. US Weekly reports that guests even yelled out “Mazel tov” at the end.

Those who welcomed the news pronounced it as yet another sign that Judaism has officially become aspirational, proof that we can let others in without diminishing ourselves. But there were also those who, of course, saw it as a real trivialization of our tradition and rituals. When, a few weeks later, a magazine profile of Patriots’ quarterback Tom Brady mentioned that he has a menorah in his living room, all the applause and outrage had muted into a befuddled shrug.

As someone who writes about contemporary Jewish life and pop culture, and often the intersection of the two, I was called upon by friends and family for my opinion on this new phenomenon of non-Jews doing Jew. (I know we are technically short of the three that makes a trend here, but if we fold the popularity of Kabbalah among non-Jews into this, we’ve got nothing short of a movement on our hands.)

Sometimes I defended these Jew-ish non-Jews by arguing that ritual is open to those who make meaning from it and who am I to decide who gets to do so. As I am a mostly non-halachic Jew, there are certainly many who classify my spirituality as the “salad bar” type: Someone who takes what he or she wants in order to assemble a meal according to individual preferences.

On the other hand, accepting them means giving in to the increasingly popular idea that ritual can be detached from tradition just because someone feels like it. Ritual shouldn’t just be about what makes us feel good, right? And without a connection to a history to ground us, a community to challenge us and a value system to guide us, how meaningful can such rituals really be? 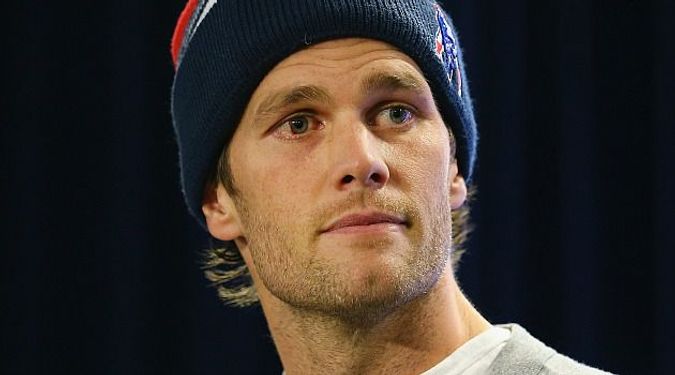 The fact is, the conversations I had weren’t really about Diaz, Madden or Brady; they were about us, Jew-ish Jews, and whether we are also guilty of the separation between ritual and tradition and, if so, whether that matters.

So after much thought and conversation, I am here to say that we are and it does. Here’s why, and what we can do about it.

“We’re not Jewish…. But I think we’re into everything…. I don’t know what I believe. I think there’s a belief system, I’m just not sure what it is,” Brady told The New York Times when explaining his menorah and perfectly illustrating this phenomenon.

Because being a Jew is an identity that transcends religion, most of us feel as though we get a free pass on making the distinction between spiritual and religious. We can call ourselves Jewish and live a spiritual life, a religious life, a secular cultural life or some combination of all three. No one version of Judaism has ever managed to get a monopoly on defining “Jewish,” a fluidity that has done more good than harm in preserving the Jewish label, and therefore Jewish community, over the years. Still, when we see this fluidity stretched to, or past, its logical extreme, as it was in the Diaz-Madden wedding, it’s time to ask ourselves a few questions.

The argument for the spiritually identified is that they are finding meaning on their own terms, unburdened by the irrational and conservative logic found in most religious systems. The argument against them is that they have constructed a system that has themselves at the center and not a community, an ancient tradition or a higher being. Without other ideas or people to keep us in check, such religionless spirituality can easily devolve into a form of hedonism, one that doesn’t adequately challenge people to face the hard things in life, like injustice, one another and death.

“There is nothing challenging about having deep thoughts all by oneself,” wrote the Rev. Lillian Daniel, who turned her viral essay on the topic into a book.

I agree. Still, we have to find a way to bridge the individual journeys that are inevitable in a wide-open world like ours with a tradition that links us to both a community and the past. I believe the answer here is a revival in Jewish education, one with a low bar for entry combined with the philosophy that even bacon-eating, Vipassana-meditating Jews deserve to be taught the good stuff.

Following a recent retreat dedicated to envisioning what a revival of Jewish life in Europe could look like, a group of artists, thinkers and activists there signed something called The Glämsta Declaration. In it, they argue for the return of the house of study as the center of community life, with the added twist that it should be open to all: “A key element in our project is to reclaim the Beit Midrash and its methodologies in order to engage Jewish texts not simply as sources of authority, but as sources of inspiration, questioning, and discovery.”

I’d like to propose something similar for the United States. We need more ways for people to learn about the Jewish tradition in a nonjudgmental, nonthreatening atmosphere — somewhere they can get their sea legs in Torah, Mishnah and Talmud and start to believe that the rich intellectual and creative tradition that makes up Judaism is theirs, too. The goal shouldn’t be to lure everyone away from his or her assimilated life, but instead to give all a chance to understand what about Judaism is worth holding on to.

In recent decades there’s been so much focus on ritual and identity, but very little in the way of lifting the curtain and giving the average Jew-ish Jew a chance to see for himself what exactly is behind it all. It’s about time the Jewish world started to treat all people like the grown-ups they are, and give them the opportunity to see Judaism not just as a source of answers, but also as a pathway to asking the big questions. This can happen only through learning.

The fact that religious lines continue to blur, and symbols like the chuppah and menorah have gone mainstream, makes this more important than ever. We all need to know what these things stand for, to be the guardians of their historical context and the architects of their future — and before they assimilate to the point of becoming the next Native American headdresses, something worn by models at Coachella to add flair, fully stripped of their original context. With only a small group of knowledgeable Jews in such a position, the power of such symbols is bound to eventually diminish if we, the Jew-ish Jews, don’t make an effort to imbue them with their deeper meaning.