The Elusive Search for the Ideal Seder 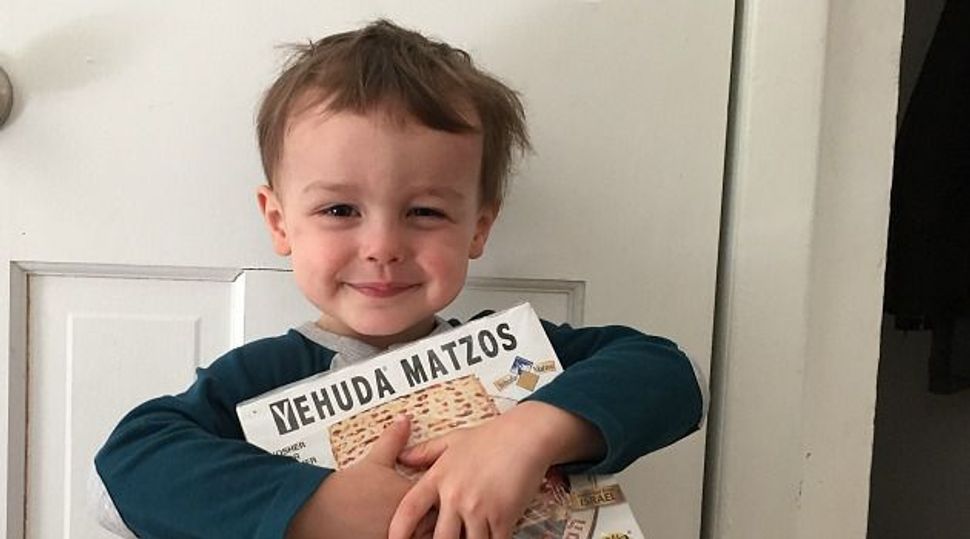 Like many American Jews, I attend a Seder each year. And like many American Jews, I often end the evening both in awe of the tradition and with a few ideas on how I could make the next Seder a little bit better. Less salt in the soup. How can I get everyone to sing? Really sing? To think about the ways in which the Israelites were not really free at all even after leaving Egypt?

This has been going on my whole life. Not the ruminating on the dialectical nature of freedom, but the instinct, or maybe we should call it faith, that a truer, richer expression of the holiday is out there, and with just a little hard work and imagination we could achieve it. Next year, maybe. And I’m not alone. Why else would we as a community constantly be publishing new Haggadot, tweaking our brisket recipes and introducing new rituals if not to bridge the gap between our ideal version of the holiday and the one we experience?

I’ve gotten closer. My years as a married woman, five now, directly overlap with my time as a student of Jewish texts. I’m an adequate guide through the Haggadah, including those snippets of midrashic insights from long-ago rabbis that appear in traditional versions. I also have a full set of dishes. Following last year’s Seder with a group of close friends, I experienced that special smugness of someone who believed that the path ahead is both straight and in sight. But as you, wise readers, likely know, it never is.

That Seder I had last year? My then 1-year-old was already asleep. This year, however, he is older, verbal and displays intense enthusiasm both for stories and for the theatrics of Jewish ritual. That midrashic exegesis? Those musings on freedom? The slow consumption of the many courses, each one laden with a potent symbolism to be interrogated before enjoyed? Not so much.

I bought several new Haggadot on Amazon. They say the one I ordered is the one “of choice” for families with young children. The truth is that even this slender, colorful volume will be too much for my son. The telling will be rushed, the story boiled down to its most major plot points to sustain his attention. Some adults at my table will be relieved. They won’t hide this. I might still try to force them to talk about the dialectical nature of freedom. It will be a dumb move.

The Israelites were given this mandate to preserve the Passover story while they were still in the middle of it occurring. They had yet to pass through the Red Sea, when God commands them to observe it all through a specific set of rituals. This was a frightening time for the Israelites. Calling this a transitional moment for them is an understatement. They had faith, but they also had fear. Some compare the parting of the Red Sea to labor. A rupture, a parting, a gush of red, wild and mad. They made it through safely. A people had been born.

But the path ahead was neither straight nor in-sight. It never would be. The thing is, they didn’t carry on because they achieved the ideal. What propelled them instead was the tension that arises between their yearning for the ideal and the reality of Jewish observance in a world that never stands still. My world, thank the universe, didn’t stand still. I have a son, a spry and curious boy, and now I must teach him to see himself as though he had personally come out of Egypt.

The Elusive Search for the Ideal Seder