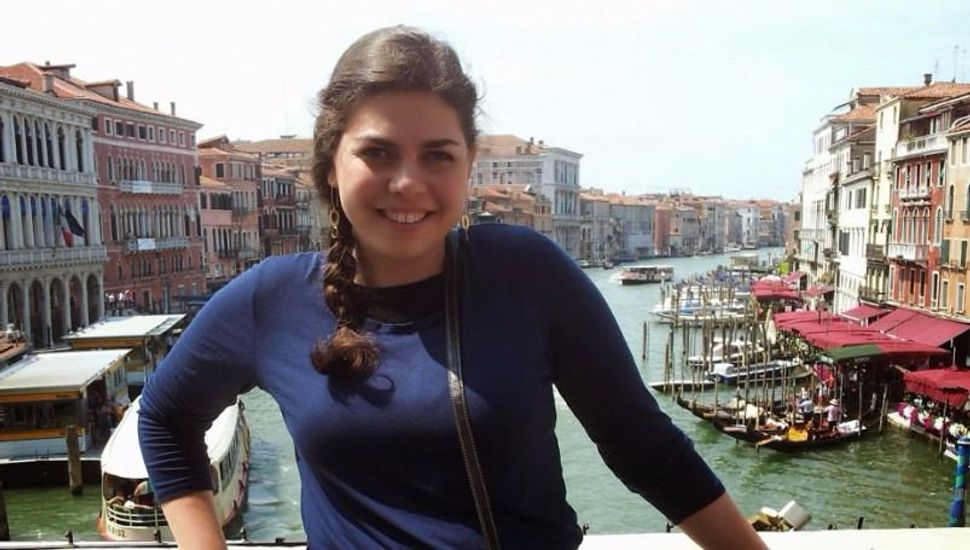 Have you ever been discriminated against because of how you were dressed? Or how about because of the way you spoke?

have surfaced that a 22-year-old Chabad woman may or may not have saved an entire airplane full of people set to fly from Ben Gurion to Moscow when she heard abnormal sounds coming from the wing of the plane during takeoff and insisted that the airline, TransAero, check the mechanics of the plane. Initially she was laughed at by flight attendants and scoffing fellow passengers, but her persistence, the news article claims, got them to check the plane.

The airline’s narrative conflicts with the one reported on Crown Height Info, an unofficial news source for the Chabad Hasidic sect, saying that, in fact, the issue was already being investigated when the Orthodox woman pointed out the noise.

Whether or not the facts of the story as initially reported are correct, we can learn from it some very interesting things about credibility. It’s no secret that the Orthodox Jewish population is often the subject of discrimination. It’s also no secret that, in many parts of the world, women are still taken less seriously than men. Fall into both of those subsets simultaneously — you’re an Orthodox Jew and a woman — and the threshold you have to reach to be deemed credible is immediately raised.

But why is that? Why was Mussie Weinfeld’s concern about the malfunctioning wing initially disregarded? Is it because she looked different? Sounded different? What is the nature of the prejudice against Orthodox Jewish women?

As a Modern Orthodox woman, even though I always tried to be mildly trendy, my elbows, knees, and collarbone were always covered in accordance with Jewish law. Regardless of how cool I looked inside my Orthodox bubble (which, let’s be honest, wasn’t even that cool), in secular settings I always looked oddly out of place.

I remember one especially uncomfortable experience at an airport in southern Spain. I was on my way home from visiting my family in the area. I was dressed in a then-trendy hot pink, three-quarter sleeve polo shirt, A-line denim skirt that fell somewhere between my knees and my ankles (cringe!), and gold ballet flats. In the hot, humid Andalucían climate, I was clearly not dressed seasonally.

Once I was through security, a chatty Andalucían woman stopped me, and, in typical Spanish style, started babbling about how hot it was outside, and how could I possible be so covered up in this weather, and how beautiful I was etc. I answered her calmly in her mother tongue, laughing, thanking her, and explaining that I dress this way because of religion. That led to an interesting conversation about religion and modernity, the nuance of which I couldn’t quite convey in Spanish. She nodded at me patronizingly, but I realized she didn’t understand what I was trying to say. I think she walked away thinking I was loon.

As I was chatting with this quintessential Spaniard, I realized the vital importance of having a good grasp on language. Without it, it’s nearly impossible to convey ideas. Sure, it’s possible to make yourself generally understood, but to truly convey what you’re trying to say you need language — the ultimate marker of credibility.

Truth be told, the way I dressed never really impeded my credibility. Only my language — or lack thereof — has.

Philosopher Ludwig Wittgenstein wrote, “the limits of my language are the limits of my world.” Though Wittgenstein meant this from a semiotics framework, from a practical standpoint, this could mean that if you are unable to express a thought, you are sure to bump up against a personal limit. If, for example, you’re in a foreign country and don’t know a single word of the national language — well, good luck.

This also holds true for credibility. If you can eloquently and clearly enunciate a problem, request, or anything else, then you are far more likely to be understood. Chances are that Mussie Weinfeld, a Crown Heights Jew, didn’t speak Russian, the lingua franca on the TransAero flight, and that her Hebrew was heavily accented. As such, she probably couldn’t convey to the satisfaction of her listeners what she was trying to say about the plane. Instead of trying to understand her, people just laughed it off.

The fact that Weinfeld was initially laughed at, therefore, may not have been because of her clearly Orthodox Jewish outfit at all. It may have been because of her accent and her lack of language — and that is a problem in and of itself. There are large populations of ultra-Orthodox Jewish communities that do not learn to speak grammatically correct English or modern Hebrew. That is extremely damaging. Even if they try to stay within their own communities, they’ll come into contact with other populations eventually — even if just on a TransAero flight from Ben Gurion to Moscow to New York.

Language is so vital in the Torah. Rabbinic interpretations of narrative and law are completely based on linguistic deviations and shifts. How could one be an Orthodox Jew without a deep-seated appreciation for all language?