Yes, I’m From Austria. And I’m Jewish. Next Question. 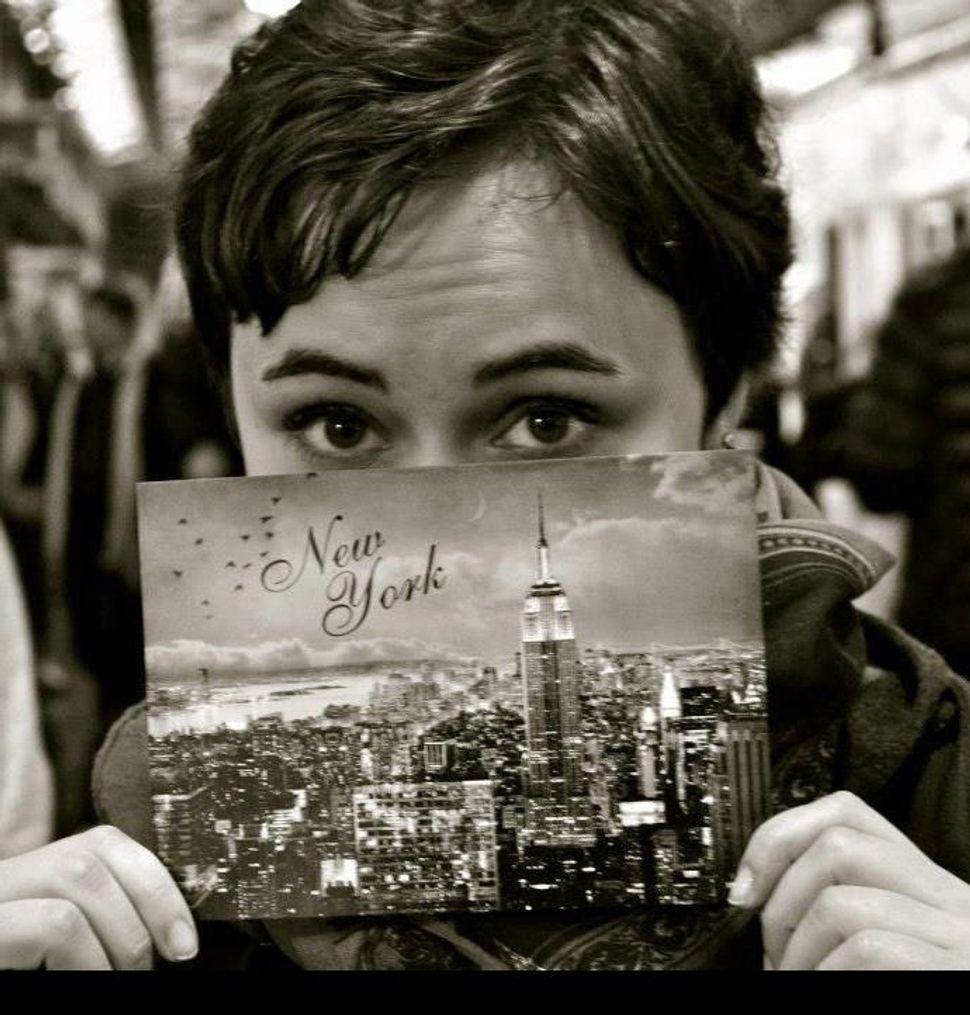 When we first met we had many conversations like this one. “Help me place your accent,” you say. “I’m from Austria,” I answer. “Oh,” you reply, “My grandmother is from there. She left on a Kindertransport.” And then you add, “Vienna is supposed to be beautiful.”

I notice some discomfort. I wonder if you’re wondering if it was my grandfather who made your great-grandfather clean the sidewalks with a toothbrush after the Anschluss in 1938. So I decide to tell you that I’m Jewish. Your eyes widen. Your mind seems to be racing. You don’t know which question to ask first. “So your grandparents…?”

Yes, my grandparents decided to return to and stay in the country that humiliated and persecuted them, stripped them off their belongings and killed their parents, siblings, cousins, aunts and uncles. I can tell you about their lives if you want to hear some of the horrible, fascinating, moving stories I grew up with. I’m not sure if it’s a great conversation to have at the watercooler, or over beer and barbecue, which is when this usually comes up, but if you’re asking, sure, I’ll tell you.

Dear American Jews, you listen when I talk about the suffering, the families being separated, the years spent in hiding and in camps. I’m glad you do, because I think these stories are important; at the same time, they are unique and common, historical and relevant. Sometimes we reflect on this together, and you ask how my grandparents and great-grandparents coped, and how my family found out about the fate of other relatives. Often I can tell that you really want to ask the one question that’s been bothering you all along: Why did they stay?

I’ve heard this question many times. Each time, I fear I might disappoint you, because I feel you expect a straightforward answer when I don’t have one. I end up sounding defensive, and I don’t want to. It has come to be a question I’m not keen on answering, but I will, because I could have been the one asking it. Almost.

In 1955, my newlywed grandparents, having just graduated from medical school in Vienna, traveled to Poughkeepsie, New York, where positions for two medical interns had opened up at Vassar Brothers Medical Center. The pay was better than in Vienna. They weren’t quite sure how long they would stay. Maybe forever.

They were back home in Vienna less than a year later. 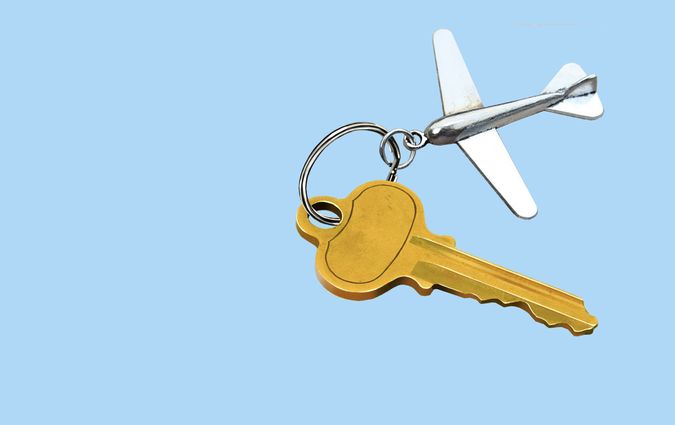 My grandmother missed her sister and her mother, who had survived the Theresienstadt concentration camp with her, and her father, an Auschwitz survivor. My grandfather missed the man who had saved his life by hiding him in his Vienna apartment, and who adopted the now-orphaned Jewish boy after the war.

They also didn’t want to live in a racially segregated town. My grandmother recalls how she was expected to socialize with people of the same race only. The Jewish doctors would invite the young couple but not their non-Jewish, single, male friend, who had come from Vienna with them. My grandmother was told she could not walk on the street with a fellow intern who was black. “I didn’t need that,” she said. “I’ve had enough of that during the war.”

Dear American Jews, when I tell you about this, you nod understandingly. Times have changed, fortunately. Sometimes you mention a relative of yours in Austria, or Germany, or France. “Some stayed for financial reasons,” one of you once said to me. Emigration is costly in many more aspects. But I’ll take this statement as acknowledgment that you see living as a Jew among people whose ancestors were complicit in the Holocaust as a comprehensible choice.

Sometimes you follow up with another question: “Do you feel safe as a Jew in Austria?” What I’ve experienced in the two decades I spent growing up there is best described as a lack of awareness. Because I looked, talked and behaved like everyone else, no one assumed I was any different. I took part in rituals and activities that weren’t meant for me, from participating in nativity plays to coloring Easter eggs. I explained over and over, each time someone asked, why I didn’t celebrate Christmas. Often I encountered discomfort when I told people I was Jewish, so I avoided bringing it up. Did keeping part of my identity undercover bother me? No. It was only part of my identity, after all.

Nationality, religion and ethnicity are all accidents of birth to me. I’ve been taught to question patriotism for obvious reasons, and I would never hang an Austrian flag, or a flag of any country. Nevertheless, I care about the people who today live in the country that once committed crimes against my ancestors — and then took almost half a century to admit its guilt.

When I moved to New York almost three years ago, I traveled to Poughkeepsie and visited Vassar Brothers Medical Center. It looked nothing like it did in 1955, as it had been completely renovated. I took photos of the parking lot and the modern-looking lobby. I tried to imagine what it would be like to grow up in a country with so many flourishing Jewish communities.

I see the value of living in a community where you’re an accepted and visible element of the establishment. Before I came here, I didn’t know what Hebrew school was. I’d never had a conversation with a Hasidic person, or seen an aisle dedicated to kosher food in a regular supermarket. Growing up as part of an invisible minority, on the other hand, can be humbling and uncomfortable. To me, however, it was mostly one thing: normal.

Yes, I’m From Austria. And I’m Jewish. Next Question.