Pamela Geller is Not Charlie 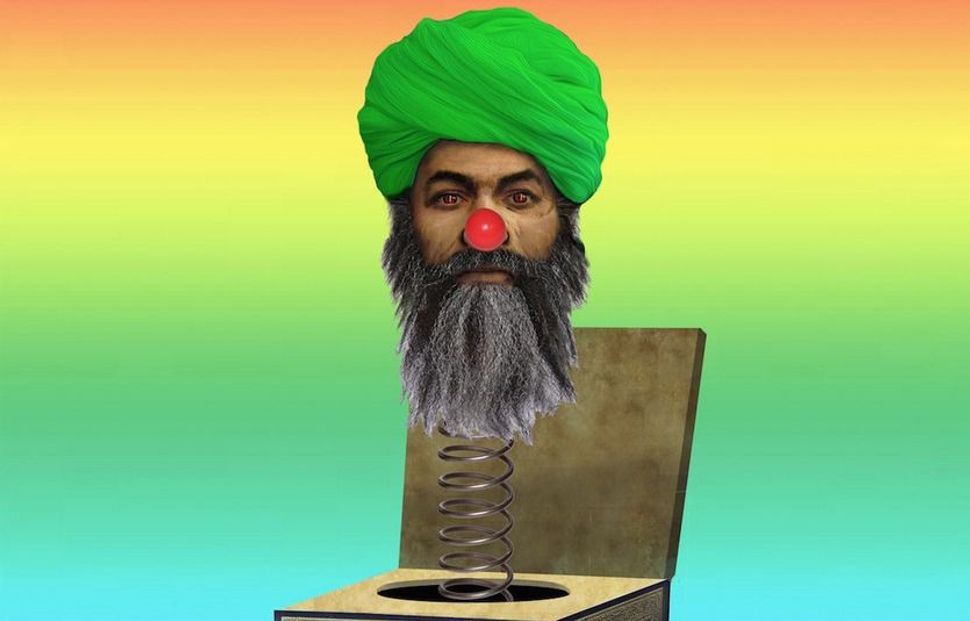 Image by One of the entries for ‘Draw the Prophet’

In the wake of the Charlie Hebdo massacre, some people taking up the cause of the publication would, before the massacre, have been its ideal prime targets — like Marine Le Pen, or, in this case, Pamela Geller and the American Freedom Defense Initiative.

AFDI held a “Draw the Prophet” Cartoon Contest in the Curtis Culwell Center in Garland, Texas, last night. It called the contest “a celebration of free speech.”

The evening was disrupted when two gunmen opened fire on the security personnel guarding the center and were shot dead.

I do not mean to blame the victim. There is no world in which any speech, no matter how vitriolic, should warrant a shooting. Organizing this contest was well within Geller’s rights as a citizen of this country. And even if it were hate speech, well, there is no death penalty for hate speech, not even in Texas.

In fact, it looks more like a celebration of hate speech, a la Iran International Holocaust Cartoon Contest. Because the Prophet Muhammad is, to Muslims, as sensitive a subject as the Holocaust is to us Jews.

From a brief glance at the “Draw the Prophet” entries, it seems like they have even less artistic merit than the Holocaust Cartoon Contest. There are very few that are actually trying to make any sort of complex political point. They are mostly extremely thinly veiled Islamophobic images. 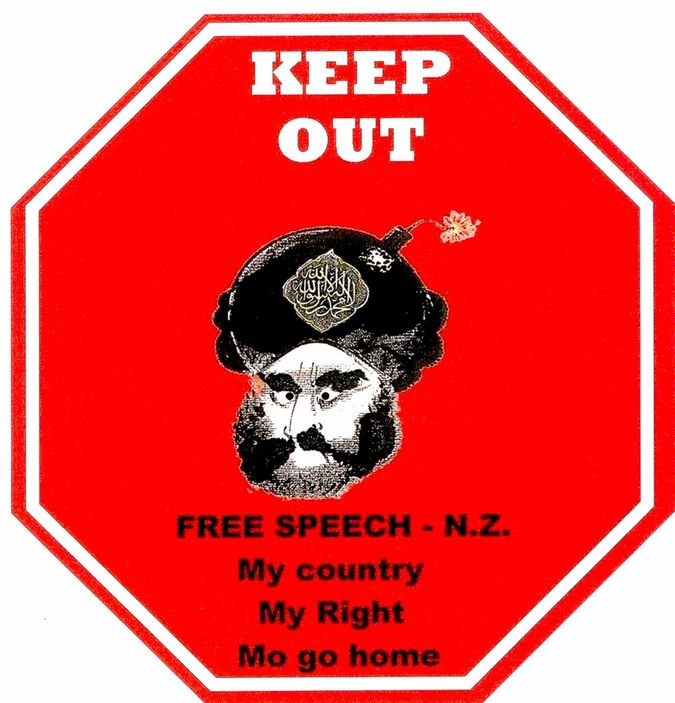 Image by One of the entries for 'Draw the Prophet'

And let’s face it, the fact that AFDI held the contest in the same space where a “Stand with the Prophet” rally took place in January cannot be seen as anything less than a slight to the Muslim community of Texas.

Charlie Hebdo was against racism, and against Fascism, and the magazine would not have condoned the agenda behind this contest. The thing about Charlie Hebdo was that it didn’t single out a specific group, and it didn’t have an agenda to ostracize any single group based on their ethnicity or religion.

Because it’s not “Islamist supremacists” that you are attacking by mocking their prophet — it is all of America’s Muslims, whose religion prohibits drawing the Prophet in any way.

So how do we draw a difference between the “Draw the Prophet” entries and Charlie Hebdo, if they both depicted what is forbidden to Islam? It is all about intent. There’s a difference between publishing satirical cartoons in the context of a magazine that holds nothing sacred, on the one hand, and advancing inflammatory depictions that target just one specific population, on the other. AFDI is doing the latter, and I’m sorry, but it cannot be divorced from their own political agenda.

I’m certainly not trying to dance on any graves here. If anything had happened to Pamela Geller yesterday, the last thing we could say is that she in any way deserved it. The shooting is tragic, awful and scary.

But that doesn’t mean we can’t criticize what the AFDI is doing, especially in the context of this contest. That’s what free speech is all about.

Pamela Geller is Not Charlie