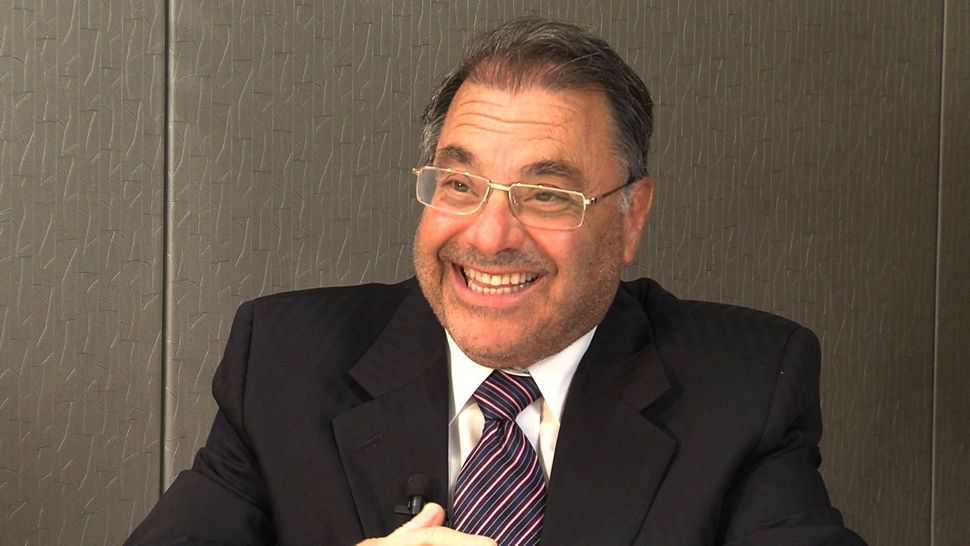 We read with great concern the decision of the Chief Rabbinate of Israel to summon Rabbi Shlomo Riskin to their offices to discuss whether his conversion policy will prevent his reappointment to serve as a Chief Rabbi of Efrat.

This is an absolute outrage and reflects an extreme level of disrespect on many levels.

First, it is an act of disrespect to Rabbi Riskin himself. Rabbi Riskin is the founding Chief Rabbi of Efrat and he has served as the rabbi of the city for over thirty years. He has literally dedicated his life to Efrat and he is owed our respect, not degradation. He is viewed by many people in Efrat and in all of Israel as a courageous spiritual leader worthy of great veneration.

Second, it is an act of great disrespect to the residents of Efrat. (We both have immediate family members living in this city.) Every community is entitled to choose a rabbi that best reflects the spiritual needs of their community. By intending to strip Rabbi Riskin of his title, the Chief Rabbi’s office is declaring that they know better than the residents of Efrat who is most fit to serve them as rabbi. This is an extremely dangerous policy and it will lead to a rabbinate that is not responsive to the needs of the community that it is supposed to be serving.

We strongly support the city council of Efrat, which has already declared: “The Council calls on the Chief Rabbinical Council to respect the will of the residents of Efrat, and to extend the appointment of Rabbi Riskin for as long a period as possible.”

Third, this is an act of extreme disrespect to the American Jewish community. We view Rabbi Riskin as the Dean of Modern Orthodoxy and as our role model. Rabbi Riskin is a beloved figure amongst many American Jews. He has strong roots in this country and we often turn to him with halakhic questions. He leads us with courage and wisdom.

For the Chief Rabbi’s office to act in this manner signals to us that the rabbis whom we love and admire are considered in their eyes as non-rabbis. This disenfranchisement of entire communities is a horrible and scary precedent and we fear an indication of future developments in the land of Israel.

We call upon the Chief Rabbi’s office to withdraw from its highly offensive demands.