The BDS Blacklist Is a Jewish Moral Failure 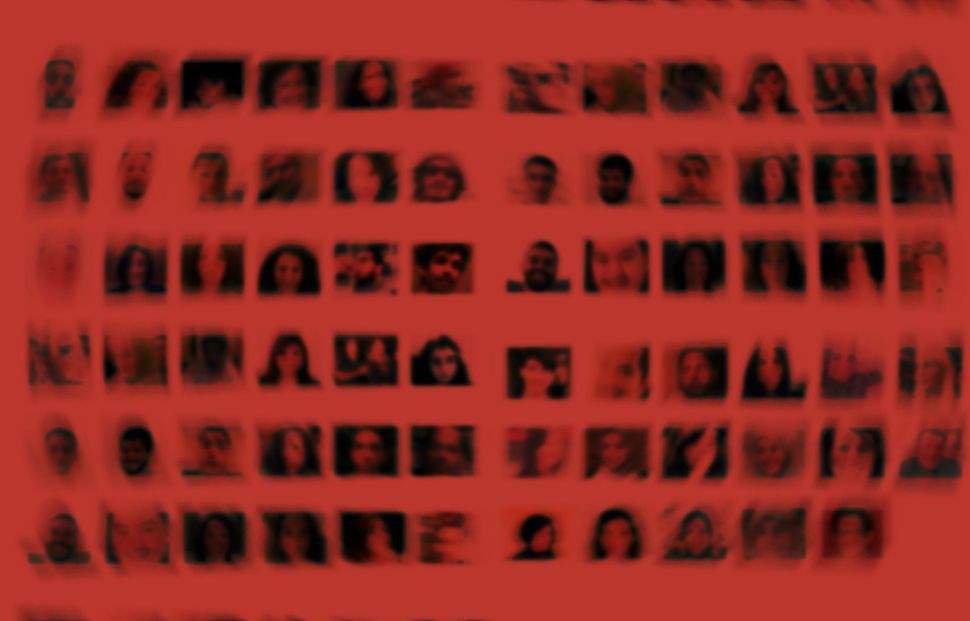 I, like many others, read the Forward’s — and shuddered.

This organization documents, on its website, the names and photographs of pro-Palestinian activists around the country with links to their personal details, social media profiles, and print-out profiles for activists. The database, as stated on the webpage, “was created to expose individuals and groups that are anti-Freedom, anti-American and anti-Semitic in order to protect the public and our democratic values.” Organizers are not listed, but the public is invited to submit “a sourced profile of someone involved in anti-Semitic and/or anti-Israel activities” for [anonymous] publication. Mondoweiss and Jewish Voice for Peace are listed as equivalent to Hamas; many students’ LinkedIn profiles are attached in a probable effort to prevent their employment.

So what do we make of a website that has literally created a publically available BDS blacklist?

First, this website is a disgusting perversion of Jewish values. The Jewish canon teaches us two things that I think are particularly important. One is “thou shalt not humiliate” – and that includes respecting people’s dignity, which is paramount to any political cause. In addition, there is something far more basic here, and appropriate for the recent holiday of Shavuot: “thou shalt not lie.” A distorted profile with the intent of harm is definitely not mindful of the truth, and certainly not of dignity. Just because someone disagrees with you does not make this site appropriate – and imagine the outcry if Students for Justice in Palestine had made a similar blacklist of pro-Israel activists! Those who advocate for Boycott, Divestment, and Sanctions are fellow human beings, too – and commands on human dignity apply to all.

Second, what sort of tendencies in the Jewish community have allowed for the creation of a website that major Jewish organizations have refused to condemn? I have not yet seen a major organization come out to condemn the website – though individual bloggers like Professor Rebecca Lesses have. Nor have many organizations similarly condemned Pamela Geller’s racist diatribes, or even the constant buzz of Islamophobia and racism present in many synagogues across the country. Even the relatively moderate, anti-BDS, Zionist J Street is considered “too far” in some circles. I ask: Do “standing with Israel” and supporting a Jewish state really eclipse everything else, to the point that other moral stands are pushed aside? This blacklist seems to indicate that a communal conversation on red lines of acceptable behavior is sorely needed. There certainly must be forms of advocacy that do not rely on threats and blackmail.

Finally, who’s next? If a blacklist site is now acceptable in parts of the Jewish community, what more should we expect to see? Is there going to be some sort of communal checklist for who can and cannot work for Jewish organizations? If we are as far as a blacklist that seems to have a strong following, then I would not be surprised to see copycats or other “expository” sites chasing after those who dissent to the Israel dogma. More immediately, who else might end up on the site? I could see J Street, many of the writers of the Forward, and even myself profiled on this site simply for choosing to not toe the party line. It is our duty to castigate this site for what it is – a wrong-headed perversion of Jewish values – before the situation gets even more extreme.

The BDS Blacklist Is a Jewish Moral Failure