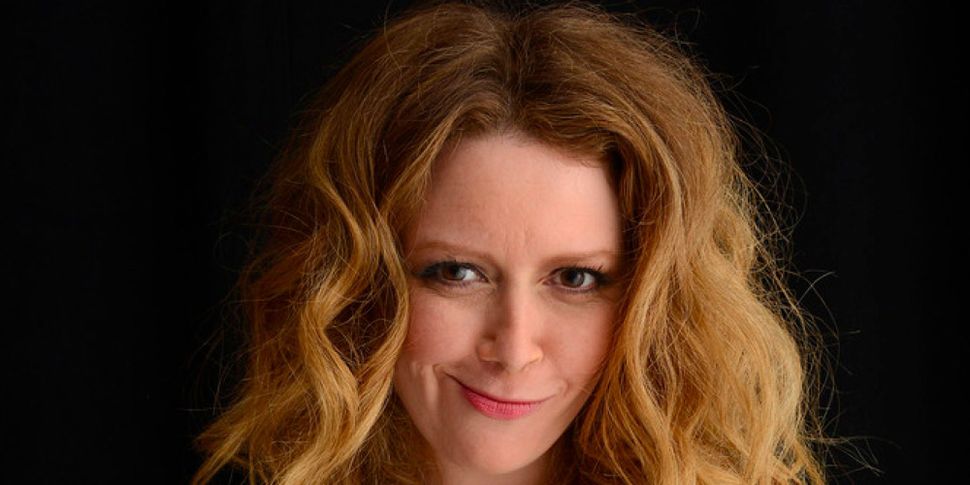 With the new season of “Orange Is the New Black” almost upon us (is it Friday yet?), there are seven glorious reasons why my inner Jewess is getting desperately excited — and all of them are Nicky.

Yes, yes, I know — when you think “OITNB” and “Jewish,” you think “Larry.” But Larry is far from the most interesting Jewish character on the show — , he’s actually the most boring.

But not our Nicky. Played by Jewish actress Natasha Lyonne (full name: Natasha Bianca Lyonne Braunstein), Nicky is everyone’s favorite inmate, sharp of wit, teased of hair, enamored of heroin, voracious of sexual appetite. Her character is semi-autobiographical, based on Lyonne’s own background — which, it turns out, is incredibly Jewy.

I mean, just look at this actress’s bona fides (helpfully gathered by the Jewish Week):

Yes, that Ramaz. The yeshiva day school on the Upper East Side. Natch.

2) She got expelled from Ramaz.

For, as she puts it, “selling weed to the children.” Sorry about that, “the children”!

Lyonne’s Aramaic skills were good enough to get her into honors Talmud class. Hell, she practically got high off the fumes of her own righteous indignation whenever she was faced with the ancient Jewish text: “For me, my early rebellion, before I found the drugs, would be arguing with rabbis.” We feel you.

Lyonne jokingly self-identifies as being “from my father’s side Flatbush and from my mother’s side Auschwitz.” It’s not that she’s disrespecting or trivializing the Holocaust — both of her maternal grandparents were survivors — it’s just that she’s kind of over growing up in “an environment where everything was all about Hitler.”

5) She lived in Israel for a year and half.

6) True to her roots, she’s not too cool for shul.

Lyonne is happy to make an appearance at your local synagogue, as she proved last month by speaking at Washington’s historic Sixth & I.

7) True to her roots, she’s rocking those crazy Jewish curls.

Jewesses, take note! Why run away from your natural tresses when you can embrace insane amounts of frizz and walk through life with the teased mane of an Emmy-nominated star?