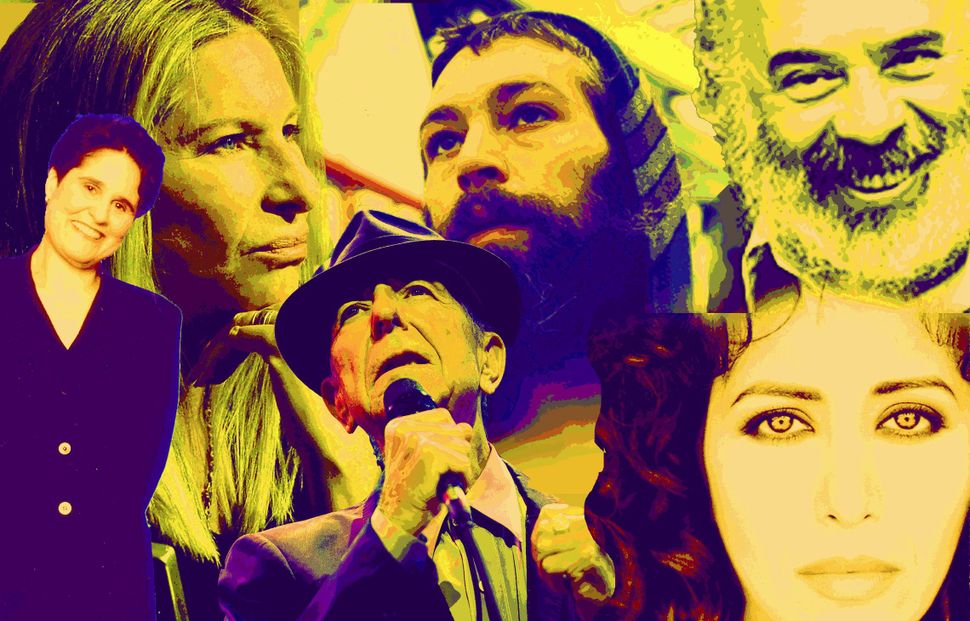 I came of age with a guitar in hand. As anyone who has heard me play knows, I have scarcely progressed beyond the fundamental G-C-F notes that I taught myself in high school, as my friends and I happily wasted many hours pretending to be Carole King and Joni Mitchell, when in fact we sounded like earnest amateurs picking our way through our generation’s classics.

But the songs have never left me. Amidst the iconic American folk tunes of the era, filled with stirring lyrics and impassioned politics, were the Jewish songs that matched the moment. “Dona, Dona” for those melancholy high school years. “Shir LaShalom,” when I returned from my first trip to Israel.

I remember, too, the times when music in a synagogue setting stirred deep emotion — when I first heard a woman chant Kol Nidre at a Yom Kippur service in college, and when the cantor sang the El Malei Rachamim, the prayer for the departed, at my parents’s funerals.

These songs became the soundtrack of my Jewish spirit. Now the Forward is embarking on an ambitious digital project to capture and honor the Jewish music that moves us today.

Our goal is to encourage cantors, song leaders and song writers who work with Jewish liturgical music of any kind to submit their best work to us. We open this to anyone who sings in a Jewish communal setting, and want to include a wide variety of styles, from traditional cantorial music to camp songs to college a cappella groups — any place that reflects a Jewish musical experience. 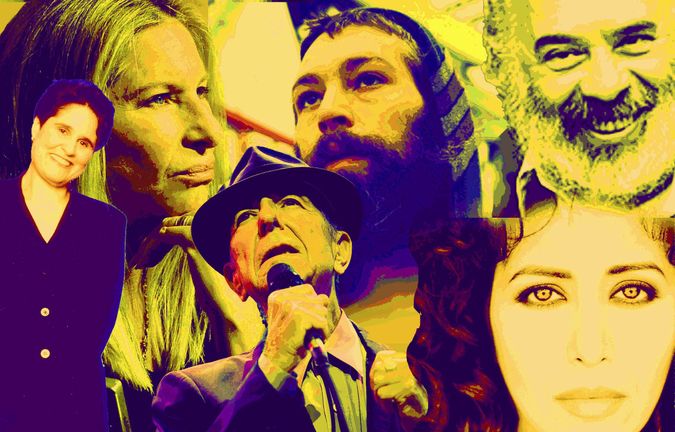 On the form below, we ask singers to submit an audio file no more than four minutes long, and a short written description of what Jewish song means to them. Colleagues and congregants are also invited to submit nominations on a cantor or singer’s behalf (though we need permission from the singer to proceed).

Our staff will sift through the nominations and select a first tier of ten finalists. We’ll then enlist a stellar panel of judges to narrow down the list to the top five or six. I’m thrilled that our judges are: Angela Buchdahl, senior rabbi of Central Synagogue in Manhattan, who also is a cantor; Galeet Dardashti, a Mizrahi singer, cantor and professor; and David Tillman, associate professor at the Miller Cantorial School of the Jewish Theological Seminary and cantor emeritus of Beth Sholom Congregation in Elkins Park, Pennsylvania.

Once we publish the judges selections on line in early September, we will ask readers to weigh in and tell us their favorites.

The goal here is to encourage conversation and enjoyment of Jewish song in all its many forms. But I want to thanks the leaders of the Cantor’s Assembly, who inspired me personally to do this project and whose members’ love of Jewish music is only the beginning of the myriad ways they serve our community.

For three years now, the Forward’s search for America’s most inspiring rabbis has drawn hundreds of nominations and proved immensely popular with readers. I’m certain the same will happen with Soundtrack of our Spirit. Help us to highlight and share the music and the musicians who move you, entertain you and call you to higher ground.

Whether you’re nominating yourself or someone else, please fill out the entire form before July 23rd at 11:45 p.m. Not sure if your song counts as Jewish music? Submit anyway!