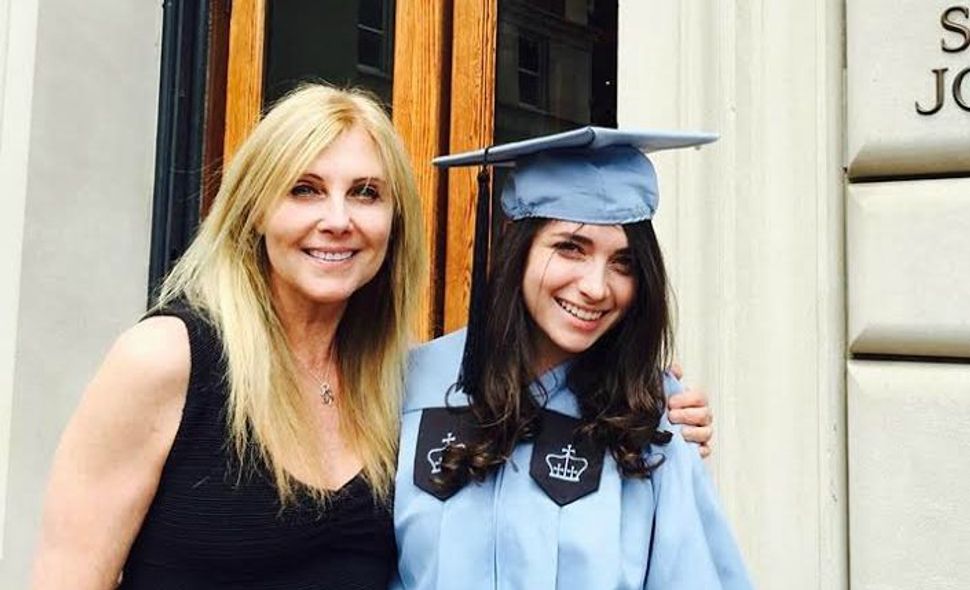 After coming over to my house, a new friend once asked me about the “argument” he’d just witnessed between my mother and me. “What argument?” I asked, perplexed. “You know,” he reminded me, “the one you had five minutes ago — about the curtains in your room.” “Oh, that? That wasn’t an argument, we were just talking,” I assured him. “It still sounded like an argument,” he maintained. The yelling, the whining, the kvetching, all high-pitched and shrill — he must have misunderstood what it is to have a neurotic Jewish mother from Queens.

My mother was raised speaking English, with Yiddish sprinkled in. Her mother, from Williamsburg, grew up in “Yinglish,” and my Austrian great-grandmother was fluent in Yiddish, and so on. “Yiddish is more scream-y,” as Williamsburg native Benzi Stern, whose first language is Yiddish, recently told me by phone. And so, whether in English or Yiddish, in my family at least, that “scream-y” aspect of communication has persisted through generations.

Yiddish isn’t just a language — it’s also a culture. “A lifestyle,” Stern corrects. Yiddish life may have flourished in the cocoon of the old European shtetl, but its vibrant legacy has endured through the centuries — a fact made evident just last week at Kulturfest. Presented by the National Yiddish Theater Folksbiene, Kulturfest celebrated Yiddish music, dance, film, and cuisine at venues across New York City. 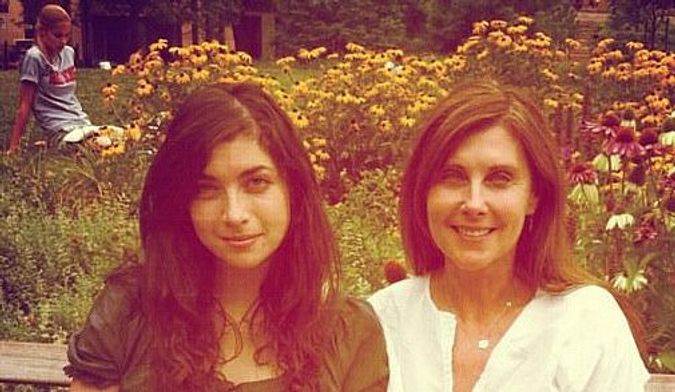 The theory of “linguistic relativity” posits that the language you speak influences your perception of the world and outlook on life. In Yiddish, the relationship between language and culture is particularly explicit. Having developed amidst the backdrop of Christian Europe, Yiddish began as a form of German appropriated by Jews and written in the Hebrew alphabet. It served to distinguish Jews from Gentiles, but in a way so subtle as to simulate integration into the greater society that often regarded Jews hostilely.

In Born to Kvetch, Michael Wex summarizes the point of Yiddish as “the need or desire to talk Yiddish as distinct from goyish, Jewish instead of gentile.” Yiddish stripped German of the cultural assumptions the Christian Germans associated with it, writes Wex. Especially at a time when Hebrew wasn’t spoken colloquially, Yiddish came to embody Ashkenazi Jewish culture, values, and attitudes. Through metaphors and tongue-in-cheek sayings, Yiddish became a sassy response to the greater society, often mocking it while upholding Jewish values.

One old Yiddish children’s game, similar to My Little Piggy, gave names to three fingers: the baby finger or yid, the thumb or goy, and the middle finger or galekh, which means priest. In prayer, the middle finger is used to wrap the tefillin arm strap around, while declaring oneself betrothed to God. Because a galekh is the last person a yid would betroth himself to, Wex explains, the game mocks Catholic beliefs.

Often, Yiddish can be interpreted as a negative language. “Oy veh iz mir,” my mother often says, “oh, woe is me.” No doubt, complaining has a special place in Jewish culture, and for good reason, given our long history of persecution. “Like so much of Jewish culture, kvetching has its roots in the Bible, which devotes a great deal of time to the nonstop grumblings of the Israelites,” writes Wex. From our slavery in Egypt to wandering through the desert, there is always something to kvetch about.

But as we saw at Kulturfest performances — including the lively klezmer bands that played at Joe’s Pub and the production of Romeo and Juliet in Yiddish — there’s more to Yiddish language and culture than kvetching. Despite all the persecution, our people and culture have come out resilient.

Steeped in Yiddish lifestyle is a great deal of pride and family values. Parents and grandparents kvell over their offspring, sources of such prideful joy or nachas. And family is so central that even specific words have come to describe relationships within the mishpukha. The word makhetenista, for example, denotes your child’s mother-in-law, while connoting the importance of the relationship between each spouse’s mother. Judaism is not just a religion, it’s a family tree, as one native Yiddish speaker told me. And Yiddish — the language, culture, and lifestyle — has been passed down through that family tree.

It could be that my family tree is a little more “scream-y” than average. The “argument” that wasn’t an argument with my mother was never really about the curtains. It was about family relationships, communicative tradition, and whether my mother knew it or not, about imparting a sense of culture. When she complains about shlepping around town or plotzes over good news, the way she interacts with and experiences the world is through a Yiddish lens — a mentality my grandmother passed on to her, and which she passes on to me. And so for that, when the handful of Yiddish I use more aptly expresses my thoughts than loose English equivalents, I can’t help but wonder (fear?) that I’m turning into my mother. But I also take cultural and familial pride in thinking Yiddishly.