These Are the Faces of Israel’s New Death Penalty Push 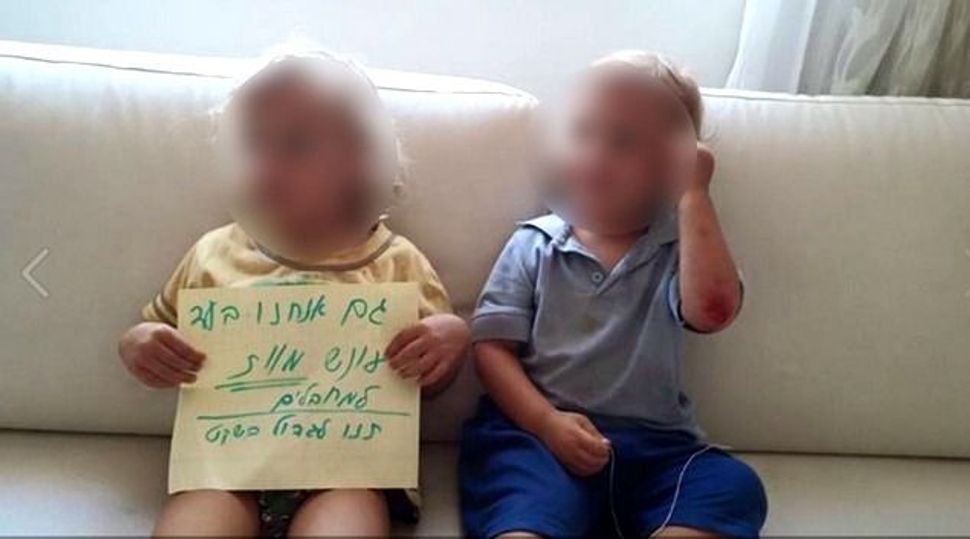 Yes, the same far-right activist who was once reportedly held by the Shin Bet on suspicion of endangering human life, malicious damage, membership in a banned organization and sedition.

The same Smotrich who once organized the “march of beasts,” parading donkeys through Jerusalem streets to protest Gay Pride parades, and who, after disavowing the act, still described himself this year as a “proud homophobe.”

He has been a member of Knesset for less than four months, but he’s already made quite a name for himself. And not only because Smotrich, of the hard right Habayit Hayehudi party, a cornerstone partner of Benjamin Netanyahu’s ruling coalition, was selected to chair Knesset debates as a Deputy Speaker.

This week, he put himself forward as a candidate for another high-profile post: Executioner.

At present, Israel effectively has no death penalty. The sentence has been used only once, in 1962, when former Nazi SS extermination mastermind Adolf Eichmann was hanged.

Gal said a Knesset vote which he has demanded be held this week over the death penalty bill, would show the Israeli public exactly which supposedly rightist Israeli politicians are truly right-wing – those willing to vote for the death penalty – and which are Right In Name Only. 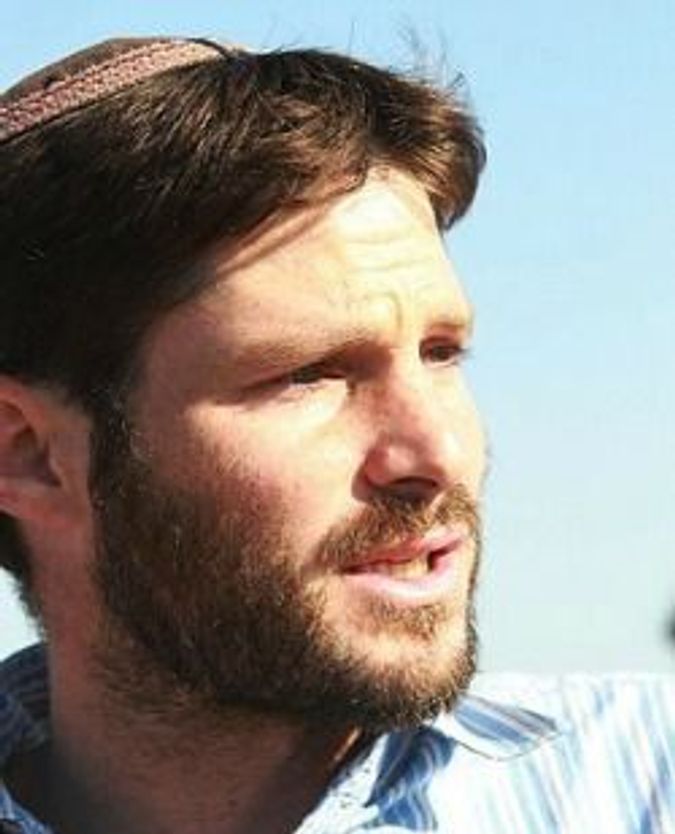 But Smotrich went him one better.

Appearing Sunday on the Knesset Channel, Smotrich was asked by anchor Orit Lavie-Nessiel, who would carry out such a measure.

Lavie-Nessiel: “Do what? Carry out the death penalty?”

Lavie-Nessiel, taken aback: “Say that again, because I – I …”

Smotrich: “I’ll say it again. I am willing to be the one who carries out that sentence. It will be difficult for me. It’s not easy.

Lavie-Nessiel: “You’re ready to be the hangman?”

Smotrich: “I am prepared to be the one who carries out this suitable and just sentence.”

Netanyahu, faced with a reported threat of immediate resignation by his attorney general if the death penalty bill becomes law, sought Sunday to bury the initiative by consigning it to a committee for at least three months of study.

Undeterred, bill sponsor Gal is determined to bring the bill to the Knesset floor for debate and a preliminary vote later this week. 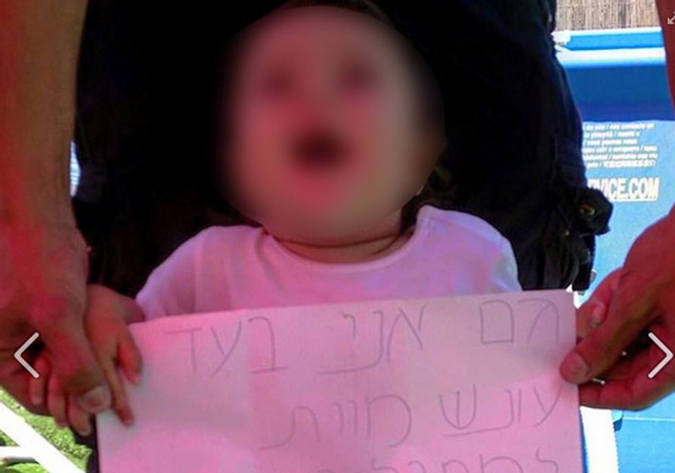 Gal has stepped up a controversial Facebook campaign in which scores of Israelis, some of them children and infants, were photographed holding up signs reading “I too am in favor of the death penalty for terrorists.” Some of those who posted also said they’d volunteer to carry out the sentence.

While the prime minister and many senior security and diplomatic figures oppose the bill, a number of Netanyahu’s Likud ministers are said to support it, among them Miri Regev, Ze’ev Elkin, Danny Danon and Ophir Akunis, as well as Justice Minister Ayelet Shaked of Habayit Hayehudi and her party chair Naftali Bennett.

Weinstein has been quoted as calling the death penalty “unwise, ineffective and immoral.”

Gal, for his part, stresses that a Knesset vote would separate the True Right from the hangers-on.

“I am demanding a Knesset vote on Wednesday,” Gal told Israel Channel Two television Sunday. “In a live broadcast, I imagine that a large portion of the public will come to see who is genuinely part of the Nationalist Camp, who is the True Right, who is unwilling to surrender to terror.”

Gal said his Facebook campaign was bringing pressure to bear on lawmakers to support imposing the death penalty, which he said could win a majority in the preliminary vote.

When Channel Two anchor Nadav Bornshtein remarked that he and many others had been “shocked” by the use of children and infants in the Facebook campaign, Gal replied, “What’s shocking you so much? When parents decide that they want to include the children and give them a sign to hold, that they’re in favor of the death penalty to terrorists – terrorists who murdered children, infants, women, men – that’s their right. I don’t know why you [plural in the Hebrew] are so shocked. I’m not shocked.” 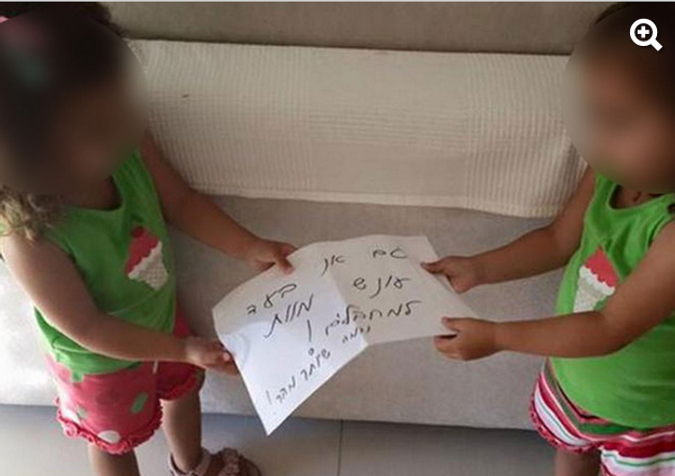 Then why did you not photograph your own children with the signs, Gal was asked.

“My children were not photographed because I didn’t decide to include them in this matter, because in my view they are children who go to school, and we have to take care of them,” Gal said.

“Everyone makes his own calculation. I very much appreciate and admire the mobilization of the people of Israel,” Gal concluded.

“This has to cause politicians to rethink things ahead of the vote on Wednesday, because the public is watching us.”

These Are the Faces of Israel’s New Death Penalty Push