How Should American Jews React on Iran? 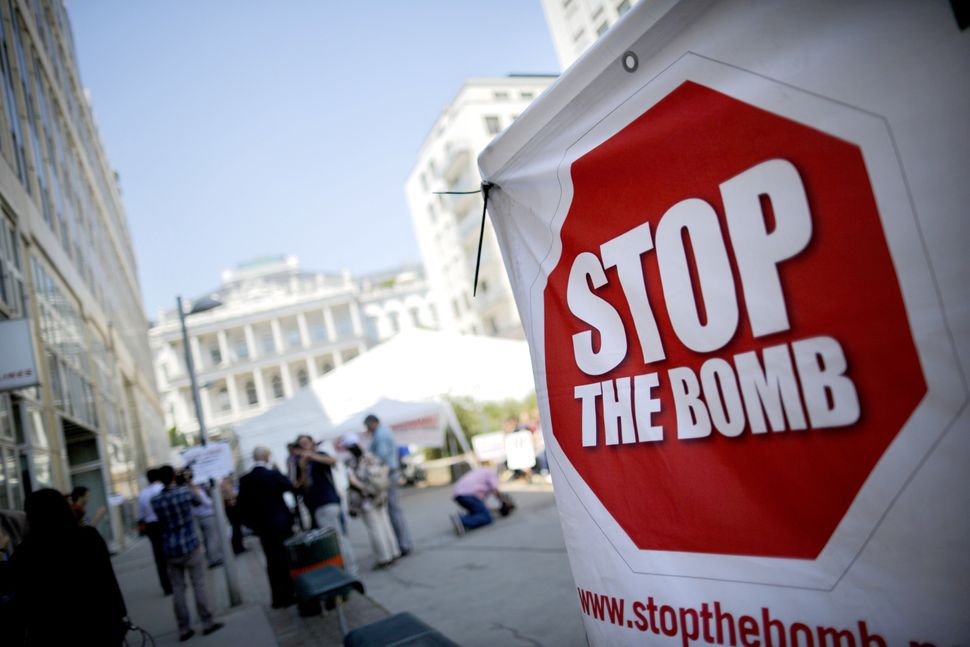 As Americans, as Jews, we face a pivotal choice in how we react to the historic accord announced yesterday between Iran, the United States and five other Western powers to reduce Tehran’s nuclear capability in return for lifting oil and financial sanctions.

We can be productive, or antagonistic.

We can be reasoned, or hysterical.

We can be easily appeased, or appropriately skeptical.

We can be predictable, or thoughtful.

We can be apathetic, or engaged.

We can be partisan, or principled.

Judging by the press releases that flowed like a mighty stream into our inboxes yesterday — some of them clearly written before the agreement was actually released in Vienna — the initial reaction has been All of the Above, with an emphasis on predictable and partisan. 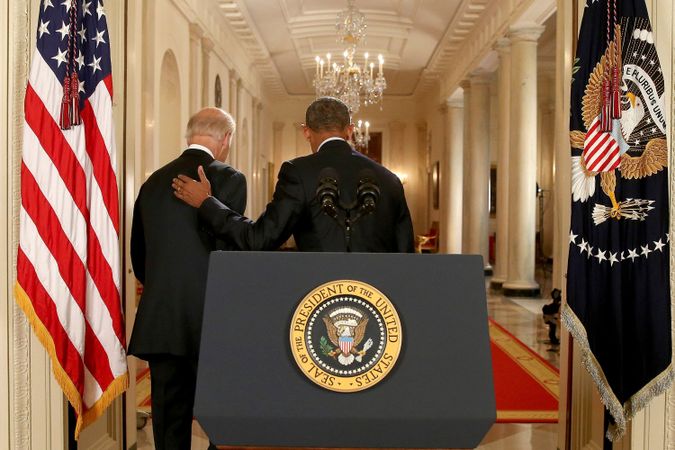 The advocacy groups lined up pretty much where you’d expect them to be, zeroing in on the aspects of the agreement that were surprisingly tough towards Iran if they favored the Obama administration’s approach, or picking apart its weaknesses if they didn’t. Understandable, for the first round.

But now and for the next two months, while Congress debates the fine points, the geo-political consequences and the optics of this agreement, we as American Jews need to be productive, reasoned, thoughtful, appropriately skeptical, engaged, and most importantly, we need to drop the partisanship and focus on principle.

We can’t turn Iran into a litmus test of our Jewish identity and our commitment to Israel.

Where to begin? President Obama offered the opening salvo when he outlined the measures Iran will take to show the world it will limit its nuclear production and fuel stockpile, the sanctions relief it will get in return, and the dire consequences for the volatile Middle East if this deal is not approved.

For those inclined to believe the President, he is a master salesman, representing the feeling shared by so many of us that diplomacy, however compromising, is the best alternative to the messy military operations conducted by his predecessor that only made matters worse in the region and greatly diminished American standing overseas.

But at a moment as pivotal as this, Obama’s argument can only be the starting point.

Unfortunately, when Israeli Prime Minister Benjamin Netanyahu went to Congress in March to berate the White House’s approach to the entire negotiating process, his negative reaction to the final agreement became a foregone conclusion. He may be like the proverbial boy who cried wolf too many times. His warnings are so robotic and apocalyptic that they no longer are persuasive.

Still, Netanyahu’s bare-knuckled tactics and his regrettable partisanship should not entirely discount his argument: That this agreement is a bad deal, particularly for Israel. It’s a point of view shared by most everyone in the Israeli political firmament, and that’s something we American Jews ought to take into account.

But granting those opinions total dominion over ours is a dangerous strategy that American Jews cannot afford to employ.

Instead, we need to hold the Obama administration to account for concerns that include but are not limited to safeguarding what Israeli leaders consider their national interests.

Based on the expert analysis that we have seen so far, the agreement does a credible job of forestalling Iran’s ability to race toward completion of a nuclear weapon for at least ten years and possibly closer to 15. Stockpiles and centrifuges will be dramatically reduced, and the Arak facility will not produce weapons grade plutonium. Monitoring by the IAEA, while not airtight, will be aggressive.

Our concerns are about what happens next. This agreement is founded on what the journalist David Ignatius called a “cosmic bet” that Iran a decade from now will be a different Iran, a nation not hell bent on exporting terror, suppressing its own people and vowing to destroy Israel. And it’s based on a gamble that engaging with Iran will lessen rather than hasten the further nuclearization of the Middle East.

Can we make that bet? The status quo is unacceptable, the unity of world powers that brought about this agreement is exceptional and likely unrepeatable, the last 35 years of bitterness and isolation has only encouraged more Iranian mischief. But will this work instead? What strategies can we urge be employed to ensure that the end date won’t become an end game?

There’s a more immediate concern, cogently identified by David Makovsky of the Washington Institute of Near East Policy, which is doing excellent work in bringing together a bipartisan examination of the agreement with Iran. Once Iran fulfills its major obligations in the agreement, not only are sanctions lifted but Tehran will have access to frozen bank accounts with an estimated $100 billion in sanctioned oil revenues. “What will they do with all that money?” Makovsky asked in an interview with the Forward.

The Obama administration hopes that the Iranian government will spend that money as a kind of civic dividend on the vast unmet needs of a population that has struggled under tightening sanctions for years now. But Iran only has to siphon off a fraction of $100 billion to finance terror against Israel or its other enemies to sow further destruction in the region.

Any agreement would likely lead to this same scenario, so the risk is built into the process. Since the U.S. will keep in place its sanctions against Iran for terror activities and human rights violations, there is a mechanism to target bad behavior. We have to make sure the administration uses it.

This is how best to employ the American Jewish community’s considerable clout in Washington: To identify and focus on the potentially serious consequences of the agreement in a productive, non-antagonistic way.

Reflexive rallying cries only exaggerate our differences. Blatant attempts to co-opt communal institutions — the New York alumni group of Birthright Israel, which urged its members to oppose the agreement, is one example — must be resisted.

There is enough to cheer, and enough cause for concern, to deal with this deal on its merits. Let that be our lasting contribution at this historic turning point.

How Should American Jews React on Iran?