Why U. of California Should Dump ‘Three D’ Definition of Anti-Semitism 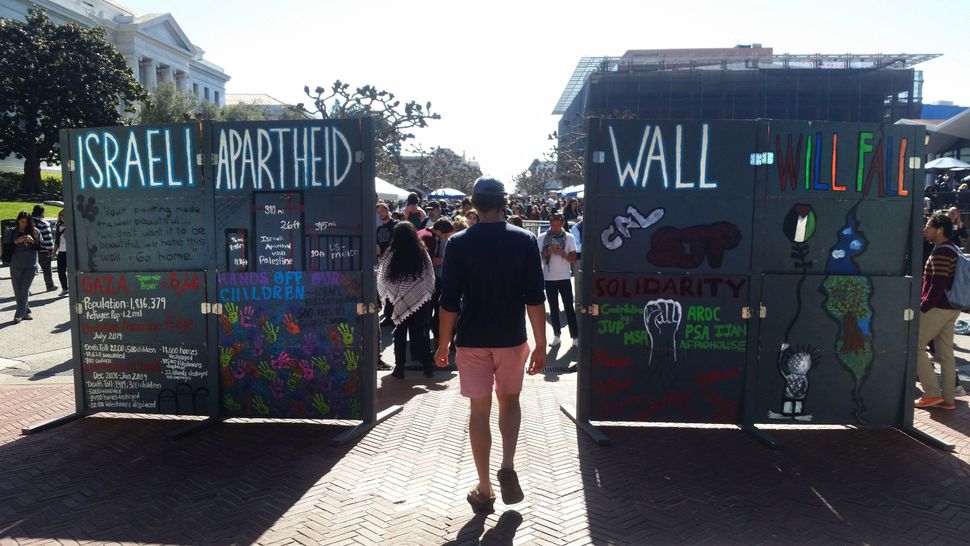 Pity the University of California.

The UC system is the latest (and perhaps largest) organization being pulled in different directions by competing supporters of Israeli and/or Palestinian causes.

At issue? Whether the UC system — which in the past few years has seen outrageous instances of anti-Semitism and (separately) contentious anti-Israel activities and resolutions — should define “anti-Semitism.” And if it does so, whether the definition should include the “Three Ds” — delegitimizing, demonizing or double standards applying to the State of Israel and its leaders.

The controversy may be coming to a head. The UC Board of Regents, led by President Janet Napolitano (former secretary of Homeland Security), is meeting on July 23, and all sides are weighing in. Napolitano has endorsed the idea of a definition in the past. The California State Assembly passed a resolution supporting the idea, but omitting the reference to anti-Israel language. And the Los Angeles Times reports that the regents will consider only a general condemnation of anti-Semitism and other forms of bigotry.

If the Three-Ds’ definition does come up for a vote, the answer should be a resounding no. 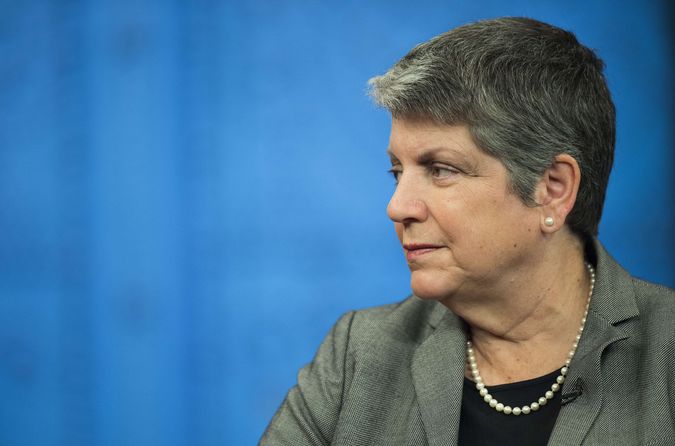 Each side has its irrefutably important values: promoting free speech on one side, fighting hate speech on the other, combating prejudice on both. But as one of the drafters of the Three-Ds’ definition, Kenneth Stern, has written, its breadth was intended to facilitate data collection in multinational contexts, and was adopted (and simplified) for that purpose by the U.S. State Department. But taken out of context on campus it would have a chilling effect on political discourse.

At the outset, let’s note that there are actually two questions: whether there should be a working definition of anti-Semitism at all, and whether the State Department version should be adopted. The former question may merit a long-term, typically academic discussion. It would be helpful to have guidelines for what speech and acts are clearly “over the line,” if only to save countless administrators from making endless judgment calls.

But the latter question is the one that must be answered in the negative.

For one thing, this “middle way” — supporting some definition of anti-Semitism while not endorsing the simple adoption of the Three Ds — is the de facto position taken by mainstream Jewish organizations, including the Anti-Defamation League, Hillel and the American Israel Public Affairs Committee. Notably, these organizations have not signed the further-right letter (signed by the likes of AMCHA, the Committee for Accuracy in Middle East Reporting, StandWithUs and the Zionist Organization of America) to Napolitano urging adoption of the State Department definition. While Abraham Foxman has written in tentative support of the general adoption of that definition, he and others have supported the idea of defining anti-Semitism in more contextually appropriate ways in order to better combat it.

That should give you a clear sense of where the Jewish mainstream is on this issue. Yes to defining, no to this definition. Why? Because the “Three Ds” are overbroad in practice and on principle.

In practice, the definition’s proponents already include far too much within it. They’ve said that supporting BDS, constructing a replica of the separation wall on campus or hosting Israeli Apartheid Week is anti-Semitism. That’s absurd, as is the disingenuous claim that the “anti-Semitic” label is merely a designation, not a guideline for banning speech.

Of course, UC would not be bound by that interpretation. It could reasonably adopt the Three Ds, but say that purely political protest, however stilted or unfair, is not the same as bigotry.

But the definition fails on principle as well.

What is a “double standard” when applied to Israel, for example? China oppresses Tibetans more than Israel oppresses Palestinians. Must the same standard be used for China — a strategic adversary of the United States and a global superpower — as for Israel, a small ally of the United States propped up by American foreign and military support? Surely that makes no sense at all.

So, what other American allies, propped up by aid, are denying 4 million people the right to vote? As it turns out, not many. Actually none. So among similarly situated states, it seems Israel is benefiting from a double standard.

Likewise for “demonizing” and “delegitimizing.” Of course, outrageous cases of demonization — swastikas, singling out Jewish students for opprobrium or suspicion about their loyalty, and canards about Jews causing 9/11 or controlling the government — are all anti-Semitic.

But what about calling the Occupation “apartheid”? I find the comparison incendiary and inaccurate, but in what way is it anti-Semitic? It is arguably “demonizing,” but some African-American activists say that the U.S. school-to-prison pipeline is a kind of apartheid. Is that prejudice or politics?

Worst of all would be to include any statement which “delegitimizes the Jewish state or denies its right to exist” as a Jewish state.

Consider the case of an academic promoting “a joint bi-national sociopolitical entity, in which each side will be responsible for the particular matters pertaining to it, and both together will participate in the ordering of their common concerns.” Consider this same academic having described the two-state solution as “an unprecedented catastrophe.”

Those statements delegitimize Israel’s right to exist as a Jewish state. And yet the academic in question was Martin Buber, who made them in the 1940s. Was Buber anti-Semitic? Is it anti-Semitic now to quote him?

Or how about when someone calls the government of Israel an “enemy” and threatens to “strip [it] of your splendor”? God says this in Amos 3:11. Is God anti-Semitic?

Unless the AMCHA Initiative wants to ban the Bible, its definition is as overbroad in principle as in practice. There are times when anti-Israel rhetoric blurs into anti-Semitism, but there are times when it does not — even if it makes some people very uncomfortable.

With Hillel and AIPAC declining to get on board with AMCHA’s initiative, there are hopes that cooler heads will prevail, and that a much-needed, nuanced conversation about anti-Semitism will begin. Stern, for example, writes that denying the Jewish people the right to self-determination is, itself, anti-Semitic — that is an interesting proposition that may require a qualified response.

Or, building on another of Stern’s points, I might say that boycotting wine from Hebron is not anti-Semitic, but boycotting Manischewitz, in order to get back at the Jews, is. So is assuming that American Jews cannot be impartial members of student government — though if the student in question has received money from a right-wing organization with the mission of infiltrating student government, maybe not.

These are the kinds of nuanced issues that the UC might take up in its deliberations. The Three-Ds are too blunt an instrument. In condemning those who delegitimize Israel, they end up delegitimizing the importance of fighting anti-Semitism.

This story was amended on July 23 to take into account the ADL’s letter to the University of California Board of Regents.

Why U. of California Should Dump ‘Three D’ Definition of Anti-Semitism