Can Dominique Strauss-Kahn Reinvent Himself — as France’s Next President? 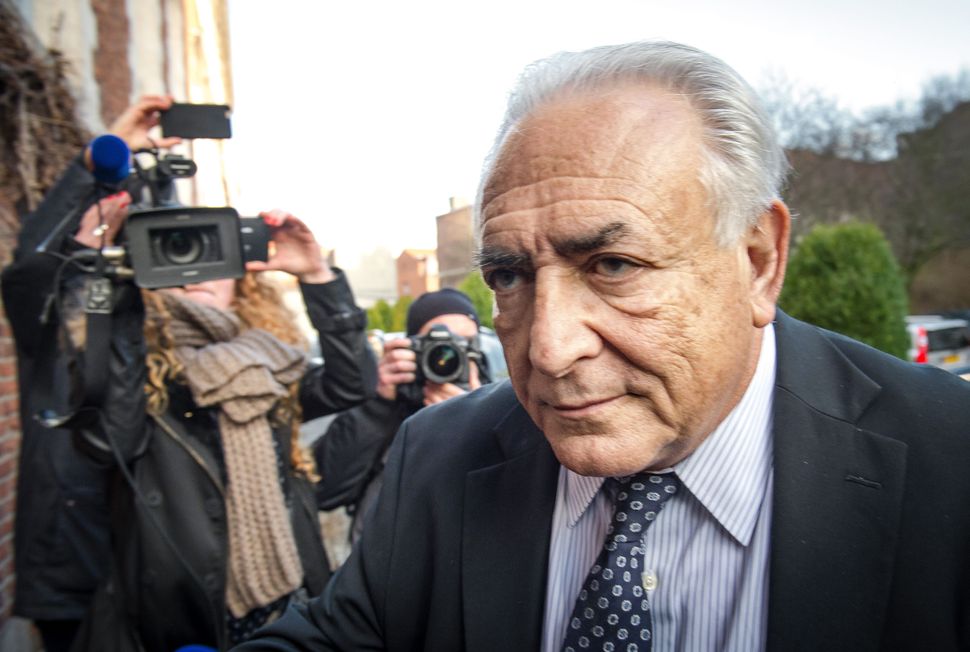 While there are no second acts in American lives, as F. Scott Fitzgerald famously claimed, there seems to be a French exception.

Over the past several weeks, Dominique Strauss-Kahn, the Jewish former French finance minister, former head of the International Monetary Fund, former front-runner for the French presidency, and former perp at Riker’s Island, has again been in the news. Not, mind you, for his alleged attachment to prostitution rings and admitted attachment to rough sex that, for many observers, amounted to rape.

Instead, DSK is in the headlines due to the attachment many in France still seem to have for his political gravitas. So strong is the sympathy for him that some are suggesting he should run for president in the country’s next race.

DSK’s political rehabilitation began in early June when a French court dismissed the “aggravated pimping” charges with which he had earlier been charged in the so-called Carlton case. The Carlton is the hotel in the northern French city of Lille where DSK and fellow “swingers” met their “livestock” — the name they gave to the young prostitutes gathered for the occasion. (Following this grim leitmotif, the women who testified against DSK referred to the orgies as “butchery” and “slaughter.”) With the judge’s decision, the cascade of trials and stories involving DSK’s cringe-inducing relations with women — one that had begun in 2011 at another hotel, New York’s Sofitel — ebbed and ended. At least for now.

For DSK’s supporters, the timing of the court’s decision could not have been better. At the very moment their man’s string of personal crises was retreating from the front page, the financial crisis in Greece was filling the vacated space. A few years earlier, DSK was running the IMF when the financial crisis in the U.S. tilted much of the world into a global recession. Renowned for his diplomatic and economic savvy, Strauss-Kahn played a pivotal role in the response of European institutions to Greece’s tanking economy and travesty of financial bookkeeping. Along with its partners in the so-called troika, the E.U. and World Bank, the IMF provided emergency loans to the Greek government in return for its implementation of a punishing austerity plan. 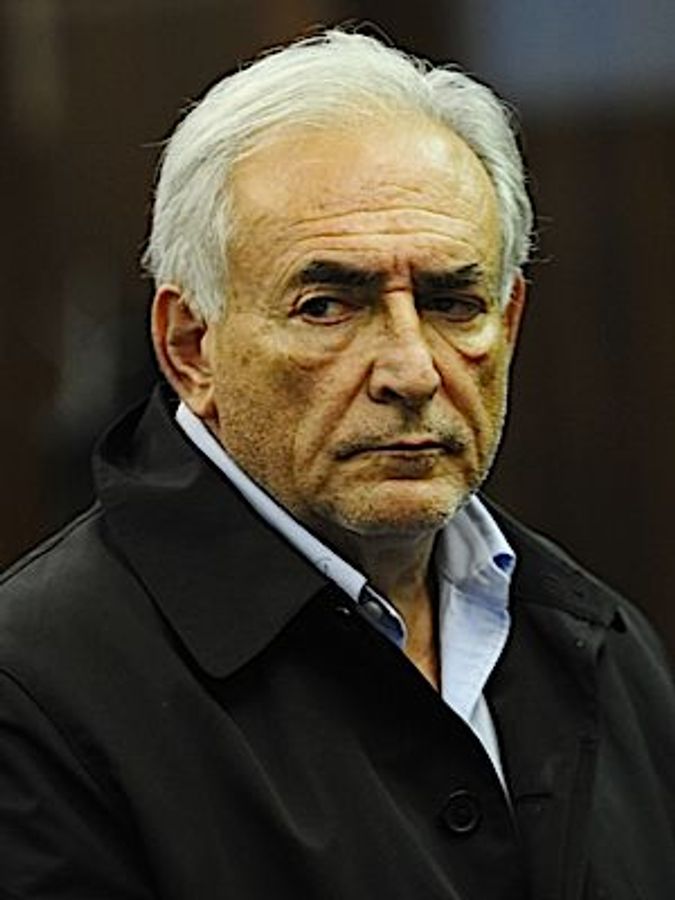 Five years later, the results have been appalling: Though the government’s budget registered a modest surplus, the country’s economy and society were in an utter shambles. As the Syriza-led government tried every possible negotiating trick to win a degree of debt forgiveness, DSK reclaimed the stage like a modern-day Oedipus. To the growing chorus of economists lambasting the troika’s punitive demands, DSK added his voice — or, rather, his tweet. At the end of June, he posted on his Twitter account a six-page document, written in both French and English, dissecting not just the errors of the current troika, but confessing to his own mistakes when he was running the IMF.

Not only was the language clear and cogent, but it also carried, perhaps inescapably, echoes of his past personal transgressions as well as a plea for understanding. Titling the text “On Learning from One’s Mistakes,” DSK acknowledged that he had, in 2010, “underestimated” the profound weakness of Greece’s institutions, as well as the “incomplete nature” of the E.U.’s monetary union. His fear, he declared, was that “we collectively do not learn the lessons from this experience.” For DSK, the most important lesson was his earlier failure to “forgive” part of Greece’s staggering debt to banks as well as other member states of the E.U. And yet, the troika and hardline European governments nevertheless “seem to be repeating the [same] mistakes.”

In the end, Strauss-Kahn’s tweet had no more traction with Berlin and Brussels than did Greek Prime Minister Alexis Tsipras’ arguments and antics. But is it possible that DSK’s audience was not only his former colleagues at the highest reaches of the E.U.? Instead, was he also addressing himself to his former colleagues in the French Socialist Party, as well as his former supporters?

If so, his canny effort met no little success. Just a few days after the tweet, the left-wing daily Libération announced that “a great number of French voters want DSK to return to politics.”

According to the polling institute Viavoce, DSK ran second to Prime Minister Manuel Valls, and well ahead of President François Hollande, when respondents were asked who would be a “good candidate” in 2017. Viavoce’s director, François Miquet-Marty, who confessed his surprise at the findings, turned to DSK’s recent past by way of explanation. Many voters, he suggested, are fed up with the entire system and seeking a candidate who embodies the willingness to “transgress” or break with the current system. What better candidate than DSK? For many voters DSK’s past transgressions underscore, paradoxically, his credibility as the outsider they wish to see as the next president.

DSK has told friends and associates that he has no intention or desire to reenter politics. Perhaps. But the presidential race is only now shaping up. In the coming months we may discover that if there is a second act in French politics, the nature of the first act — if it is deemed a private matter — hardly matters.

Can Dominique Strauss-Kahn Reinvent Himself — as France’s Next President?