Is Israeli Children’s Book About Gaza Kittens Guilty of ‘Paw-Washing’? 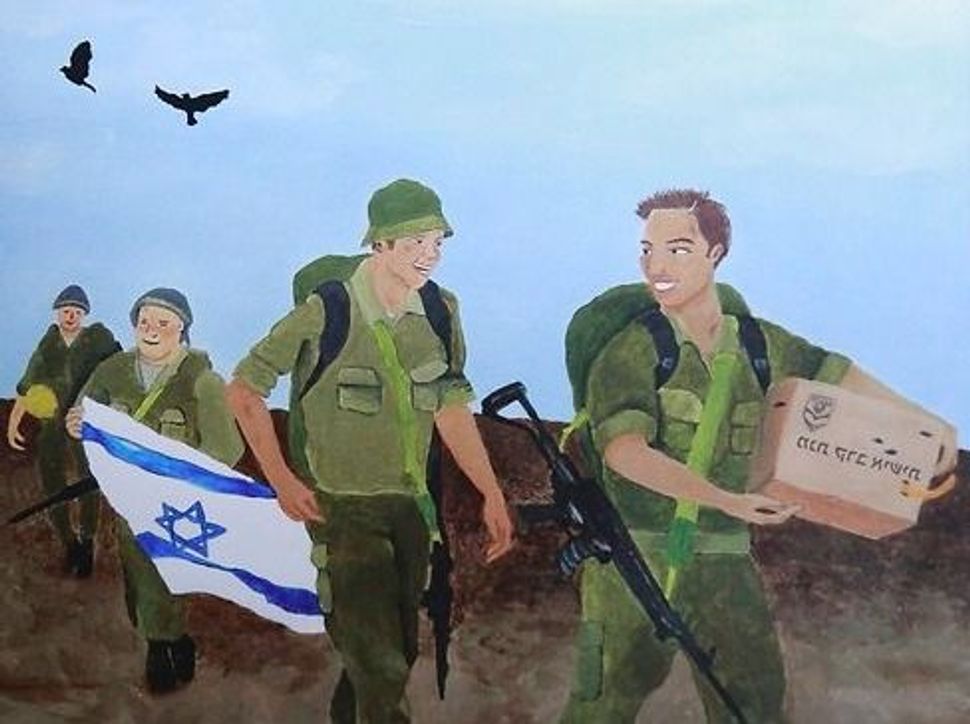 My Facebook newsfeed is always alive with kittens, but last week it was alive with political kittens.

Israeli author Nurit Sternberg has written a children’s book called “,” about two kittens “rescued” from last summer’s fighting zone in Gaza and brought to Israel by the IDF soldier Matan Meshi. Both the kittens and Meshi happen to be real — this story is based on true events — but now they’ve been adapted into cartoon form for the book, which was recently released in Israel.

Reactions to the book came in two varieties: the first was about how cute this story was, and how it reflects well on the Israeli armed forces’ wider behavior in the bloody Gaza conflict. The second was about how this story made war “cute,” and whitewashed (paw-washed?) Israel’s bloody behavior in the conflict by playing up cutesy animal sideshows.

I do think the discussion of how military conflict is normalized for children in Israel and elsewhere is important. And this book might justly be termed “paw-washing,” though it’s not as egregious an example as StandWithUs’ post-Cecil the Lion posts on one Israeli lion. This book does both things simultaneously: It provides a romantic story of wartime conduct for children, through a lens of “Israeli” animal cuteness. (In defense of my more pro-Israel friends, the story is quite cute.)

But what struck me most was the fact that this is the first example of children’s literature I have seen addressing last year’s Gaza War. 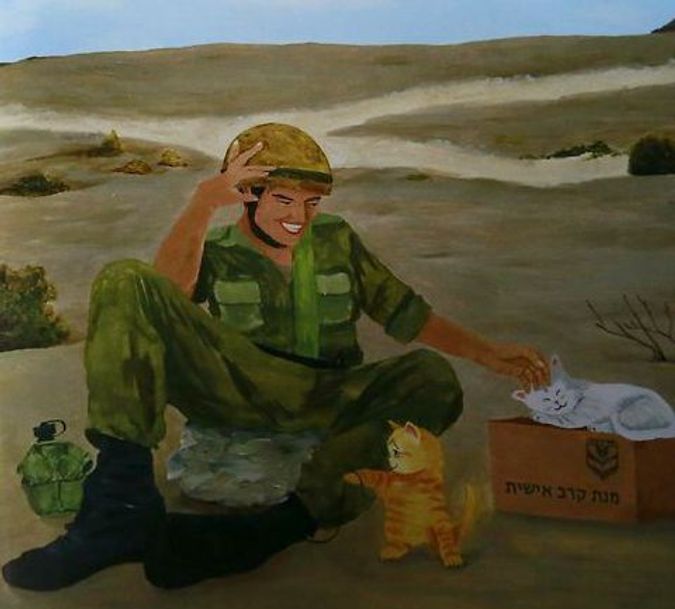 What impact will books like this have on children as they remember and deal with the war? (I’m assuming that Palestinian authors are producing literature for Palestinian children as well.) Children in both southern Israel and Gaza have sky-high rates of post-traumatic stress disorder and other trauma-related mental conditions from over a decade of crossfire and wars. Books like this can give young children a mechanism for thinking about or processing the confusion and stress caused by the war — and a point of reference for when they are older and more able to understand what happened in the summer of 2014.

I am also — perhaps naively — optimistic about the contribution books like this can make towards humanizing the other side. If children can see the lives of Palestinian kittens as worth saving, perhaps they can also be made to hear the stories of and care for Palestinian children — even if we’re talking about a very fictionalized or sanitized version thereof.

Egypt and other Arab countries have already done this sort of thing in soap operas and comedies. So why can’t Israel do the same in children’s books? 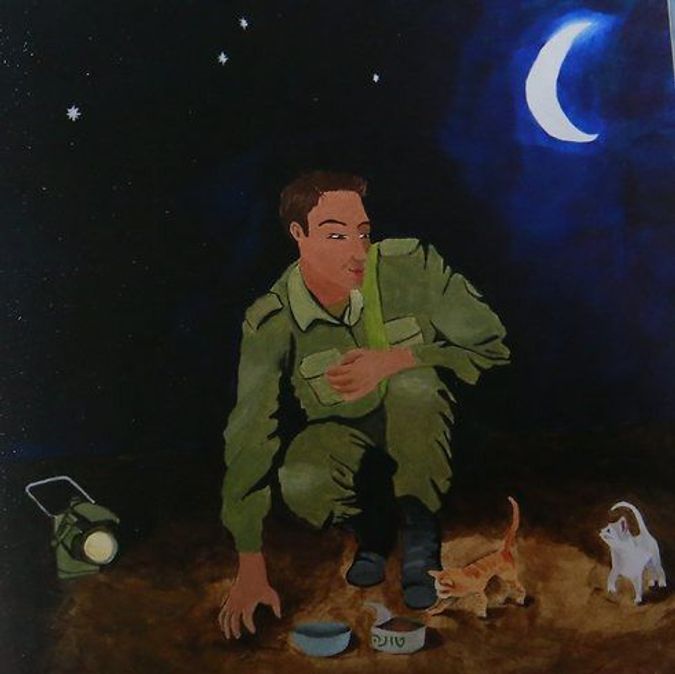 I also think it’s a bit refreshing that a war hero in a children’s book is not someone who committed great feats of battle bravery, but rather did something so “soft” as to save two kittens. Maybe, after reading this book, a few children will have a different, softer version of a hero than the macho-man IDF variant so popular in Israel.

A lot of peaceniks, myself included, lost a lot of hope after both the Gaza War and the Israeli election this year. Some prefer to see Israel as an irredeemable and warlike society, and perhaps I, too, often fall into this camp. Yet for any better solution to come about — two states, binational state, whatever — compassion and the ability to create a different narrative are required.

This book — even if it’s not that out-of-the-box, even if it’s only about kittens and not about humans (though as a cat lover I hold the two pretty close) — may be a sign that that ability is still present in Israel.

And that fact alone makes me somewhat optimistic.

Is Israeli Children’s Book About Gaza Kittens Guilty of ‘Paw-Washing’?