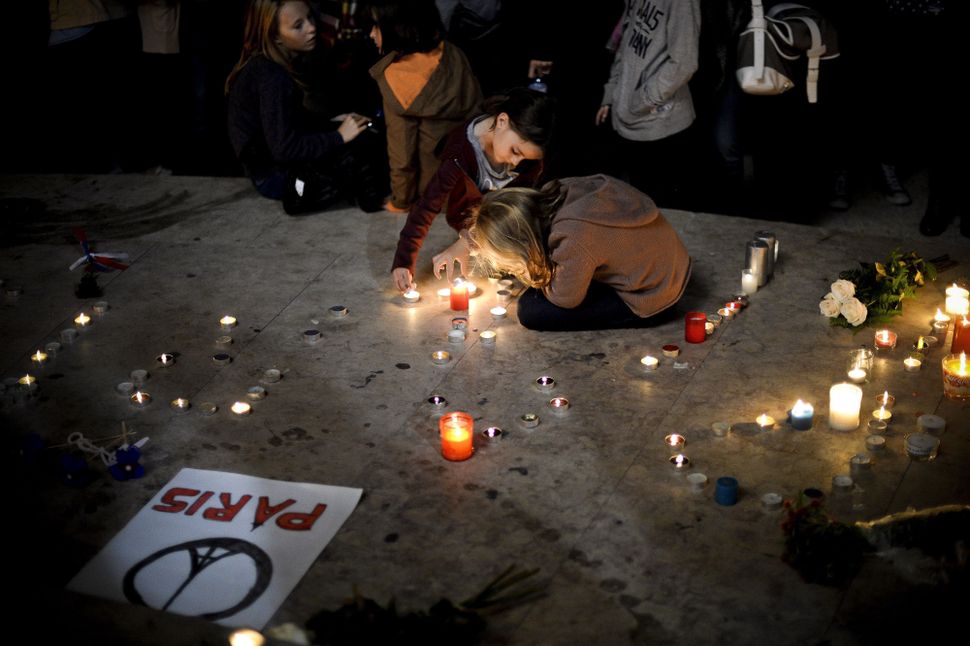 As media attention focuses on the question of whether any of the Paris attackers entered Europe as refugees, I offer a few thoughts.

First, it is important to recognize there is a risk that a small number of extremists might infiltrate refugee flows. Advocates for generous asylum policies — of which I am one — should acknowledge this. Addressing it calls for appropriate resources to be devoted to the challenge. Moreover, screening will never be 100% successful. It never is.

The broader question, however, is whether fear of a few evil men (or women) will lead us to sacrifice our basic moral commitment to fellow human beings fleeing war, oppression and deprivation. I, for one, am not prepared to grant ISIS a veto over refugee policy or humanitarian obligations.

I am equally confident that the overwhelming majority of refugees will, if given a chance, prove to be productive members of their new societies who are grateful for the asylum they have been granted. Almost all of the research on Western refugee absorption shows net, long-term positive effects.

Goodness knows that multicultural Montreal, for example, is a much better place for having accepted those fleeing war and instability in Lebanon, Haiti, Rwanda, DR Congo and many other places besides. There certainly wouldn’t be such an excellent choice of shawarma restaurants without them.

During World War II there was also a real risk that among those fleeing war and Nazi oppression there might be spies and fifth columnists. Indeed, some were.

I am enormously grateful, however, that fear of that possibility did not lead the authorities to turn back a young boy who arrived in England with his parents in May 1940. He had made a desperate and a perilous journey from the Netherlands by road and sea, a bullet hole in his jacket from being strafed by the Luftwaffe en route.

Had he been turned back, I might not be here to write this.

That young boy was my father.

Rex Brynen is a professor of political science at McGill University.