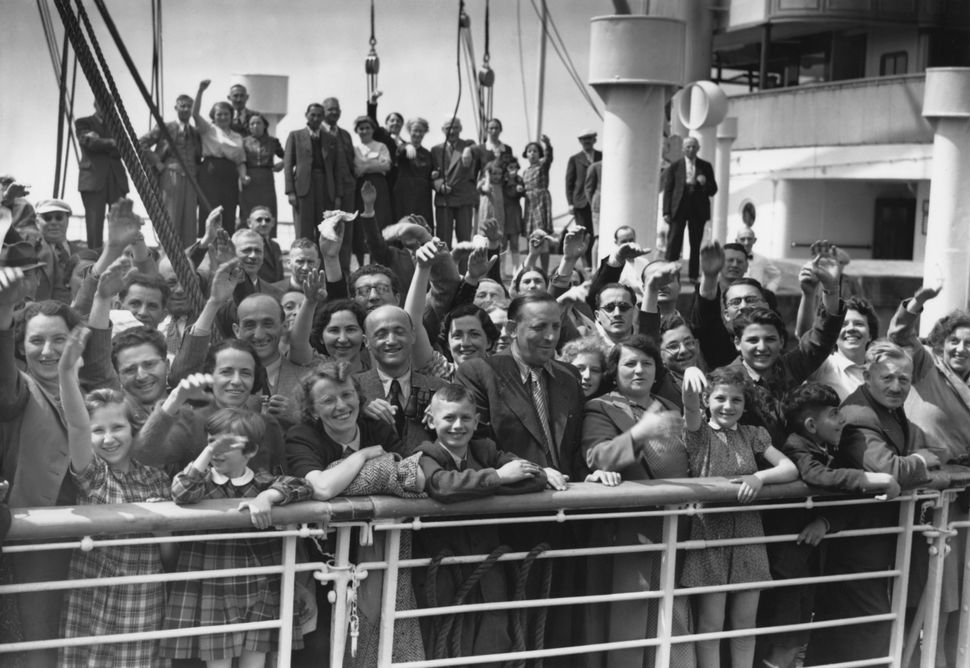 When the Islamic State group attacked Paris on November 13, the photos stunned us with their horror. We mourned the loss of life. We stood with the French in their shock and sadness. And then we heard speculations that one of the terrorists had arrived on European shores, hidden among the wave-drenched Syrian refugees.

Soon, more than half of America’s governors — mostly Republicans — were vowing to keep Syrian refugees out of their states. Republican presidential candidate Ted Cruz said, “We can’t roll the dice with the safety of Americans and bring in people for whom there is an unacceptable risk that they could be jihadists coming here to kill Americans.” Cruz suggested that it would be all right to let in Christian Syrians, but not Muslims. Marco Rubio, Jeb Bush, Donald Trump, Ben Carson — all of them used the crisis to make clear their anti-immigrant, tough-guy positions.

As a Jew, I hear in this kind of talk echoes that make me afraid. I am not afraid for my personal safety, I am afraid for the country I belong to. I am afraid as a Jew because I know that over the millennia we have been the refugees, the ones fleeing our homes with no passports, no savings, with only loss and terror haunting our every step.

And for a long time now the world has watched and worried and backed away. We have set up refugee camps that are dead ends. Nothing planted there will grow. We have talked and talked as the journalists have left the area, as the hospitals have lost their medicines and the small savings of the people have disappeared.

On television and in newspapers, I see the images of women in brave, bold, flower-print scarves and flowing skirts. I see them make their way across fields that are marked with barbed wire, and I think of Jews crossing borders to escape the Nazi roundups. I think about how few helped us then. I think of America and its infamous refusal to take in the desperate refugees, so many of whom were caught — trapped in France, Poland, Italy —and died in Nazi extermination camps.

We know that at the Evian Conference in July 1938, the Allied countries met to decide the fate of the increasing numbers of displaced Jewish refugees. When the Canadian representative was asked how many Jews Canada would take, he said, “One would be too many.” The conference found no solutions for our desperate, homeless, hunted people.

We know how a ship like the SS Saint Louis, carrying Jewish refugees from Europe, was turned back from American shores in 1939. We remember the fate of those passengers, who could not find safety at any port. 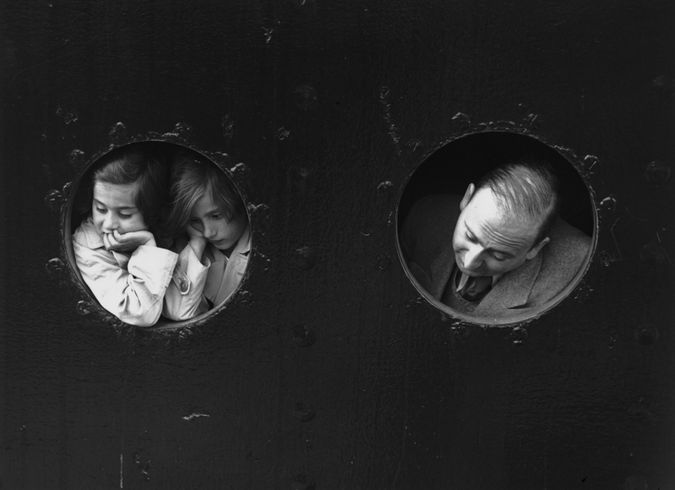 Looking Back: German Jewish refugees, looking through portholes aboard the St Louis on arrival at Antwerp, where a temporary home was found for the 900 refugees aboard. Most were later deported. Image by Getty Images

We know how, to America’s deep shame, we imprisoned the Japanese and Japanese-Americans who had lived peacefully among us, out of our own fear and unfounded suspicions.

Now, in 2015, we have a chance to behave with dignity, human compassion and true American generosity. Instead we have political leaders trying to prevent Syrian refugees from entering their states, from settling in their cities. We have small-minded people willing to let children go without medical care or nourishment or hope because there may be a dangerous person among them.

The truth is, there is always a dangerous person among the multitudes. Sometimes it’s a neighbor — someone we think we know well — and sometimes it’s a stranger. We do have something to fear. But we need to measure that fear carefully against the loss of our values, our America. We should not let the terrorists estrange us from ourselves. Our American safety lies in our commitment to our ideals, to our intention to serve as a beacon to the world of how it may be, how humanity can mingle all religions, all beliefs, all races and build a nation that is united and strong and stands not for cruelty and indifference but for opportunity and hope.

Jews understand that “Never again!” is not a tribal statement. It is a prayer for the safety of all peoples, everywhere. I hope that Jewish leaders will speak out and defend those in need of defending. I hope that all Jewish organizations will unite in protecting the vulnerable people who need to take shelter here with us. I hope that we will be moral leaders in this crisis. And I hope — no, I expect — that our compassion will overcome our fear. At stake is not only the fate of Syrian refugees, but also the meaning of Jewish identity itself.

Anne Roiphe is a novelist and a journalist.