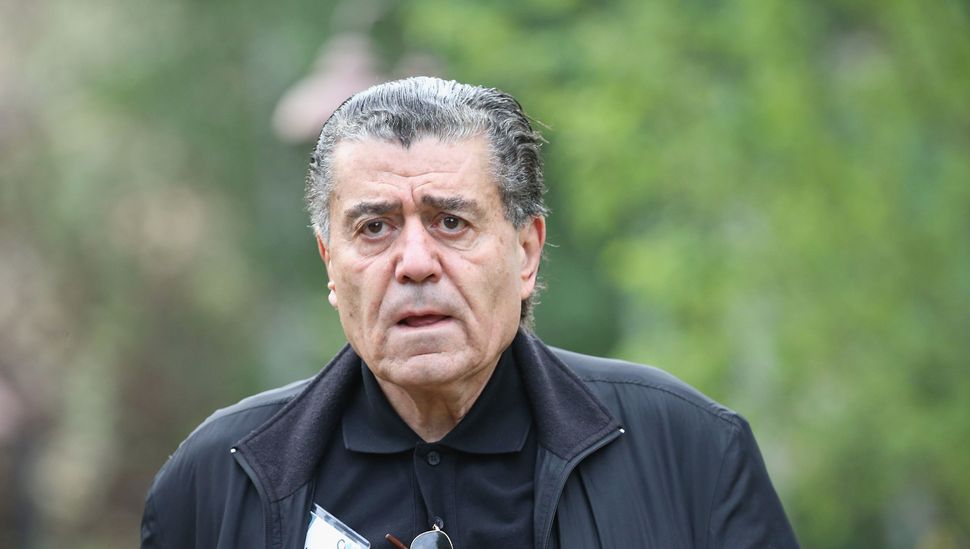 That doesn’t set the billionaire Israeli-American entertainment magnate apart from many other Democrats — see, for example, Sen. Chuck Schumer — who are Israel and Mideast hawks, but take liberal stands on domestic issues.

Except Saban’s top priority isn’t a liberal vision of American life. It’s Israel. And he makes no secret of that. 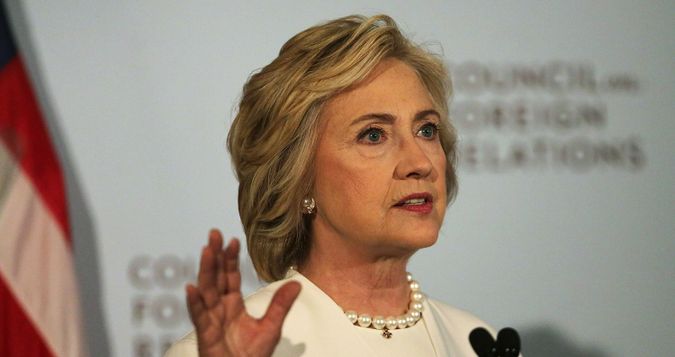 Last week, Saban displayed a propensity all-too-common among right-leaning Israel advocates in the U.S.: a bit of anti-Muslim bigotry. In an interview, he rejected President Obama’s declaration that a religious test for refugees was “shameful.” Later, Saban, in a statement to the Washington Post, disavowed his push for a religious test and insisted that he “misspoke” — a dubious claim, if you ask me, though he might’ve legitimately been sorry he opened his mouth about the hot-button issue.

Certainly Hillary Clinton’s campaign couldn’t have been pleased; that very day, Clinton had spoken out eloquently and forcefully against the American right’s ugly bigotries. “That is just not who were are,” she said.

Yet Saban’s original comments included more than just advocating a blanket policy that Muslim refugees deserved “more scrutiny.” He also called for profiling and broader surveillance. He said civil liberties should be curtailed in a time of war—never mentioning that the U.S. seems to be locked in a never-ending war.

His disavowal did not speak to these points. Does Hillary Clinton think profiling is “who we are”? Does she think we ought to roll back civil liberties at home as we fight terrorism? Her campaign didn’t say, merely pointing the Washington Post to her remarks last week.

All this might raise a question: If Saban is not so different than other hawkish pro-Israel Democrats on policies of national security and foreign policy, why are his comments so important?

The answer is that Hillary Clinton stands a good chance at becoming president and Saban is tremendously influential on her. His positions ought to worry us because they may indicate a different approach to Israel just as many Americans are starting to understand what we risk by adopting unquestioning, robust support for a state that is turning sharply to the right—at a cost to both the U.S.’s bottom line and our moral standing.

That would be a step back for American liberals at just the moment when the national discourse on these issues is opening up.

The icy relationship between Saban and Obama might have had something to do with the billionaire’s disappointment that Clinton, whom he had been a huge support of, was beaten in 2008. But it also reflected Obama’s reluctance to tow the usual hawkish pro-Israel line. The New Yorker reported that Saban helped lobby Democrats to push Obama toward Mideast positions uncritical of Israel and was upset that Obama wouldn’t pledge to “obliterate” Iran in response to an attack on Israel—as if the bluster made the policy.

Saban has himself shown some bluster when it comes to Iran. Last fall, Saban said that if Netanyahu found the Iran deal unsatisfactory, he should “bomb the living daylights out of these sons of bitches.” Netanyahu, of course, came out swinging against the deal, but thankfully hasn’t followed Saban’s advice. What’s more, Saban himself opposed the deal as well—though he later, again unconvincingly, walked back his denouncement of it. (Saban also hinted, based on, he claimed, conversations with Clinton, that she would oppose the deal. She forcefully endorsed it.) Does Saban still think that Israel should bomb Iran, despite the deal? We just don’t know. Even that question mark should be troubling to American liberals.

On the Palestinian issue, Saban has for many years supported the notion of a two-state solution. But his formulations smack of the recognizable mantras of the Israel lobby: it’s all the Palestinians’ fault and Israel’s mustn’t be criticized, let alone suffer any costs for its bad behavior. Our national discourse has moved way beyond this approach, but national policy has only inched away from it. Only the ideologues of the pro-Israel movement fail to recognize it.

Saban’s influence here on Clinton, too, could be detrimental to liberal efforts in the region. He joined forces, albeit briefly, with the GOP megadonor Sheldon Adelson to combat the BDS movement on college campuses. Clinton has pledged to help Saban’s efforts on this front. One is left wondering how far she will go.

The Palestinian issue, Iran diplomacy and domestic policies relating to national security will no doubt loom large for the next president. On all these fronts, Saban has shown himself to be at best of an obsolete mindset and at worst at loggerheads with the aims of American liberals’ aim.

It would be a shame if Clinton won the White House and took up his positions, undoing what progress has been made and dimming hopes that it ever will be.

Ali Gharib is an independent journalist based in Brooklyn. Follow him at @ali_gharib.