How To Cope With Terrorism? Take a Lesson from Israelis 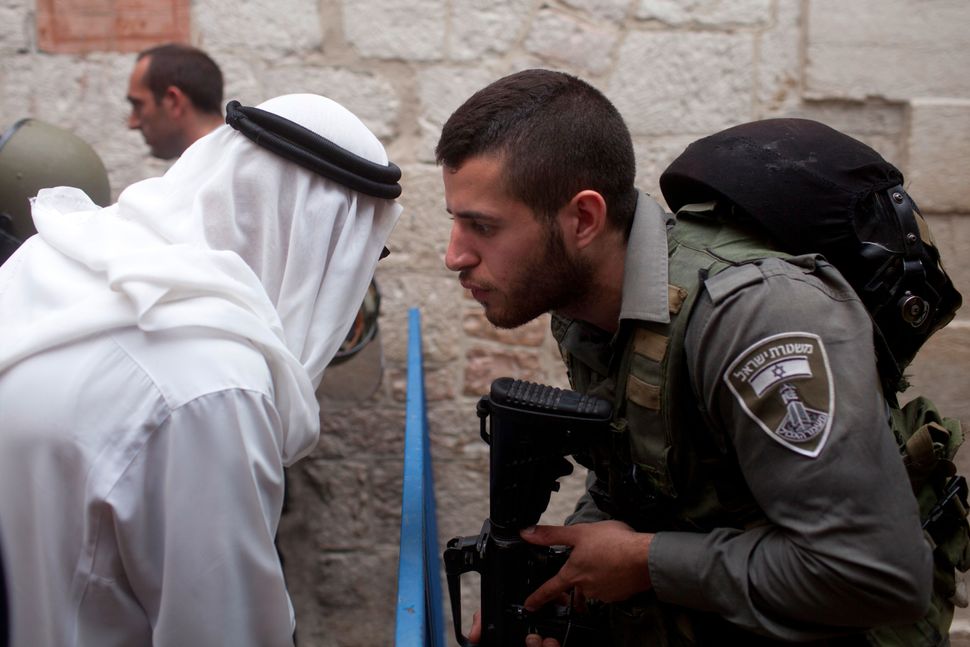 In the aftermath of the Paris attack and the San Bernardino mass shooting, many of my New York City patients are shaken. They seek my professional advice on how to cope with anxiety, anger and loss, the three primary emotions precipitated by the threat of terrorism. And just like in the dark days that followed 9/11, I find it difficult to separate what I’ve learned about coping with terrorism from my clinical experience as a psychologist and what I’ve learned about it by being Israeli.

No other democracy in the world has as much experience as Israel does with coping with the psychological burden of living with terrorism. The knifing and shooting in various parts of the country in the last couple of months are a case in point. But nothing compares to the terrorist attacks that ripped into Israel’s main population centers on a near-daily basis during the second Palestinian uprising of 2000-2005.

During that uprising, in a typical sequence of events, a Palestinian bomber would detonate himself in a crowded Israeli café, shopping mall or market; blood and pieces of human flesh would splash across tables, clothing racks or trees; emergency police and medical teams would arrive to evacuate the injured and dead; media vans with television cameras and journalists would appear; special teams would collect body parts and tissue residues; cleaning crews would wash floors, walls and furniture; and in a short time, sometimes within a day or two, the establishment would open its doors for business as usual as if nothing ever happened.

Despite the intense anxiety of those years, Israelis took to heart what is clinically known about treating anxiety: the more you try to avoid the anxiety-producing stimulus, the more anxious you become. Additionally, acting out on anxiety can be disastrous. I would argue this is what happened when, in reaction to the second Palestinian uprising, Israel hastily and unilaterally withdrew from Gaza, which resulted in a Hamas takeover of the territory and less security for the Jewish state.

The only thing that works, therefore, is to expose yourself, albeit in manageable dosages, to the thing that makes you anxious. Avoiding public transportation, concerts halls and shopping malls only exacerbates your anxiety, and factually speaking, it does not make you safer.

The goal here is not to eliminate anxiety but rather to reduce it to a tolerable level. In truth, some level of anxiety is essential for self-protection. Israelis have used an acceptable level of anxiety to keep them aware of suspicious objects and people, for example.

Anger too must be kept in check. Too much of it is not good for your health, and striking out impulsively can be counterproductive. Acting on its rage against the PLO in 1982, Israel invaded Lebanon. The outcome, an 18-year-long war in Lebanon, not only failed to destroy the PLO but actually brought it back through the back door to take control of the West Bank and Gaza. America, of course, acted on its own anger after 9/11, initiating an invasion that contributed to the emergence of ISIS. On the individual level, angry acts of revenge against Palestinians in Israel further agitated the Palestinian street, resulting in less, not more, security for Israelis.

But anger must not be eliminated, either. As any therapist will tell you, it’s good to express your anger. An optimal level of anger motivates us to take a well-calibrated action. At its best, Israeli anger has mobilized Israelis to support targeted killings of terrorist leaders and effective special operations behind enemy lines.

As for loss, here too proportionality is key. Whether directly or indirectly affected, we must live out the grief and mourn as guided by our hearts. To deny our grief is to distance ourselves from others, from the source of all psychic healing. But to descend into despair and depression is to give up on the future.

It is here that we can learn the most from the Israeli experience. It is no coincidence that the designers of both the new One World Trade Center, or Freedom Tower, and the September 11 Memorial in Manhattan are Israeli (as well as American) citizens. Art and creativity in general are a direct expression of loss and trauma. With death never too far from their consciousness, Israelis choose life every day and live it as intensely as possible. The air in Israel is filled with excitement and vitality. In Jerusalem, the passions are often religious, spiritual, political and historical; in Tel Aviv, they are secular, pleasure-bound and business-oriented. Other places are hybrids, but all share an intensity of experience and a compulsive engagement in meaning-making. This Israeli existential drive is one reason Israel has produced a culture of high achievement in the arts, business, high tech, literature, music, the sciences and of course the military.

So what is my prescription for this holiday season? Don’t hole yourself up in your home in fear or cultivate your rage by scapegoating innocent Muslims. Instead, book a trip to Paris.

Alon Gratch is an Israeli-American clinical psychologist and author of “The Israeli Mind: How the Israeli National Character Shapes our World.”

How To Cope With Terrorism? Take a Lesson from Israelis