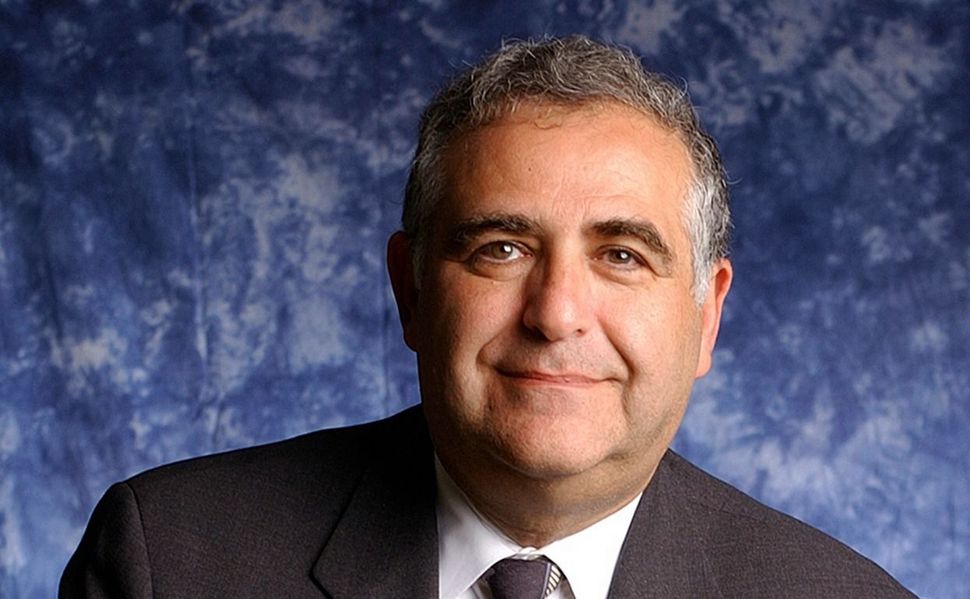 The Forward salary survey, now in its seventh year, is an unparalleled collection and analysis of important data about who is leading the big national Jewish charities in America and what they are earning.

It’s also put together by humans. That means the process is laced with endless judgment calls — especially since, as far as we know, there is nothing this detailed about a specific group of leaders anywhere else in the not-for-profit world.

So every year, readers question why we do what we do. Here are three of this year’s top questions, and my answers.

Why is Richard Joel listed as earning $738,180 for running Yeshiva University, when the Forward recently reported that he received a massive $1.6 million deferred compensation payout?

As readers of Josh Nathan-Kazis’s excellent story know, this year’s survey uncovered a number of instances when corporate-style bonuses and deferred compensation plans went to considerably boosted the salaries of some already-well paid (male) executives.

Joel received the biggest bonanza, but he wasn’t the only one. Howard Kohr, CEO of the American Israel Public Affairs Committee, was paid out $760,710 in deferred compensation. Others on our list received smaller, but still substantial, amounts.

Based on the advice of Dr. Abraham Wyner, the statistics professor at The Wharton School at the University of Pennsylvania who helps us crunch the data, we decided not to include the payouts in the salary figures because they were so large that they would have skewed all other analysis. Including these one-time bonanzas would have made male salaries look even higher than they already are, and we chose to take a more conservative route.

We did, however, include information about the extra cash in the profiles of each leader online.

Why are some CEOs listed as earning their predecessor’s salary?

Like all surveys, this is snapshot in time. We present the most up-to-date list of leaders, but have to rely on more dated public filings for the compensation figures. That’s because we know when a new person has taken over an organization or a university, but there is often a lag time of a year or more in filing the form 990, from which this information is culled.

So this year, for instance, Jonathan Greenblatt, the new executive director of the Anti-Defamation League, is listed with the salary of his predecessor, Abraham Foxman. And Lisa Lynch, the interim president of Brandeis University, is shown taking home the salary of her predecessor, Frederick Lawrence.

As part of our extensive reporting for this project, we ask every organization listed for the most up-to-date salary information. Since the ADL and Brandeis (and many others) declined to reveal the new salaries, we had no choice but to rely on the latest public information, even if it’s a year old.

How do you decide who is overpaid and underpaid?

This is the third year that Wyner, the Penn prof, has voluntarily helped us analyze the data. He develops a formula that takes into account the revenues of each not-for-profit and the number of employees, and then uses that to calculate expected salary. This is standard procedure by compensation experts.

We recognize that some of those among the most overpaid are running small organizations with outsized impact on the community. Since so many of the same names appear on the most overpaid list year after year, we must assume that whoever establishes these salaries think the men (and they are always all men) are worth it.

Similarly, some of the same names appear on the underpaid list year after year. Perhaps the folks on the top could give some advice. Or maybe those who are “underpaid” are paid back by their work in ways beyond measure.