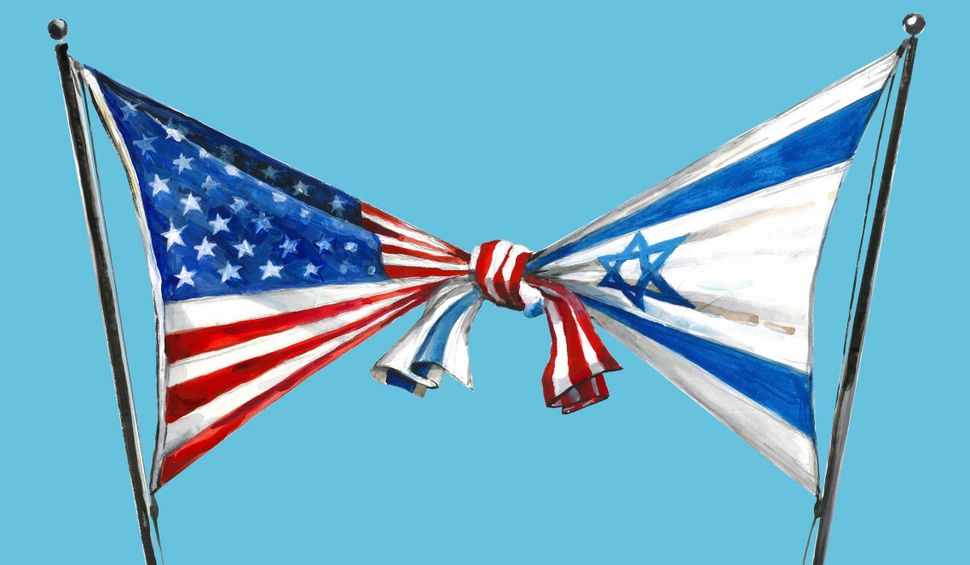 And then find out that you’re an idiot?

So I have a silly idea. (In fact, it’s an idea that emerges from the stable of Makom, the Israel Education Lab of the Jewish Agency. But somehow the fact that I don’t have sole responsibility for the idea doesn’t mean I won’t look dumb for following it…)

So while the different answers to these four questions will often lead to division, it is the commonality of the questions that might also unite us. We agree about what we argue about.

So what are the four questions we have in common? They go something like this:

To use a fairly current example, one of the reasons Donald Trump’s latest pronouncement on Muslims’ entry to the US was so incendiary, is because he hit on all four questions, and came up with shocking answers to all four.

Trump was saying that the collective of “American” (1) to which he belongs necessarily excludes “Muslims”, it defines Islam as the ultimate threat to American security (2), our freedom (3) requires us to be free from one particular religious group, and “Home” requires well-policed borders (4).

He took the four questions we all share, and gave them answers few Forward readers would countenance.

Trump isn’t the point, of course. He rarely is. But the questions are. These questions could provide a platform for left and right to speak to each other a bit more productively, and – here’s the main thing – allow us to talk about Israel a little more intelligently.

But what if we heard these parallel conversations as differing answers to the same four questions? Because these four questions, while universally applicable, are also authentically Israeli. They sum up the inherent questions at the heart of Israel’s national anthem, which sings of the hope “To Be a People, Free in Our Land”. To Be – security and safety. A People – the Jewish collective. Free. In Our Land – a place we call Homeland.

So I’m going to be in New York, Orlando, LA, DC, and Boston, asking Jewish folks young and older what are their answers to these four questions. And every day until Christmas I’ll be blogging here about what they say.