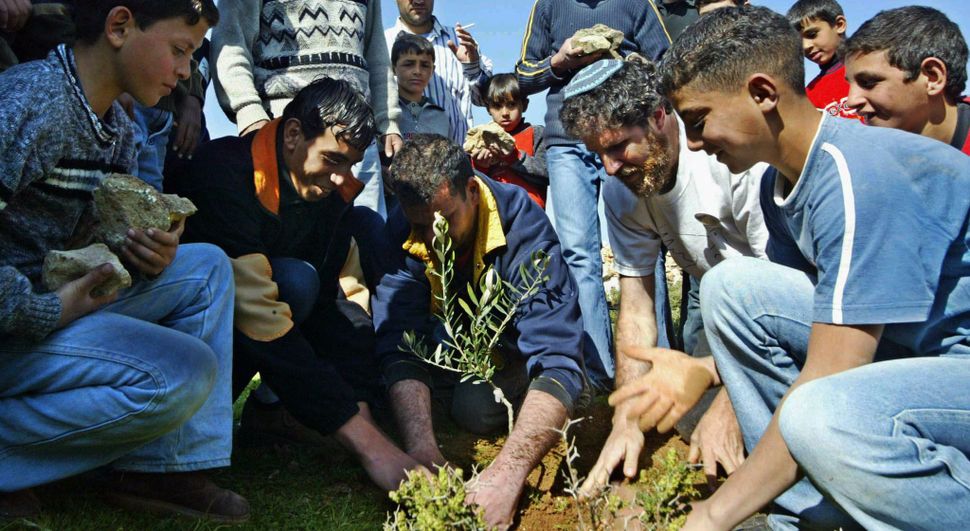 (JTA) — Yet again the Israeli Knesset is considering legislation to single out and punish progressive nongovernmental organizations, particularly the human rights groups that are such a thorn in the side of those who favor the continued occupation of the West Bank. 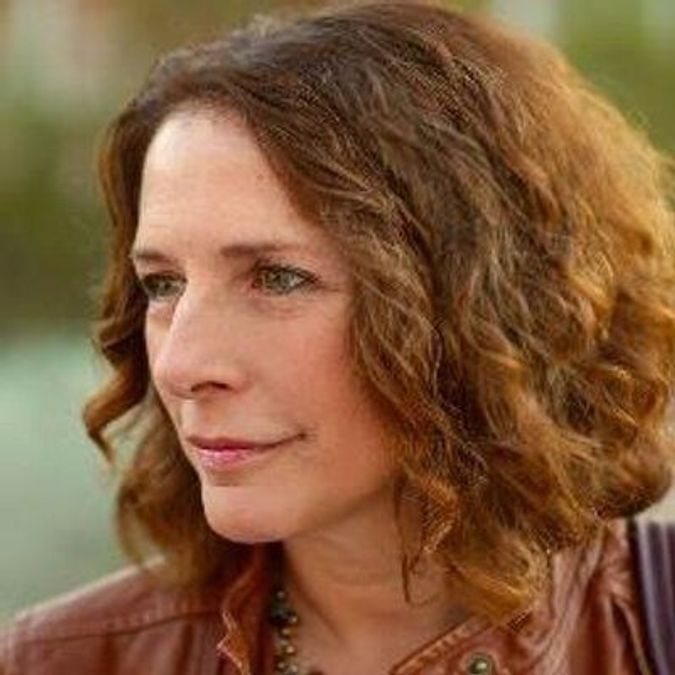 Carefully constructed to evade the inevitable legal challenges it would face if passed, the legislation approved by a Knesset committee this week would require representatives of organizations receiving foreign government funding to identify themselves as such in every public venue, including the Knesset, the media, and in all printed and online materials. Failure to do so would trigger huge fines.

That every human rights organization in Israel is already required to make its funding sources public is apparently irrelevant. Justice Minister Ayelet Shaked and her Likud and Jewish Home allies designed this nakedly political maneuver to further delegitimize progressive organizations, especially those opposing the occupation and its inevitable human rights abuses.

The legislation, purportedly for transparency, comes as new reports are surfacing about the millions of foreign dollars flowing to the settlements, the NGOs that defend them and allied institutions on Israel’s ultranationalist right. The new reports make a mockery of the right’s stated objective of transparency, not to mention its self-righteous disdain for foreign funding.

In a series of investigative reports for Haaretz, Uri Blau has shown how American donors gave the settlements more than $220 million over the past five years — donations that went through tax-exempt American nonprofit organizations. Despite the longstanding American government view that settlements are impediments to peace, at least 50 organizations from across the United States are involved in raising funds for settlements and settlement activities, according to Haaretz.

Blau found that American donations fund everything from air conditioning for settlers to payments to the families of convicted Jewish terrorists. Among the recipients of tax-exempt American donations is Honenu, a right-wing legal aid group that has provided stipends to Yigal Amir, Prime Minister Yitzhak Rabin’s assassin. The yeshiva whose rabbis wrote the “The King’s Torah,” a book purporting to demonstrate when it is legitimate to kill non-Jews, also benefits from tax-deductible contributions from the United States.

Yet the proposed legislation would exclude these organizations and their funders. Only money from “foreign political entities” are targeted, a formulation designed to ensnare Israel’s human rights community, which receives significant funding from European governments motivated by shared values and an interest in protecting the millions of Palestinians living under military rule.

Longtime observers of the growing power of the Israeli right and its links to a network of mostly foreign millionaires are not surprised by this. After all, Israel’s leading newspaper is a freebie to its readers, funded by American billionaire Sheldon Adelson and faithfully parroting the Likud line. Israel permits its politicians to receive foreign funding for their party primaries, and nearly all the money donated to Prime Minister Benjamin Netanyahu’s campaign in the last election came from overseas, according to government records. And many of the neoconservative and ultranationalist think tanks and political NGOs in both Israel and the United States share donors, staff and volunteer leadership.

We at the U.S.-based New Israel Fund, ourselves a partnership of Israelis and Jews worldwide with program and grant recipients in Israel, take no issue with overseas dollars funding Israeli organizations and institutions. But the manipulation of Israel’s political process to single out organizations of the left for obloquy is both wrong and dangerous.

Selectively deciding that foreign funding for human rights must be shamed and labeled, while millions of dollars flow unimpeded to neutral and right-wing institutions, is not just a matter of stigma. It tells Israelis that those who criticize the occupation on the grounds of human rights need not, or must not, be heeded.

The current governing coalition, the most hard line in Israel’s history, has made it clear that it will do everything possible to stifle dissent. At a time when Israel’s relationships with its most important partners, the United States and the European Union, are already shaky, the signals sent by the government’s arrogant defiance of supposedly shared democratic values also further damages Israel’s international standing.

Let’s be clear. B’Tselem, Yesh Din, Rabbis for Human Rights and other beleaguered protectors of human and civil rights will do their jobs even if they have to wear neon deely boppers to visit the Knesset. No amount of harassment will shut down these organizations, short of the sorts of measures used by police states like Russia and China.

But the treatment of organizations with unpopular missions and activities is the canary in the coal mine of democracy. We who defend Israel as a liberal democracy must make clear to our counterparts in Jerusalem that we see through the hypocrisy and double-dealing, and take a stand for an honest, free and democratic Israel.

Naomi Paiss is the vice president for public affairs at the New Israel Fund.