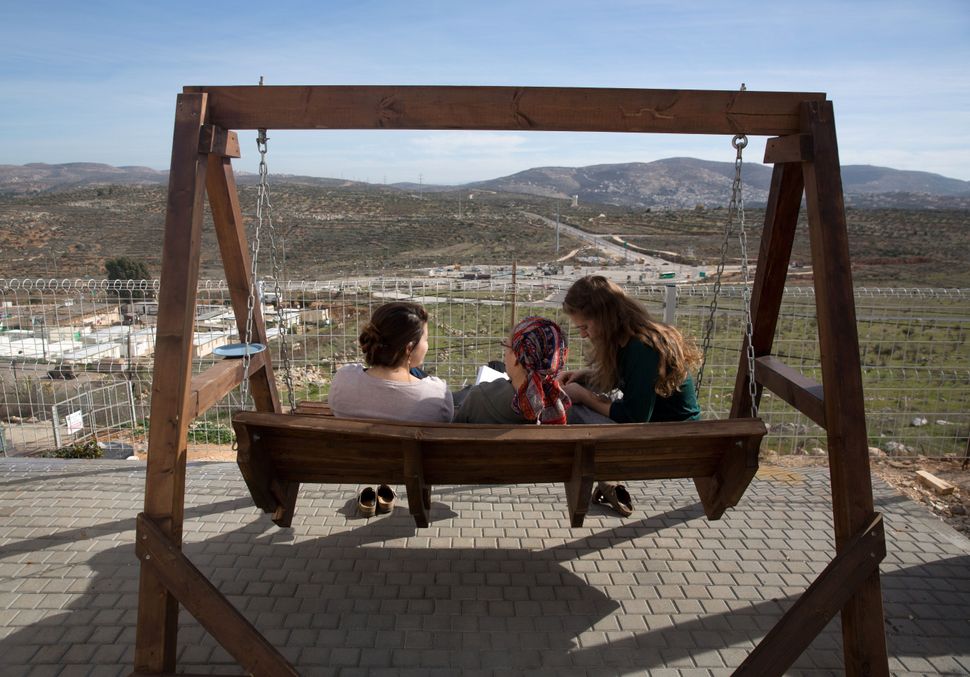 When Haaretz released its recent investigation into the funding of Israeli settlements, revealing that settler groups in East Jerusalem and the West Bank received more than $220 million in tax-deductible donations from U.S. organizations between 2009 and 2013, we were troubled — but not surprised.

For the past year, we and our fellow J Street U leaders have been meeting with American Jewish communal officials, asking them about their funding practices and learning about how our community’s philanthropic donations to Israel are spent. We wanted to know: Have our communal contributions, and our silence, contributed to the success of the settlements? Are we acting responsibly to support a sustainable Israel, or are we undermining its future? 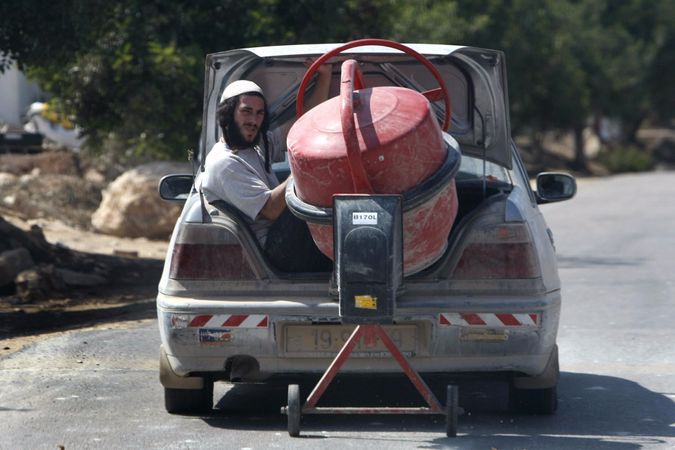 Here’s what we’ve learned: While many of the people funding these settler organizations are private individuals on the periphery of the mainstream American Jewish community, some of these groups are funded through local Jewish federations — the Jewish community’s main philanthropic arm. Although most federations do not fund these organizations, a few do, and almost none of them have a policy that would prohibit funding them in the future.

We have found instances in local federations’ tax forms of expenditures to the Hebron Fund and The Central Fund of Israel, groups cited by Haaretz’s investigation. The Hebron Fund helps support one of Israel’s more controversial and violent settlement communities, in the city of Hebron, and pays the salary of convicted murderer Menachem Livni, who led terror attacks against Palestinians in the 1980s. The Milwaukee federation gave the group $17,500 in the 2012–2013 giving year.

The Central Fund of Israel, which distributed more than $23 million in Israel in 2014 alone, has contributed to extremist West Bank yeshivas like Yitzhar’s Od Yosef Chai, whose directors created a book offering rabbinic justification for the killing of non-Jews. We were recently reminded that the Central Fund of Israel also contributes to Im Tirtzu, which put out a video inciting violence against Israeli human rights activists. The Chicago federation gave the Central Fund $45,500 in the 2012–2013 year.

We believe that these two examples are not the only ones, and that a wider investigation with the resources to look through all the federations’ tax returns would turn up many more. This is a serious problem. Even if only a few thousand dollars go to these groups, it has major symbolic importance. We care deeply about Israel’s security and survival as a Jewish and democratic homeland, and, like all but 17% of American Jews, we do not think settlements help that cause. Israel’s security establishment has insisted over and over again that reaching a diplomatic agreement with the Palestinians is a vital security need, but the settlement movement insists that it will never accept a Palestinian state. For Israel, this movement has become a major ongoing danger. Yet some of our communities are quietly supporting it.

But it’s hard to know the full extent of this problem. Why? The Jewish federations are inconsistent and often opaque in their funding practices and policies in the occupied territory. Only one local federation in the entire country (Portland, Oregon) has a clear, public policy that it does not send core funds or support buildings beyond the Green Line. All the others either do not have a policy or currently do not make their policies public. And since these policies are solely at the discretion of the local federations — they don’t come from the national Jewish Federations of North America umbrella group — American Jews who contribute to mainstream organizations like the federations can’t guarantee that they aren’t unwittingly supporting settlements and undermining the two-state solution.

The federations and other major American Jewish organizations need to make clear what projects and partners they are supporting in Israel, and whether any of them go toward funding the settlement enterprise. That will allow their supporters to review these policies and practices, and to ask themselves: Does this reflect my values and goals? Are my communal institutions supporting Israel in the most effective way possible?

This call for transparency is gaining traction in the Jewish community. At the World Zionist Congress last October, American Jews across the political spectrum partnered with Israelis to pass a resolution calling for financial transparency in the WZO and other major international Zionist institutions. Now we need to implement that directive here at home.

We believe that most federations do not direct funds to groups like the Hebron Fund. Many federation officials have indicated to us in private that they don’t support the settlement enterprise at all. Yet many of those we have spoken to are reluctant to discuss these questions openly or to make policies public, fearing controversy.

When we met in November with Barry Shrage, president of the Combined Jewish Philanthropies of Greater Boston, he told us that CJP does not send funds over the Green Line. Yet this is not an official, public policy. When we asked for the CJP to officially declare its funding policy with regard to the Green Line and the settlements, Shrage demurred, saying, “Since we don’t currently do any of that stuff, it just seems not very meaningful to get involved in that kind of discussion that all of us feel pretty similarly about… it would be counter-productive to have a big discussion about something that doesn’t exist.”

We disagree. Even federations that are not currently funding groups like the Hebron Fund need to take additional steps — not passively or silently, but with active policies that outline their values. If they oppose the settlement enterprise and find these organizations beyond the pale, they should make that declaration loud and clear. That could make a major difference in signaling to American and Israeli political leadership the Jewish community’s commitment to a two-state solution.

The two-state solution and the future of Israeli democracy deserve to be debated openly. Our communal attitude toward the settlements and their ideological backers can’t be swept under the rug or discussed solely behind closed doors. Israel’s future is at stake — and the Jewish community needs to take responsibility for it.

CLARIFICATION: The editors wish to clarify a statement made in the above opinion column, published January 12 and in that week’s print edition under the headline “Federations Should Declare Settlement Funding Policies Loud and Clear.”

The column, written by Elie Leaderman-Bray and Tali DeGroot, asserted that some Jewish federations send funds to settler groups across the Green Line that promote and sometimes participate in violence against Palestinians. The authors, leaders of J Street U, the campus arm of the dovish lobby J Street, cited two federations in particular. One was the Jewish United Fund/Jewish Federation of Greater Chicago, which the authors said directed $45,500 to the Central Fund of Israel in the 2012-2013 year — the larger of the two examples cited.

In the column, the Central Fund is portrayed as a bad actor, contributing to extremist West Bank yeshivas and to the advocacy group Im Tirtzu, whose tactics have been denounced by mainstream Israeli leaders. The Chicago federation’s financial support of the Central Fund was offered as the most egregious example of the failure of federations around the country to specify that communal funds not be sent to subsidize such activities.

But that $45,500 did not come from the federation’s general allocation fund. Instead, it came from a donor-advised fund, a philanthropic vehicle from which the federation benefits financially but by which donors can stipulate exactly how and where their money is spent. The authors knew this but did not disclose it to the Forward.

Freelance opinion writers do not represent the views of this publication, but because of the sensitivity of their accusation, we asked the authors for justification and evidence. Our mistake was that we did not specifically inquire about donor-advised funds.

Some federations do have guidelines surrounding the allocation of donor-advised funds, and reserve the right to reject a grant application if it is contrary to the federation’s mission. Chicago does not explicitly have that restriction in its online explanation.