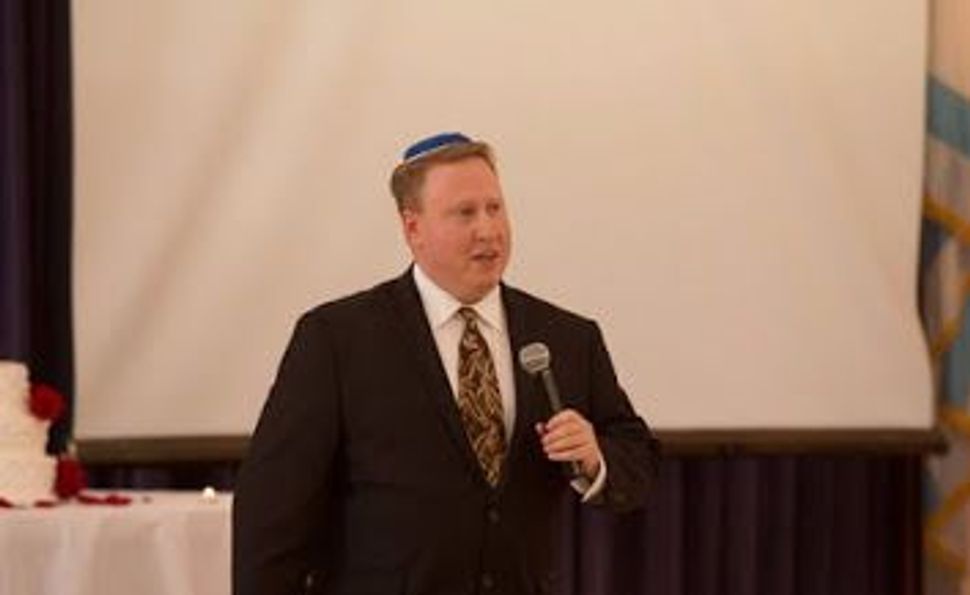 I usually spend the Sunday following the annual Consumer Electronics Show (CES) in Las Vegas reflecting on all of the amazing new tech products I saw over the previous week. Of course I have a lot on my mind as this was the best CES I’ve experienced yet, but today I will put those reflections on hold because the tragedy of Neil Gandler’s murder takes precedence.

Ever since I began attending CES, like thousands of other attendees I came to depend upon a website of resources called VegasTechShows.com. This website was created by software engineer Neil Gandler as a labor of love. It was a roughly built site that more closely resembled a bulletin board, but even without a flashy, modern look provided detailed information for CES attendees. Neil offered a place on the Web for attendees, media and exhibitors to post helpful tips about travel to Vegas for CES, which hotels to stay at, meetups, dining options and parties. While the site is called Vegas Tech Shows, its function is only for the one week of CES. As the “senior editor and platform developer” of VegasTechShows.com, Neil was always granted a complimentary media pass to CES each year and 2016 would have been his 15th show.

A few years ago as I was preparing my yearly travel plans for CES I consulted Neil’s website and had a specific question so I emailed him. I received an immediate response from Neil informing me that we already knew each other. Little did I know that Neil had attended the University of Michigan for graduate school and was active in the Jewish grad student and professionals group at U-M Hillel, where I served as the campus rabbi and associate director. Neil reminded me that he had attended a “Torah on Tap” program for grad students I led at a local bar in Ann Arbor. It was great to reconnect with him, and over the past couple of years we continued to keep in touch about interesting events surrounding CES. 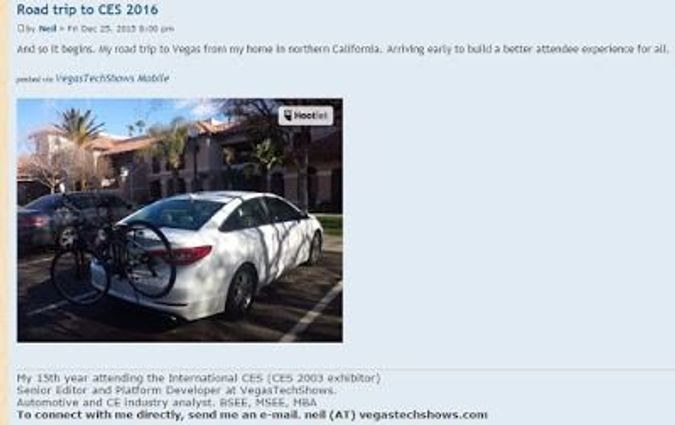 This past October during the Sukkot holiday I received an email from Neil on a Friday afternoon. The subject was “Shabbat Shalom from Michigan” and Neil let me know he was in Ann Arbor and would love to see me over the weekend. I immediately wrote back, inviting him to our home the following day to have Shabbat lunch in our sukkah. He was excited to join us. Over lunch, Neil spoke about his experience in Silicon Valley, the prohibitively high cost of housing there, his plans to invest in tech startups and his love of food. A true foodie, he told us how much he enjoys trying new restaurants and remembers every meal he’d ever had. While in the Detroit area, he asked for suggestions of local kosher restaurants he should try in addition to some of the well known Detroit area restaurants he’d heard about.

The last I heard from Neil was in a late October email exchange about the annual MediaLink party at CES. He responded to my email, “Thanks for sending me info on this party. Anything else you find, please share. The more info I have, the better my site will be for CES 2016. Good luck, Neil PS. I had a great time with your family. Friendly and wonderful people.”

On November 2, I sent him an email with a link to a new kosher restaurant in Vegas that I figured he’d want to try. He never replied to that email. On Wednesday of CES I received a link to an article in the Jewish Telegraphic Agency (JTA.org) explaining how Neil Gandler was shot and killed while sleeping in his rental car at a local Las Vegas fitness center. I was shocked behind words of course. I had no idea that Neil wasn’t staying in a hotel or that he had a habit of living out of his car in Northern California. The article stated that a male and female were breaking into cars and when they approached Neil’s rental car in the middle of the night, they were surprised to see him sleeping in it. The man fired a gun at Neil hitting him in the chest and murdering him. Several publications including the Jewish Daily Forward had coverage of the tragic crime.

On the Vegas Tech Shows website, Neil posted a photo of his rental car as he was about to head out to Vegas for CES, posting, “Arriving early to build a better attendee experience for all.”

While I didn’t know Neil very well, I am grateful that I had the chance to welcome him into my home and into our family’s sukkah for a meal. Like so many CES attendees, I’m grateful to Neil for his insightful website of resources that has added so much to the CES experience for many years. Neil was a talented developer and Silicon Valley insider. He cared passionately about Judaism and was dedicated to the Jewish-Palestinian Living Room Dialogue Group, where he helped to promote peace among Jews and Palestinians. Over the years, Neil worked at Dell, Ford Motor and Applied Signal Technology, and most recently at Hearwear Technology.

Dear God, may we all see an end to the senseless gun deaths in our country and may the memory of Neil Gandler be for blessings — now and forever.

Jason Miller is a rabbi based in Michigan. This piece first appeared on The Rabbi with a Blog