Coming Out as a Gay Orthodox Talmud Teacher 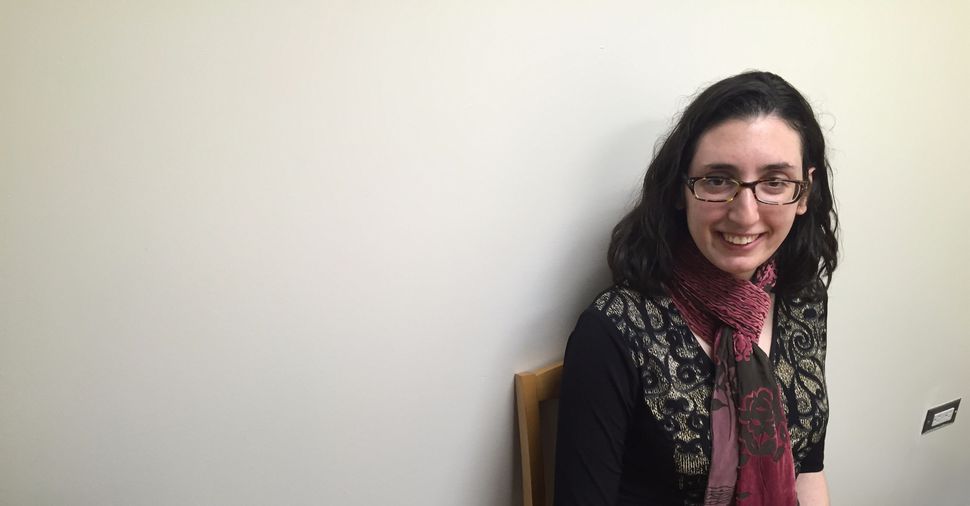 “What is it like to be a Soloveichik?” This question about my well-known rabbinic family name has accompanied me for much of my life. My grandfather was Ahron Soloveichik and my great-uncle was Joseph B. Soloveitchik. The questions about my identity became even more complex when, three years ago, I came out as gay in the Orthodox community — while I was a Talmud teacher at an Orthodox high school.

Growing up in my learned Orthodox family, I viewed life through the lens of Halacha. I loved Judaism and could not imagine what it meant to live life not as an Orthodox Jew.

When, as a teenager, I became aware of my attraction to women, I did not know of anyone in my community who was Orthodox and gay. So I convinced myself that I wasn’t gay. I was afraid, and my fear kept me closeted and cut off from myself for a long time. I was scared of losing my beliefs, my family, my friends and my community.

As an adult, I began to confront the fears around my sexual identity. At the time, I taught Talmud at SAR High School, a modern Orthodox high school in the Riverdale section of the Bronx. The intertwining of my professional and personal lives added another dimension of fear to my coming-out process: the fear of losing my job.

Slowly, I began coming out to myself and those close to me. The beginning of my coming-out process and the confrontation of my well-founded fears were incredibly painful. I gradually became more comfortable with myself. It became clear to me that to be a healthy person, I could not be closeted and live in fear of people discovering who I was.

I still loved Orthodoxy and deeply wanted to remain part of that community. I spoke to the administration and members of the board at SAR High School. After various conflicting messages and a lack of transparency, I was informed that if I came out as gay while at SAR High School, the school would not support me. If parents asked to have their children removed from my classes, the school would do so, and I would be at risk of losing my position. Such a hostile and unsafe work environment was not tenable for me, and in June 2013 I left my job.

The following year was the most difficult one in my coming-out process. I was devastated, both from my experiences at SAR and from my other coming-out experiences in the Orthodox community. I suffered from depression. I did not know what to do with the broken pieces that had once comprised the framework of my life.

With the support of many true friends, I slowly began to rebuild my life. Today, I believe I am more compassionate because of what I have experienced. Since exploring different ways of living a Jewish life, I no longer identify as Orthodox. I understand the power and beauty of belonging to the Orthodox community and the power and beauty of my life as I have chosen to make it now. Although I do not want to change my current life, I do not wish on anyone else the suffering that I experienced to get to this point.

Orthodoxy is an identity that consists of many intertwined components, including an attachment to the Orthodox world and a commitment to its values. It is urgently necessary for all members of this world to contribute to making the Orthodox identity a healthy one for the LGBT people who want to keep it. Otherwise, this community is setting up many queer people who grow up in it for a lot of suffering.

Lack of support around queer issues, whether in schools, synagogues or elsewhere in a Jewish environment, communicates that LGBT people’s suffering and unhappiness do not matter. It communicates to everyone in that environment that it’s okay for a community to decide that some people just don’t matter. The Orthodox world can be better than that, and it must be, both for the sake of its queer members and for the sake of its own humanity.

Pesia Soloveichik is a high school rabbinics teacher at the Solomon Schechter School of Westchester. She completed the Graduate Program for Women in Advanced Talmudic Studies at Yeshiva University and earned an M.S. in chemistry from the University of Pennsylvania.

Coming Out as a Gay Orthodox Talmud Teacher